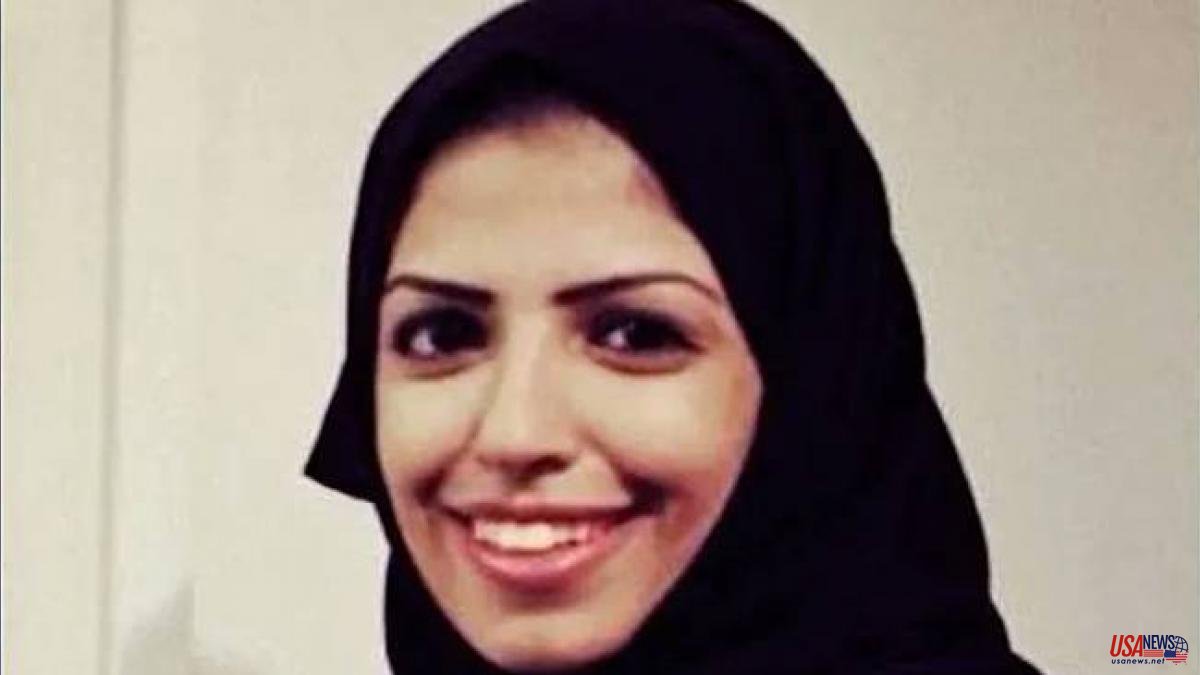 You are 34 years old. You are the mother of two young children. You are born in Saudi Arabia. The wrong country to unleash your freedom of expression. You live with authoritarianism and abuse. Also with discrimination and religious slavery. However, one day you are about to embark on a new course. You move away from your homeland and go to Leeds (United Kingdom) with the hope of regaining the wings that one day were taken from you.

Once there, you decide to bet on what you are passionate about and enroll in a doctorate in oral health. However, your roots haunt you and you return to your original country on vacation. A few days before your return flight, on January 15, 2021, you are sentenced to 34 years in prison.

This is the situation that Salma al-Shehab has experienced. Sentenced to a shocking sentence even by the standards of Saudi justice. The reason? support activists on Twitter and share your opinion on the defense of human and women's rights.

For Saudi judges, Salma al-Shehab is responsible for "disturbing public order" and "destabilizing the social fabric," claims that stem solely from her activity on social media, according to an official charge sheet. In addition, they alleged that she followed and retweeted dissident Twitter accounts and "spread false rumours."

At first, the appeals court sentenced her to 6 years in prison. However, a state prosecutor stressed that "the sentence imposed on the defendant was less in view of her crimes." Consequently, the specialized criminal court handed down the unusually harsh sentence of 34 years under Saudi anti-terrorism and cybercrime laws, followed by a 34-year travel ban.

The Gulf Center for Human Rights (GCDH) has highlighted that this is the "heaviest sentence that a peaceful activist has ever received" in Saudi Arabia, a country where Twitter users and other users of social networks are regularly sentenced for expressing their ideas.

The ruling caught the attention of Washington. State Department spokesman Ned Price stated that "the exercise of freedom of expression to defend women's rights should not be criminalized, should never be criminalized." In this sense, on Wednesday they announced that they are studying the case in depth.

For its part, the US Commission on International Religious Freedom expressed concern on Twitter Thursday, saying the Saudi kingdom targeted Al-Shehab "for his peaceful activism in solidarity with political prisoners," as well as his Shia identity, which constitutes one of the main branches of Islam alongside Sunnism.

Amnesty International (AI) has also spoken out in this regard and has indicated this Thursday that the Saudi Arabian authorities must release her "immediately and unconditionally". "She should not have been convicted to begin with, but increasing her sentence from six to 34 years shows the intent of the authorities in their relentless campaign to crack down on freedom of expression," said Diana Semaan, AI's Middle East and North Director. from Africa.

Salma al-Shehab not only has to bear the harsh sentence, but has also suffered ill-treatment and has not been allowed to hire a lawyer, she says. In addition, she was held in prolonged solitary confinement for 285 days before being tried, which violated international standards and Saudi Arabia's Criminal Procedure Law.