Saudi Arabia quadruples its profits due to high oil prices

The Saudi energy company Aramco has made 90% more profit during the second quarter of 2022, compared to the same period last year, which has allowed it to close the first half of the year with profits of almost 88 billion euros. 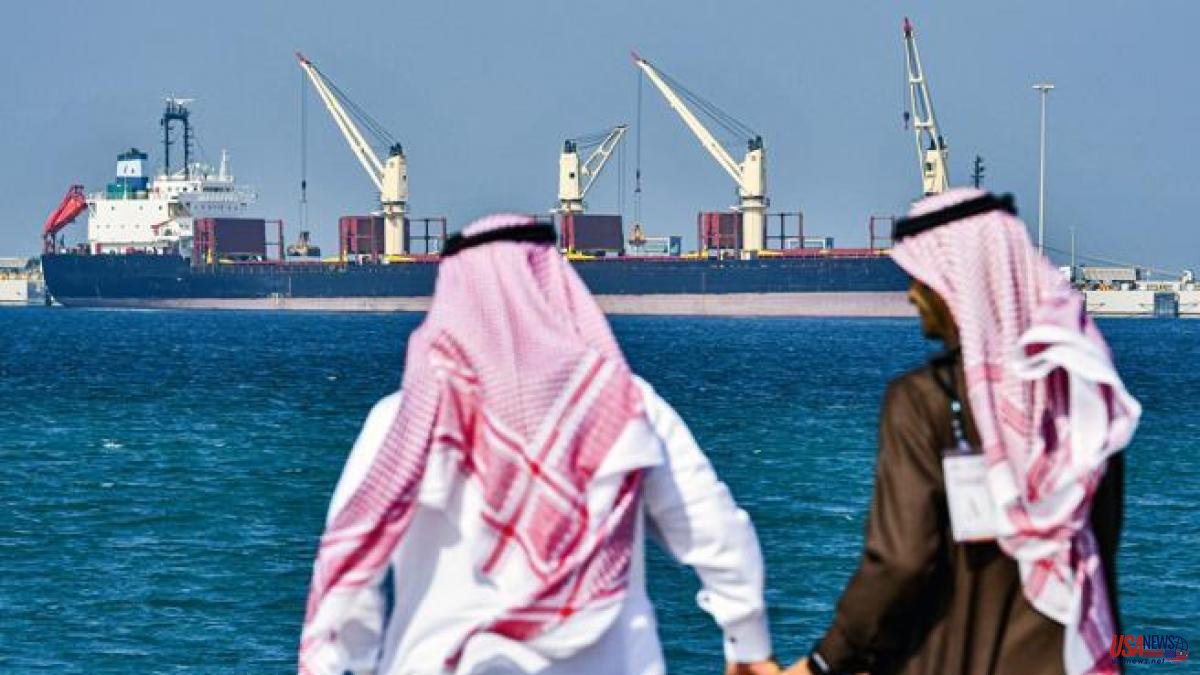 The Saudi energy company Aramco has made 90% more profit during the second quarter of 2022, compared to the same period last year, which has allowed it to close the first half of the year with profits of almost 88 billion euros. Dollars. The figure represents almost quadrupling the profits of the entire 2021 financial year, when the company, almost entirely owned by the Saudi Arabian state, closed with 47 billion dollars. The increase has been taken as a blessing for the kingdom and the crown prince's purchasing power, to the detriment of drivers around the world who have seen the price of gasoline and diesel skyrocket to levels never seen before.

The oil and gas company has announced that these figures set a new quarterly earnings record for Aramco since it first went public. This is basically due to higher crude oil prices and volumes sold, as well as higher refining margins. And it is that the vast oil reserves that belong to Saudi Arabia are among the cheapest to pump and produce in the world.

Aramco's financial health is crucial to the stability of Saudi Arabia. Despite years of efforts to diversify the economy, the kingdom remains heavily dependent on oil and gas sales for revenue to pay public sector wages, subsidies, generous benefits for Saudi citizens, maintain its defense spending and carrying out the execution of Crown Prince Mohammed bin.

Brent crude has been trading around $100 a barrel, even as OPEC, led by Saudi Arabia, and non-OPEC producers, led by Russia, have gradually increased output levels that had shrunk. during the height of the pandemic. Aramco Chief Executive Amin Nasser has said that the latest financial results reflect a growing demand for oil, even as countries around the world, including Saudi Arabia, commit to reducing their carbon emissions to avoid catastrophic levels of global warming. caused by the burning of fossil fuels.

"The world is asking for reliable and affordable energy and we are answering that call," he said, before adding that Aramco expects oil demand to continue to grow for the rest of the decade, despite downward economic pressures and inflation. Our customers know that no matter what, Aramco will always deliver," Nasser said in a short video released with financial results. The crown prince said last month that the kingdom's maximum production capacity is 13 million barrels per barrel. day, and Aramco says it is working to expand its reach.