Santander warns that the sector will lend 50,000 million less

“Inflation is difficult to combat with taxes. 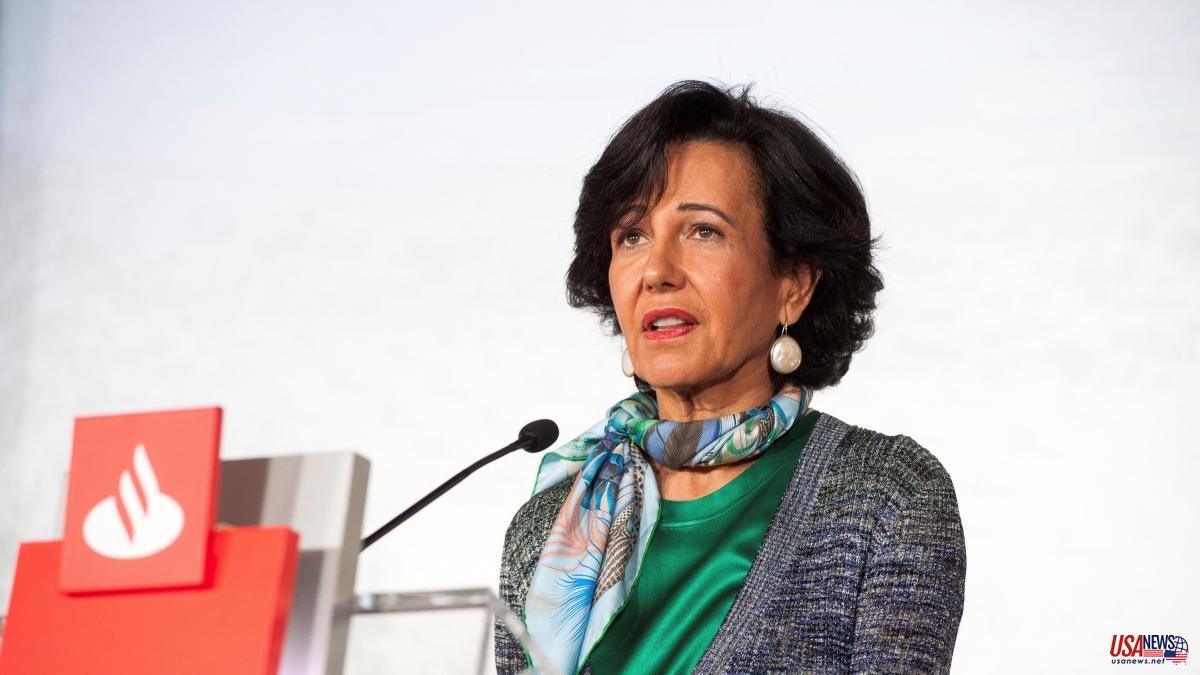 “Inflation is difficult to combat with taxes. Sudden changes in the rules of the game always increase costs. The more predictable the economy is, the more capacity it has to generate wealth and employment”. That is how forceful José Antonio Álvarez, CEO of Banco Santander, was in showing his rejection of the government tax, which has the objective of taxing bank profits and reducing the impact of hyperinflation.

In a press conference held as a result of the presentation of the half-year results, the manager estimated the reduction in the credit capacity of banks at 50,000 million euros once the tax comes into force. Álvarez made the calculation taking into account the forecast of raising around 3,000 million euros in a period of two years. A disproportionate amount, in his opinion, since the bank already pays too much money to the treasury: corporate tax of over 30%, tax on deposits, documented legal acts, VAT... “Banking is stigmatized in this country”, concluded the director, who refrained from saying whether the entity will initiate a legal battle against the Executive against the tax.

The reaction came on the heels of posting enviable half-year results considering the macroeconomic turmoil. From January to June, the largest financial institution in Spain shot up profit by 33%, to 4,894 million euros and above the 4,700 million forecast by analysts. Excluding the impact of restructuring charges of 530 million euros, the result was up 16%. In Spain, the profit was 652 million euros, 86% more.

In a statement, the president Ana Botín said that "we have achieved good results with a return on tangible capital above 13%". During the press conference, held at the Madrid headquarters of Boadilla del Monte, Álvarez explained that the increase in profits is due especially to the reduction in the provisions that the entity applied last year to face possible insolvencies derived from the pandemic. He also noted that the rise in profits is due to cost cutting. Last year, the company closed a thousand offices in Spain and applied an ERE that involved cutting more than 3,550 jobs. And, this year, the company is already showing improvements in the efficiency of its operations. Discounting the effects of inflation, the entity's costs fell by 4% in real terms.

In addition, revenues also contributed to the increase in profits. In the group as a whole, they grew by 4%, to 25,120 million euros, while in Spain they increased by 1%. The progress in billing is explained especially by the margin that the entity obtained from interest and commission income, which together provided 97%.

Despite the current situation, Santander is confident of maintaining the good performance of the business until the end of the year and reaching a record profit of 9,000 million euros. Consequently, the entity plans to maintain its shareholder remuneration plans and distribute 40% of the ordinary profit between cash dividends and share repurchases in equal parts.