The French pharmaceutical company Sanofi will invest more than 15 million euros in the next three years in its plant in Riells i Viabrea (Girona), which employs more than 300 people. 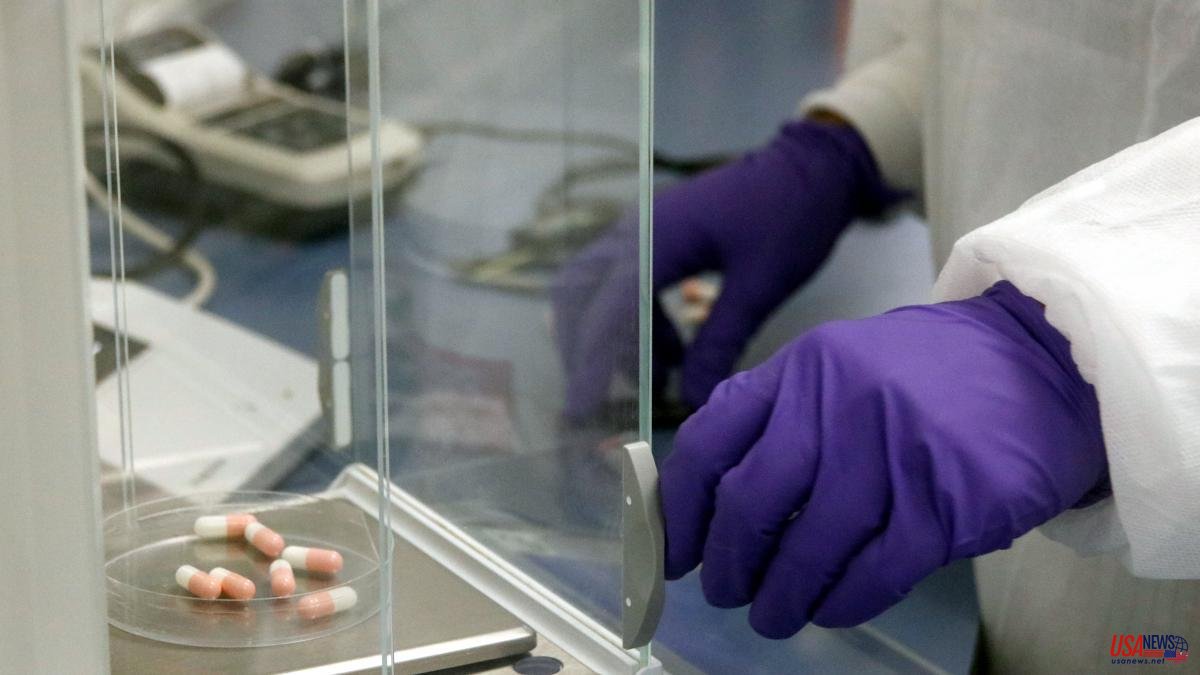 The French pharmaceutical company Sanofi will invest more than 15 million euros in the next three years in its plant in Riells i Viabrea (Girona), which employs more than 300 people. The investment adds to the 26 million that the firm has already allocated in the last four years to the only industrial center it has in Spain, specialized in the manufacture of tablets and capsules for twenty different pathologies.

The new investment will be used to modernize equipment, digitize processes and increase production capacity, which is estimated to grow by 10%. In this way, each year the Riells i Viabrea plant will be able to manufacture 300 million more tablets. Currently, some 72 million boxes of medicines are produced annually with 80 different formulas. 94% is exported to more than 120 countries, mostly European. Its production focuses on treatments for pathologies of the central nervous system, cardiovascular, thyroid, antimalaria, bile therapy and bacterial infections. Some are essential medicines for the World Health Organization.

Part of this new investment will also be used to expand the workforce, a figure yet to be determined, and to improve environmental issues with the installation of photovoltaic panels on the roofs of the entire complex, which occupies some 67,000 m². A performance that will begin to be carried out at the beginning of next year.

The announcement of this powerful economic injection was made this Thursday by company officials during a visit to the Riells i Viabrea center, coinciding with the 50th anniversary celebrations of the plant. In seven years, between 2019 and 2025, the French biopharmaceutical company will have invested 41 million euros, a fact that its managers stressed on Thursday "reinforces its commitment" to Riells' activity.

"It is a center of reference for Sanofi and with the investments made in recent years and those planned it will be even more competitive internationally," said the director of the plant, Audrey Lasserre, who added that the factory is "one of the most efficient of the group". The center currently represents 5% of the company's worldwide manufacturing volume. For her part, the general director of Sanofi Spain, Margarita López-Acosta, recalled that the firm "continues to bet on Spain as an attractive country to invest in" and recalled that it had already chosen Barcelona to establish its digital hub in 2016.