San Francisco couple prohibited from parking their car on their property

A couple from San Francisco left their car parked on the paved area of their property just in front of their house for over a century. 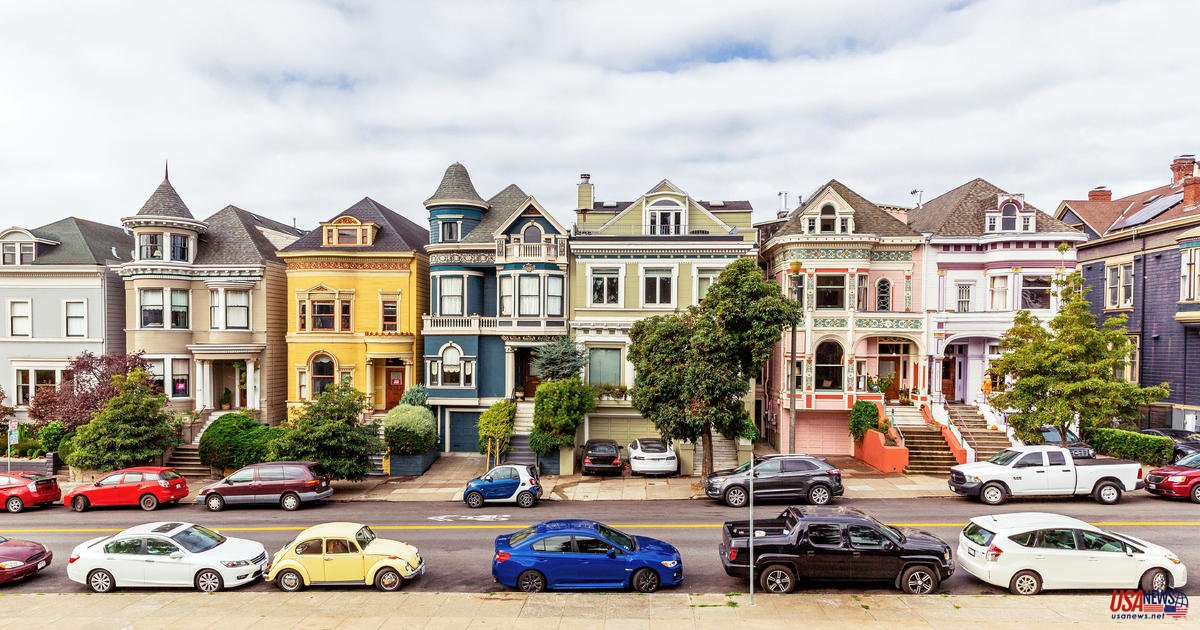 A couple from San Francisco left their car parked on the paved area of their property just in front of their house for over a century. They were banned from doing this again and fined more that $1,500.

KGO-TV reported Monday morning that officials from the city sent Judy and Ed Craine a letter advising them not to park on the street. This is despite having done so for 36 years. The letter contained a notice threatening them with a $250-per-day fee and a $1542 fine for continuing to park on their property.

Ed Craine stated, "To suddenly be told that you can't use something we could use for years is startling."

Dan Sider, the city’s planning chief, stated that residents are prohibited from having cars in their yards under a decades-old city ordinance to protect neighborhood aesthetics. After receiving an anonymous complaint, officials investigated the matter at Craines' property.

"I can see that the property owner is frustrated. Sider stated, "I think I would feel exactly the same way in their circumstance."

The Planning Department informed the couple that they could receive a waiver if the parking spot is historically located on their property.

"We could be grandfathered into. Judy Craine said that Judy Craine could show KGO-TV a photo of a historic car or horse-drawn buggy in a carport.

KGO-TV reported that the couple discovered a 34-year-old photo showing part of a car in the spot. However, city officials said the document was not old enough. The couple then found a 1938 photo which appeared to show either a car or horse-and-buggy pulling into their parking spot. However, the city claimed the image was not clear enough.