Sam Bankman-Fried was considered the king of cryptocurrencies until just over a month ago. 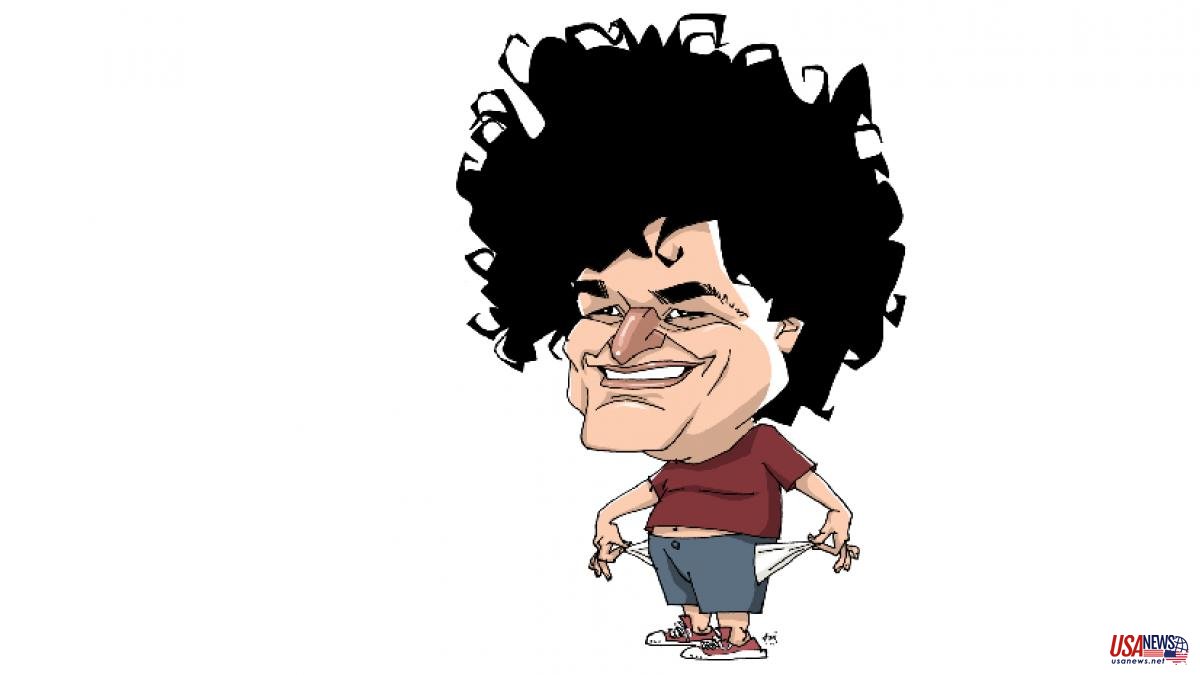 Sam Bankman-Fried was considered the king of cryptocurrencies until just over a month ago. Born in 1992 in Stanford (USA), this young entrepreneur had amassed a fortune of more than 24,000 million euros with the creation of FTX, one of the largest cryptocurrency exchange platforms, and the crypto asset trading company Alameda Research. . In the summer, Fortune magazine described him as the Warren Buffett of the new times. But in mid-November his empire collapsed when an alleged fraudulent scheme to divert funds was exposed. FTX ran out of liquidity, left 5 million users stranded and filed for bankruptcy with a debt of 3,000 million. This young entrepreneur was accused of eight economic crimes, of which he pleaded not guilty before a US court this week.

The case is not yet closed, but Sam Bankman-Fried has already become the fallen king of cryptocurrencies, the great disappointment of an industry that has lost its appeal in large part because of him. With the value of bitcoin on the floor, a crisis as strong as the bankruptcy of FTX was not remembered. The rise and fall of Sam Bankman-Fried – or SBF – is worthy of being chronicled on film. In fact, Apple TV is preparing its production. The characterization of the character will not be that of the usual entrepreneur, who founds a startup in a Silicon Valley garage and gets rich selling the company to a big competitor. His personality is somewhat more unusual.

Bankman-Fried was born into a family of intellectuals, two law professors from the prestigious Stanford University who educated him under the principles of Effective Altruism, a movement that advocates dedicating one's life to creating a great fortune to donate it to the the rest. As a young man, he studied Physics and Mathematics at the Massachusetts Institute of Technology (MIT) and, upon leaving it, decided to enter the financial sector. He joined the New York firm Jane Street, where he learned to invest in the stock market. He came into contact with the crypto world for his own interest, making his first investments when bitcoin was beginning to take off. This is how he realized that buying this cryptocurrency in Japan was cheaper than doing it in the United States and that the exchange of crypto between these two countries could be a great business. Together with some friends from the university, he founded Alameda Research in 2017 and, a year later, the business was already billing one million a day. It was in 2019 when he went a step further by launching FTX on the market, which soon became one of the main crypto asset exchange platforms. In 2021, Bankman-Fried was already one of the youngest billionaires in history: at the age of 29, he achieved a fortune of 22.5 billion dollars, a figure that at this age was only surpassed by Mark Zuckerberg.

With his air of disheveled intellectual, SBF became a reference in the industry and also a public figure in the world of philanthropy. As a practitioner of effective altruism, he began to return part of his fortune to society. He donated funds to prevent future pandemics and fight climate change. He also supported Joe Biden's campaign, with a contribution of more than 5 million dollars.

Based in a mansion in the Bahamas (where he moved FTX's headquarters after founding it in Hong Kong due to no corporate tax), Bankman-Fried led a very millennial life. He lived with ten friends with whom he had a polyamorous relationship, he was a vegan and also a true fan of video games. They were his escape route into a life entirely dedicated to business (he was found sleeping on the office floor). Now, at the age of 30, Bankman-Fried returns to his parents' house, in California, after having paid a bail of 235 million euros, one of the highest in the history of the United States. Justice will decide the future of this young man who promised to revolutionize the crypto world.