Salaried riders grow 55% after the sector law comes into force

The rider law begins to bear fruit a year after its entry into force. 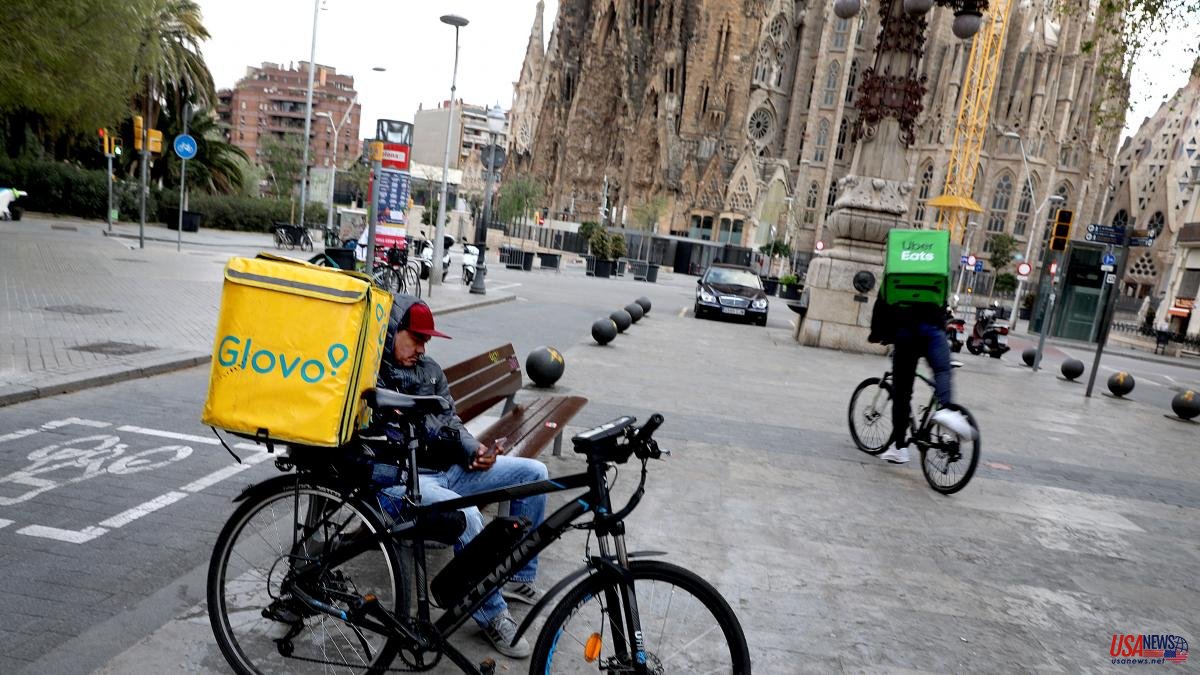 The rider law begins to bear fruit a year after its entry into force. According to a study prepared by Esade citing data from the Ministry of Labor, the number of platform messengers subject to an employment contract has grown significantly, from the 7,000 in August 2021, (the month in which the regulations entered into force) to the 10,980 that there were last August. This represents an increase of more than 55%. And, if it is compared with data from May 2021, when the salaried messengers were 5,464, the statistics show that the figure has doubled. According to the study, the greatest increases have been registered in Madrid (with 3,500 riders), Catalonia (with 2,600) and Andalusia (almost 1,500). In addition, the report highlights that the vast majority of the new contracts have been permanent, coinciding with the entry of the labor reform that significantly limits temporary employment.

Among the platforms that have boosted hiring, Just Eat stands out, which has its own delivery fleet and another subcontracted one, and also Uber Eats, which until the end of summer operated with a fleet of delivery people subcontracted to courier companies. However, this September, the US group decided to return to the model of autonomous riders since it argued that one of its main rivals, the Glovo platform, was exercising unfair competition by having continued to operate with freelancers despite the entry into force of the law and the jurisprudence of the Supreme Court. It remains to be seen if the group of salaried messengers has been reduced after this movement of one of the largest in the sector.