Ryanair strike in France forces to cancel more than 40 flights

The French Ryanair cabin crew strike called for Sunday and Monday would have forced the Irish airline to cancel more than 40 flights, according to the organizers themselves. 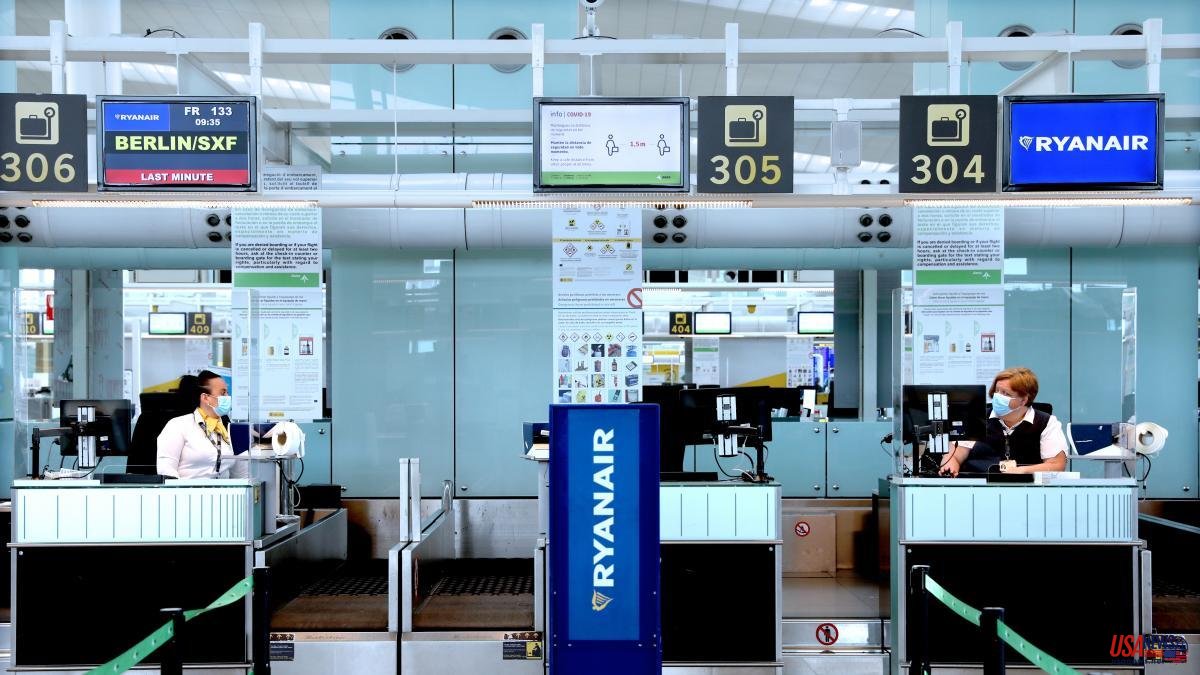 The French Ryanair cabin crew strike called for Sunday and Monday would have forced the Irish airline to cancel more than 40 flights, according to the organizers themselves. A figure that the company has not confirmed.

Like the cabin crew based in Spain, who have called strikes as of June 24, the French crew are demanding improvements in salary and in their working conditions. The organizers announce that it is possible that new strike days will take place if the negotiations with the company do not advance.

In statements made this Tuesday morning, the airline's CEO, Michael O'Leary, minimized the impact of this strike and the one called in Spain and assured that Ryanair works with the forecast for the next summer campaign equal to or even improve the passenger figures of 2019, the last one before the mobility restrictions due to the pandemic, without even inflation having an impact.

In this sense, O'Leary indicated that reserves for June are 94% of those of the same month two years ago. Of course, he advanced that the rates will rise this summer between 7% and 9% due to the increase in fuel prices.