Russian military leaders discussed the use of nuclear weapons in Ukraine

Members of Russia's military leadership recently discussed when and how they might use a tactical nuclear weapon in the invasion of Ukraine, according to a report obtained by The New York Times from "senior American officials. 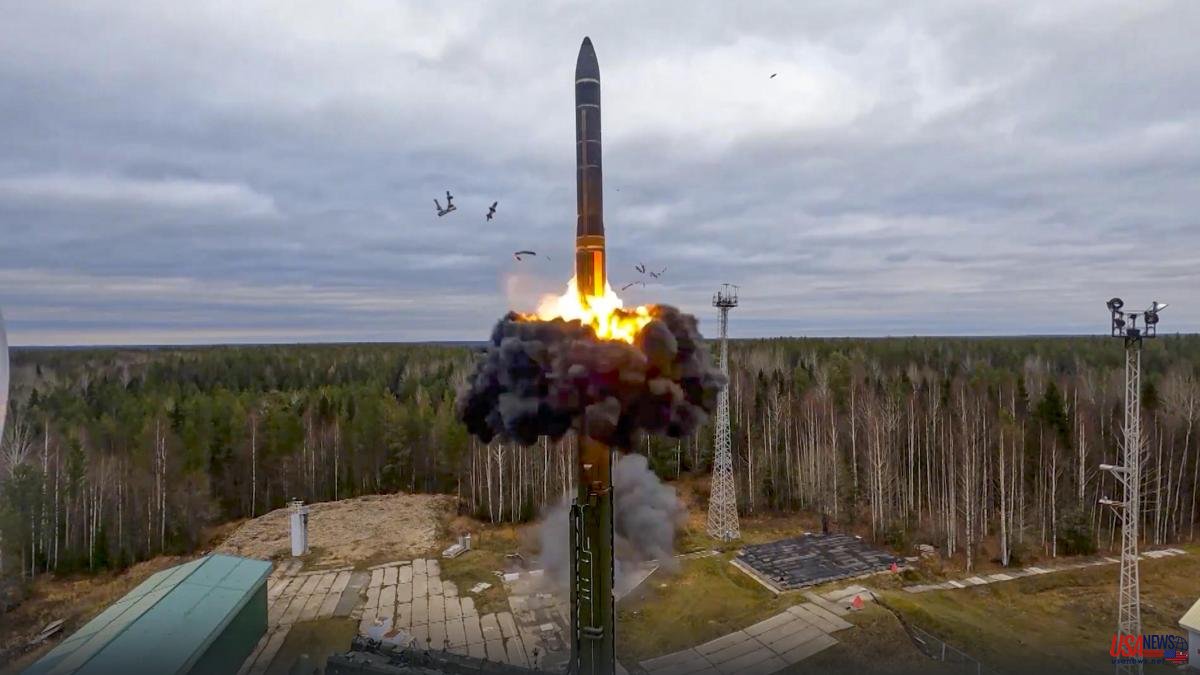 Members of Russia's military leadership recently discussed when and how they might use a tactical nuclear weapon in the invasion of Ukraine, according to a report obtained by The New York Times from "senior American officials."

The internal debate in Moscow about a possible nuclear escalation in the war caused "alarm" in Washington. The discussion, obviously captured by US espionage, took place in the days when Vladimir Putin threatened the West with the use of nuclear weapons in the invaded country.

The talks would go to show the extent to which the Russian generals felt frustrated by their setbacks and serious failures on the battlefield. And they corroborated that, as Joe Biden and his security advisers were saying, perhaps Putin was not simply bluffing with such threats.

CIA Director William Burns had warned that Putin's "potential despair" over difficulties in winning the war could lead him to order nuclear weapons, with possible "catastrophic consequences."

The discussion within the Russian military command was detected in mid-October.

However, at no time did the Pentagon's nuclear surveillance systems detect any movement at the Russian bases that pointed to the preparation of nuclear weapons for effective use, US security sources stressed.

National Security Council spokesman John Kirby stressed that Moscow's comments and warnings on the matter are "deeply troubling and must be taken seriously" even though there has been no indication that the Russians are making preparations for it.

Putin denied last Thursday that Moscow was preparing to use a nuclear weapon in Ukraine. “We don't see the need for that. It does not make sense, neither political nor military, ”he assured.