The German economy faces a complex year 2023 with rising inflation expected at 8. 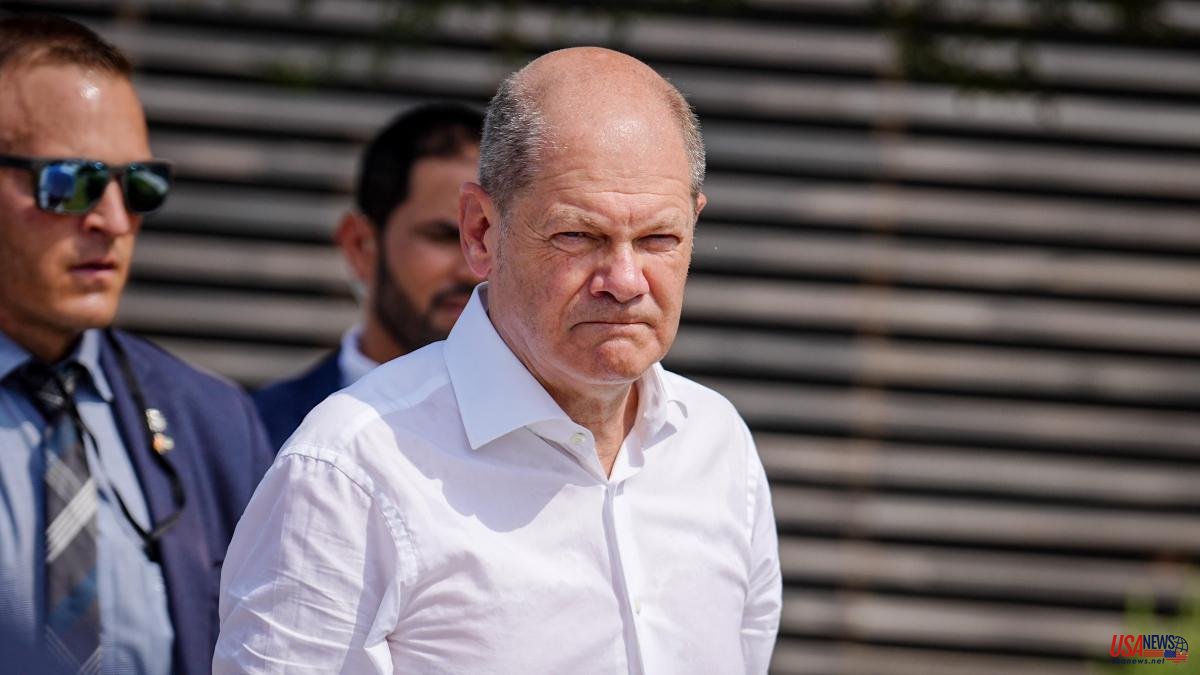 The German economy faces a complex year 2023 with rising inflation expected at 8.8% and a drop in GDP of 0.4% next year, according to the forecast of the country's main economic research institutes, made public yesterday in Berlin. In this context, the tripartite government of Social Democrats, Greens and Liberals of Chancellor Olaf Scholz announced yesterday a fund of 200,000 million euros to compensate citizens for the exorbitant gas prices. The controversial surcharge on gas (Gasumlage) that consumers were going to pay as of October 1 is eliminated.

“The main reason for the deteriorating economic outlook is the reduction in gas exports from Russia,” the five institutes (DIW, IFO, IFW, IWH and RWI) wrote in their autumn report. While German GDP is expected to grow another 1.4% this year, the institutes predict a 0.4% contraction next year, to be followed by a 1.9% increase as early as 2024.

The gas crisis thus slows down Europe's leading economy, which in 2023 will not be able to escape recession, with the increase in energy prices derived from the Russian invasion of Ukraine and the increase in production costs, which lead also to increases in other products and to levels of inflation that in Germany had not been registered since the 1970s.

In their spring report, the institutes forecast growth of 2.7% for this year and 3.1% for 2023 and now expect recession with the 0.4% drop cited. That there is still growth this year is due to the good performance in the first quarter. One positive fact is some stability in the labor market where, despite the fact that the demand for labor has fallen, companies – paradoxically affected for a long time by the shortage of personnel – redouble their efforts to keep their workers.