Russian exodus after the announcement of Putin's military mobilization

Russian President Vladimir Putin gave a new speech on the war in Ukraine on Wednesday. 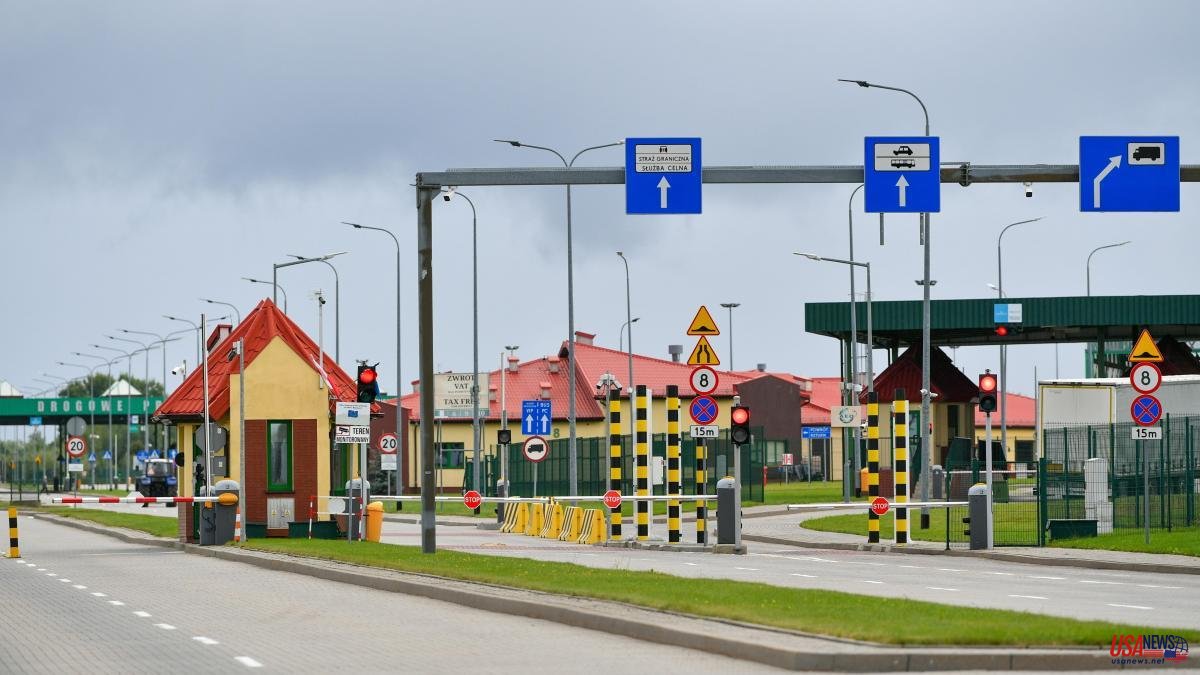 Russian President Vladimir Putin gave a new speech on the war in Ukraine on Wednesday. Specifically, Putin has explained that only citizens who are currently in reserve will be subject to serving in the Russian armed forces and, later, the Russian Defense Minister, Sergei Shoigú, has specified that 300,000 men will be called. Something that has already had its consequences.

After the announcement on television by the president of the country, hundreds of citizens have left for some of the border points with Europe. As a consequence, the Baltic countries have temporarily closed their doors to Russians fleeing military mobilization: "it is not a sufficient reason to grant asylum", announce the local authorities collected by international agencies.

For their part, Estonia, Latvia and Lithuania have ruled out welcoming Russians fleeing their country to avoid recruiting troops to fight in the war.

"The refusal to fulfill one's civic duty in Russia or the desire to do so does not constitute a sufficient reason for being granted asylum in another country," Estonian Foreign Minister Urmas Reinsalu said.

His Latvian counterpart, Edgars Rinkevics, assured that they would not give these people asylum due to security concerns, while in Lithuania they will assess each case individually.

Late at night, the Larsi checkpoint, on the border between Georgia and Russia, was reported to have collapsed due to the long queues of Russian citizens seeking to escape their country.

Georgian users show on social networks images of queues with hundreds of Russians trying to flee their country after Putin's announcement of the mobilization of reservists. For the most part, young and middle-aged men, according to various international agencies, are eagerly awaiting the removal of barriers by the Georgian government.

On the other hand, local media -according to Reuters-, assure that several people have been refused entry to Georgia on the border with Russia and that the website of the Russian state railway company had been blocked because too many people were looking for ways to leave. from the country.