Nearly a hundred councilors from Moscow and St. 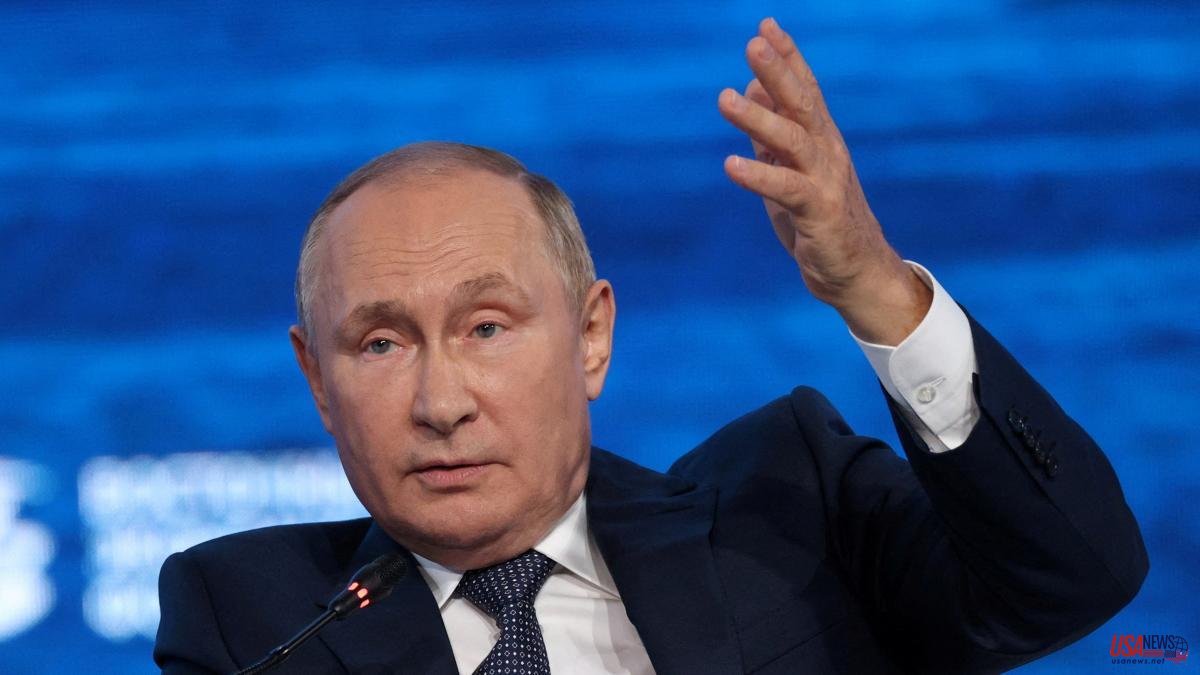 Nearly a hundred councilors from Moscow and St. Petersburg have already endorsed the letter addressed to the Duma demanding the removal of President Vladimir Putin for "treason", alleging military failure in Ukraine.

The letter, originating last week in a Moscow district, asks the parliament that Putin be removed from office for "treason" based on article number 93 of the Constitution.

Although the demand has no chance of succeeding, the letter has already accumulated almost a hundred signatories among councilors from the Lomonosovsky district of Moscow, and from the Smolninskoye and Kolpino districts of Saint Petersburg. The text states that Putin's management and the war in Ukraine "harm the security of Russia and its citizens."

The councilors also say that the invasion of Ukraine is damaging the economy and that it has failed to stop NATO's advance on Russian borders, which was one of Putin's main arguments to justify the military operation.

On the other hand, the acting High Commissioner of the United Nations for Human Rights denounced on Monday that the increase in repression in Russia against those who oppose the war in Ukraine.

“In the Russian Federation, intimidation, restrictive measures and sanctions against people who express their opposition to the war in Ukraine undermine the exercise of fundamental freedoms guaranteed by the Constitution, including the rights to freedom of assembly, expression and partnership,” Nada Al-Nashif said in a speech at the opening of the Human Rights Council in Geneva.

The high commissioner also accused Moscow of violating its citizens' right of access to information by pressuring journalists, blocking websites and using other forms of censorship.

In particular, the UN asked Russia on Monday in Geneva to reverse a recently approved law that further increases the repression against individuals, although initially it only affected organizations that had some type of political activity and received funds from abroad.

The law described these entities as "foreign agents", but now this denomination can also affect people who are considered to be under "the influence" or "pressure" from abroad, an imprecise accusation and that can be subject to multiple interpretations.

These accusations, dismissed as "unfounded", were immediately rejected from Moscow. "We are not ready to listen to these statements and these conclusions because we consider them unfounded," Kremlin spokesman Dmitri Peskov told his daily news conference.

Peskov added that it is "impossible to take into consideration" the arguments put forward by the high commissioner. “We cannot take such a one-sided stance into account,” he asserted.

Moscow, which left the Human Rights Council when the UN General Assembly voted its expulsion for the invasion of Ukraine, nevertheless has observer status and, as such, will be able to exercise its right to reply tomorrow, Tuesday, like the rest of countries.

The UN's top human rights body launched a high-level investigation into human rights violations committed by Russian troops in Ukraine in May, and the Council will hear its findings on 23 September. However, there is growing pressure for the body to also investigate human rights abuses inside Russia.