Russia will create 12 new military units in its western military region due to "new threats" that, according to Moscow, arise due to the future expansion of NATO. 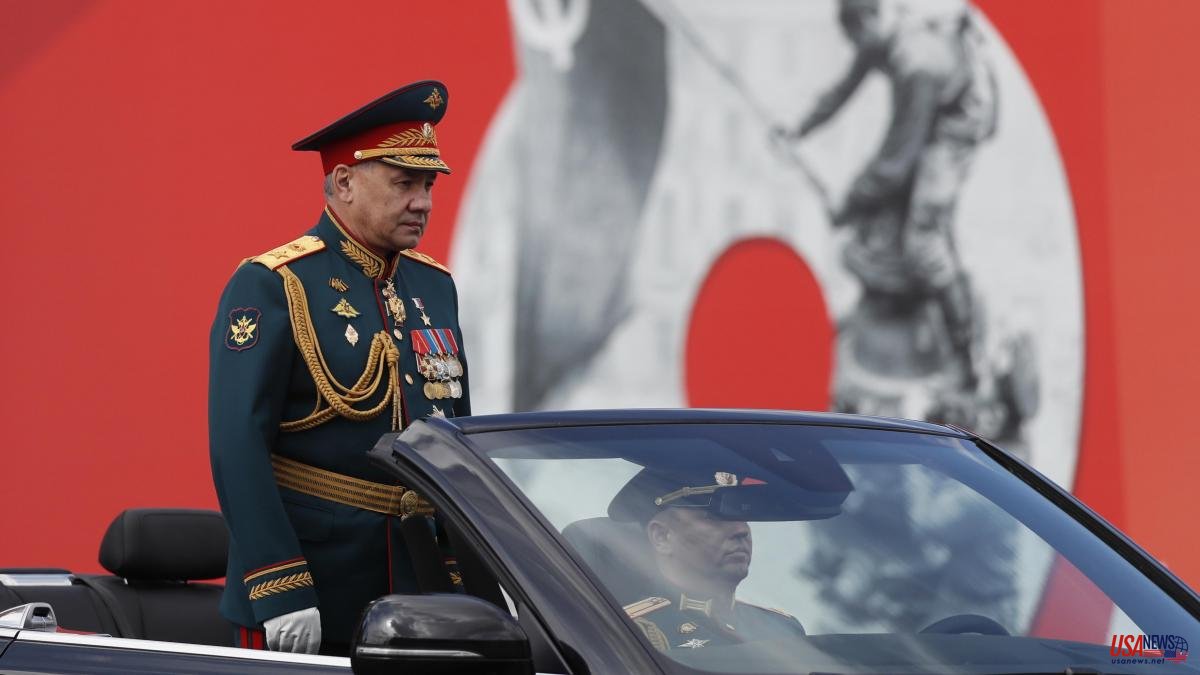 Russia will create 12 new military units in its western military region due to "new threats" that, according to Moscow, arise due to the future expansion of NATO. The new bodies will be formed before the end of the year, Russian Defense Minister Sergei Shoigu announced on Friday.

"The situation in the western strategic zone is characterized by the increase in military threats near the Russian borders," Shoigu said at a meeting of the board of directors of the department he heads.

Among these threats, the minister cited the future entry of Finland and Sweden into the Atlantic Alliance, which formalized their application for membership this week. "Our closest neighbors, Finland and Sweden, have applied to join NATO. Therefore, tension continues to grow in the Western Military District's area of ​​responsibility," the minister explained.

The governments of Helsinki and Stockholm have changed their policy of military neutrality in recent months due to Russia's action against Ukraine, which on February 24 sent the army to the neighboring country in what Russian President Vladimir Putin called "operation special military".

"We are taking appropriate countermeasures. Under these conditions, we are actively improving the combat composition of the troops. By the end of the year, 12 military units and subunits will be formed in the Western Military District," it said.

Shoigu maintained that it is the Swedish and Finnish requests that are increasing tensions on his western border. Sweden and Finland, like Russia, are countries bordering the Baltic Sea. In addition, Finland shares with the Eurasian giant a land border of more than 1,300 kilometers.

Caruana falls to Nakamura and