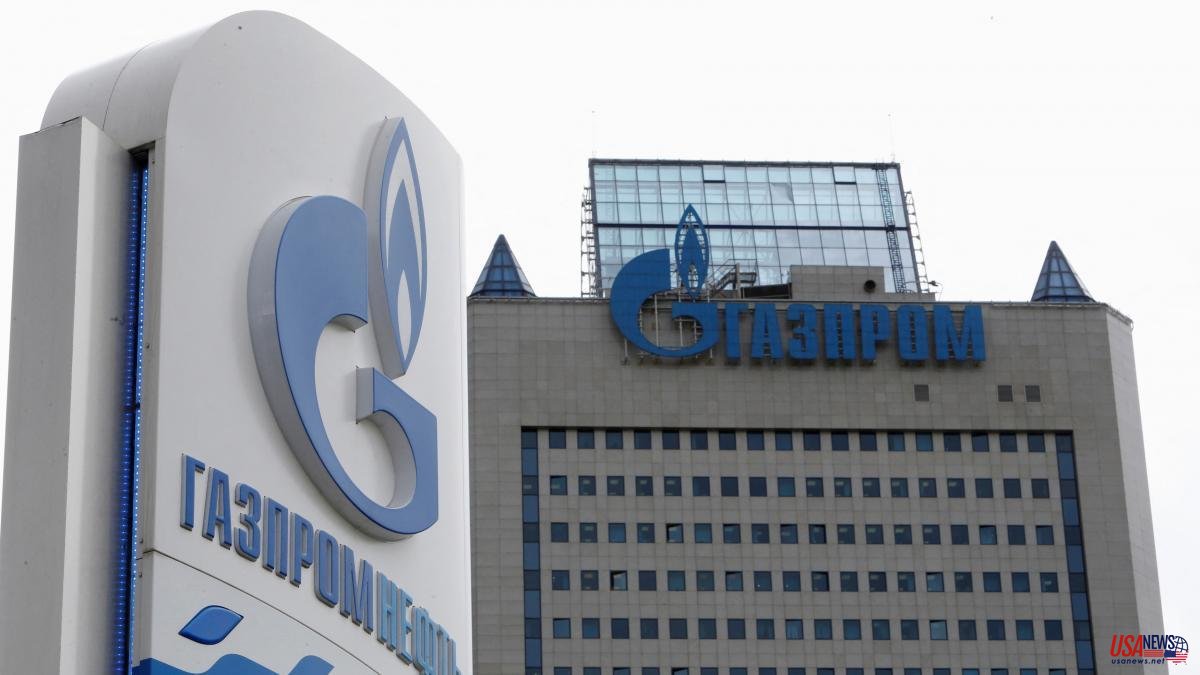 "Today Gazprom suspended the supply of gas to Latvia within the framework of the July request due to violations of gas selection conditions," the Russian corporation said in a brief statement.

This comes a day after the Baltic country announced the resumption of imports of Russian gas through a broker company.

At the time, Latvia and the other two Baltic republics, Estonia and Lithuania, refused to accept Russia's demand to pay for gas in rubles.

In mid-July, the Latvian Parliament adopted a decision to completely ban gas imports from the Russian giant from January 1, 2023.

Latvia has a large underground gas reservoir in the city of Incukalns, operated by Conexus Baltic Grid, a unified gas storage and distribution network for the three Baltic countries.

According to Gazprom accounts, Latvia received in 2019 and 2020 more than 1.6 billion cubic meters of gas per year.

Gazprom on Wednesday cut gas pumping to Germany to a fifth of the capacity of the Nord Stream gas pipeline, a decision that Berlin considers a "war strategy."

Russian President Vladimir Putin insists that Gazprom will fulfill its contractual obligations, while the company cites "technical reasons" for the cuts, for which it blames the German company Siemens, to which the compressor station's turbines belong.

On Tuesday, Russian Foreign Minister Sergey Lavrov declared that the twin Nord Stream 2 pipeline "can fully meet Europe's needs," but stressed that the Europeans "do not allow its operation for political reasons."

The Nord Strem 2 was never commissioned because Germany froze its certification on February 22 this year, the day after Russia recognized the independence of the self-proclaimed Luhansk and Donetsk People's Republics, and two days before Russia launch its "special military operation" in Ukraine.