Russian soldiers had been controlling the Zaporizhia nuclear power plant for months. 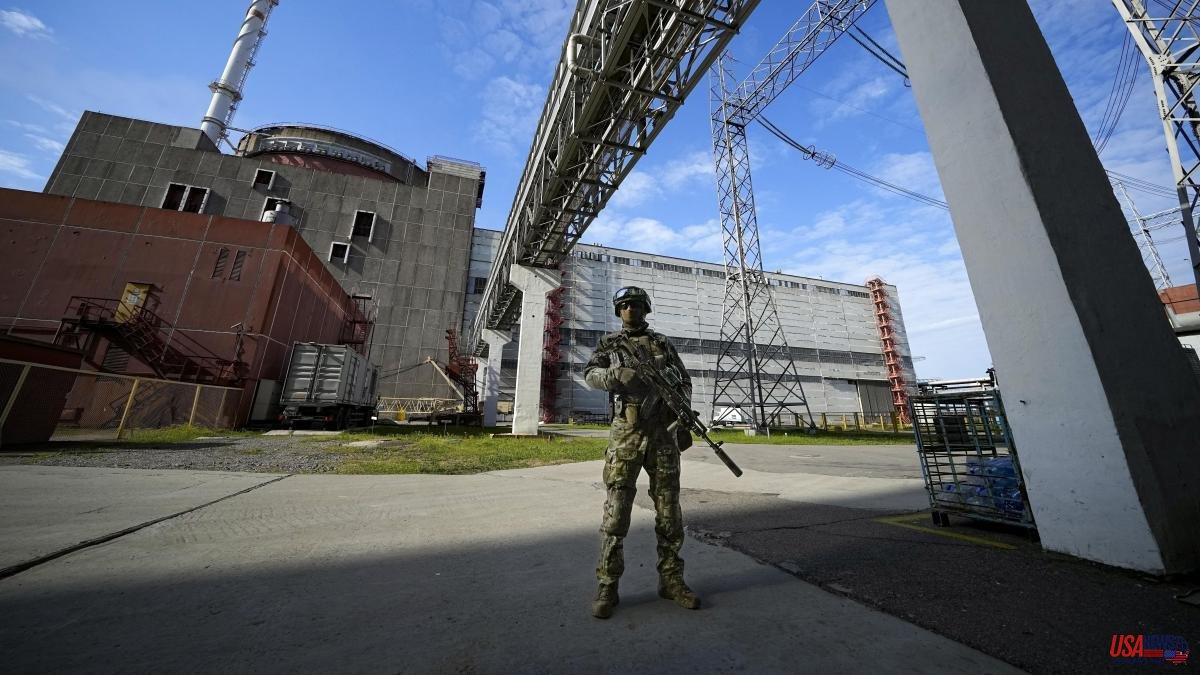 Russian soldiers had been controlling the Zaporizhia nuclear power plant for months. But with the annexation of four Ukrainian regions, Moscow also appropriates the largest nuclear complex in Europe. Russian President Vladimir Putin signed a decree on Wednesday ordering the Russian government to incorporate it into Russia's properties.

The power plant is located in the Ukrainian province of the same name which, next to Jerson, in the south; and Donetsk and Luhansk, in the east, Russia has annexed in a process condemned as illegal by Ukraine and not recognized by the international community.

"The Government will ensure that the plant's nuclear facilities are accepted as federal property," says the decree signed by the president.

On October 1, the state-owned Ukrainian nuclear energy company, Energoatom, denounced the arrest of the plant's manager, Íhor Muráshov. He was released on Monday and expelled to Ukrainian-controlled territory.

According to Renat Karchaa, adviser to the general director of Russia's Rosenergoatom, this body has already "created an operational organization" to run the plant.

The Zaporizhia nuclear complex has been a cause for concern for some time, as it has suffered different attacks of which both parties are accused. The director general of the International Atomic Energy Agency (IAEA), Rafael Grossi, traveled to Kyiv on Wednesday and is scheduled to visit Moscow in the coming days.

Vladimir Putin began today's session by fulfilling the last formality of the annexation, endorsing with his signature the treaties agreed on Friday in a solemn ceremony in the Kremlin plus the laws approved on Monday and Tuesday in the Russian Parliament.

He also had time to formalize a decree addressed to his ally, the head of Chechnya, Ramzan Kadyrov. Coinciding with his 46th birthday, the head of the Kremlin promoted him to colonel general, a military rank that in Russia is higher than lieutenant general and lower than general of the army. Last spring, he achieved the rank of lieutenant general.

The rise comes days after Kadyrov called for the use of nuclear weapons in Ukraine. The Chechen was very critical of the military commanders after the advance of the Ukrainian army forced the Russians to withdraw from Limán on Saturday. “More radical measures must be taken to the point of declaring martial law in the border territories and using low-power nuclear weapons,” he said.

The Kremlin later removed iron from the statements. His spokesman, Dimitri Peskov, said that it is necessary to be guided by "balanced and objective assessments" and not make decisions with "emotionality".

This Wednesday Peskov assured that these withdrawals, or "military withdrawals", as Moscow calls them, do not affect the annexation of Ukrainian territories. “They will be with Russia forever and they will not be returned,” he assured. And about the lost conquests he promised: "We are going to recover them."

The Russian Ministry of Defense showed the day before a map of the combat zones in Ukraine that confirms the withdrawal of Russian troops from several locations hitherto under its control. In Luhansk, the pro-Russian authorities today recognized the pressure of the Kyiv troops in the town of Svatove. "The situation is alarming, but it is under control," said Luhansk's representative in Moscow, Rodion Miróshnik.

More optimistic was Putin, who assured that the situation "in the territories incorporated into Russia will stabilize." When this happens, "we will be able to quietly develop these territories and help them strengthen the whole country," he said during a meeting with Russian teachers. 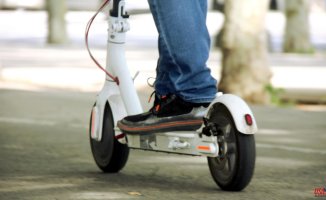 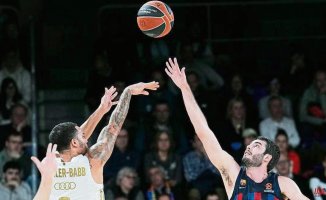 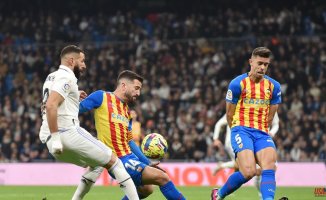