Russia says no to the Oscars: "It would be like sending a film to Germany during World War II"

Russia will not submit any films to the Oscars. 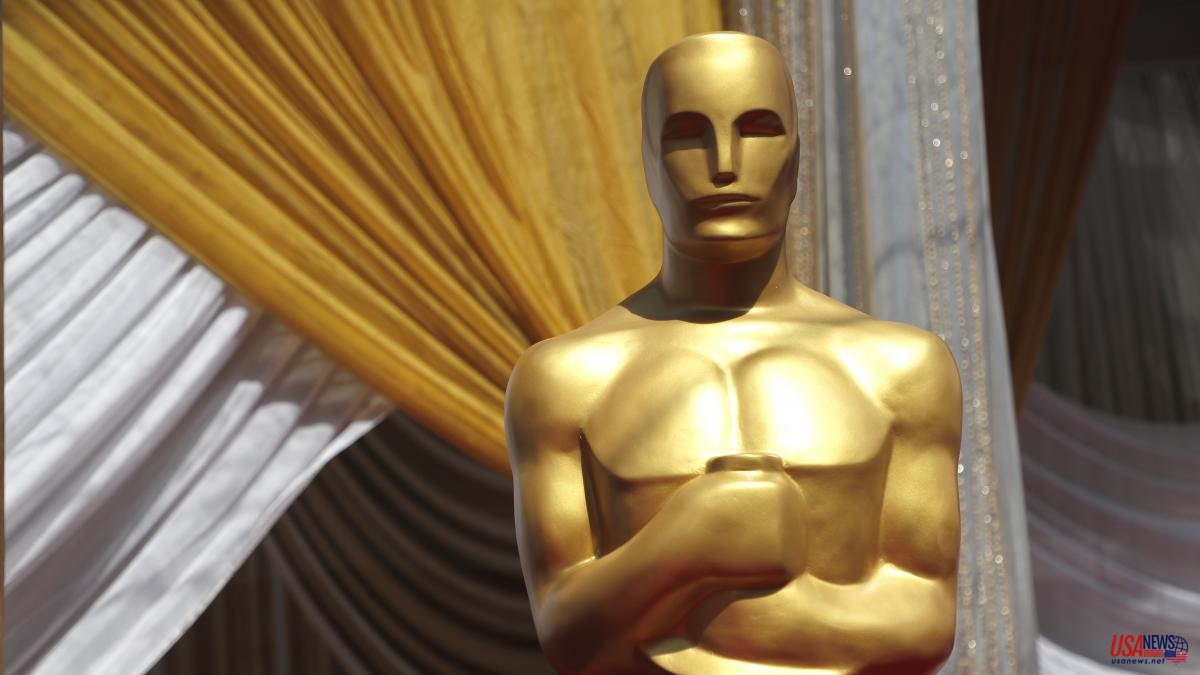 Russia will not submit any films to the Oscars. This has been reported by the Russian Film Academy. A decision that has caused the resignation of the selection committee but that was expected taking into account the deterioration of the country's relations with the Western world. However, the president of the committee that until now was in charge of making this selection, Pavel Chukhray, maintains that he did not receive any consultation or notification in this regard.

Other members of the Russian Academy and of the committee have left the ranks with him, describing the decision as "unilateral", although he also has support such as that of the filmmaker Karen Shakhnazarov, who has told the Krasnaya Vesna newspaper that "sending a film to the US would be like sending her to Germany during World War II for the prize of the Third Reich."

In recent years, Russia had consistently sent female candidates. In fact, he achieved a nomination in 2017 with Andrey Zvyagintsev's Loveless, which also won the jury prize at Cannes.

In addition, both in 2019 and 2020 he managed to access the list of semifinalists that reduces the number of countries that opt ​​for the statuette awarded by the Hollywood Academy to ten.

His last victory was in 1994 with Burnt By the Sun, by Nikita Mikhalkov, a filmmaker who supports the withdrawal of the awards.