Russia removes the age limit to join the army

The State Duma (Lower House of the Russian parliament) eliminated the maximum age for enlisting in the armed forces as a contract soldier. 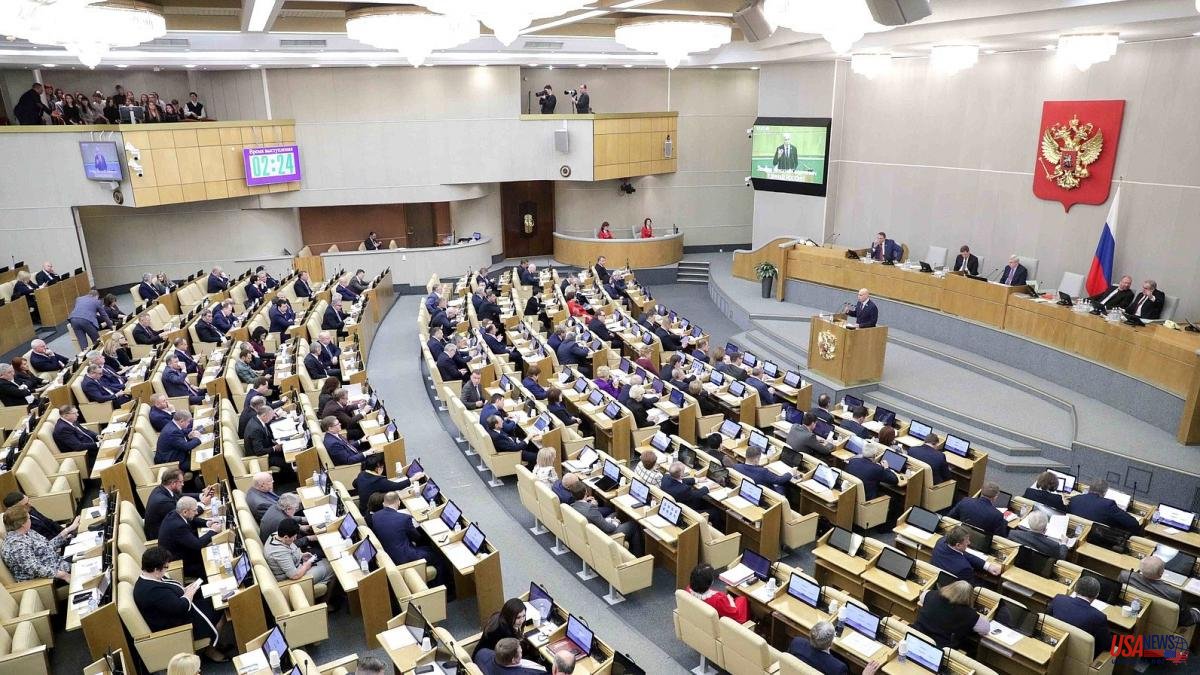 The State Duma (Lower House of the Russian parliament) eliminated the maximum age for enlisting in the armed forces as a contract soldier. Until now, Russian citizens who wanted to become professional military soldiers had to be between 18 and 40 years old; between 18 and 30 foreigners.

This measure, in theory, will allow to receive more applications to join the army at a time when the Kremlin's military operation in Ukraine lasts more than three months. Both Russians and foreigners will be able to serve in the army as long as they have not exceeded the retirement age, that is, 65 years for men and 60 for women.

The Russian parliament has approved removing this restriction urgently. First Dama approved it directly in three readings. Ten minutes after the Lower House report was released, so did the Federation Council (Upper House or Senate).