Russia punishes Ukraine again with a new wave of missiles

Russian strikes hit the southern Ukraine's Odessa region and the central city of Dnipro on the Dnieper River for the first time in weeks on Thursday morning as air raid sirens sounded in several cities across the country. 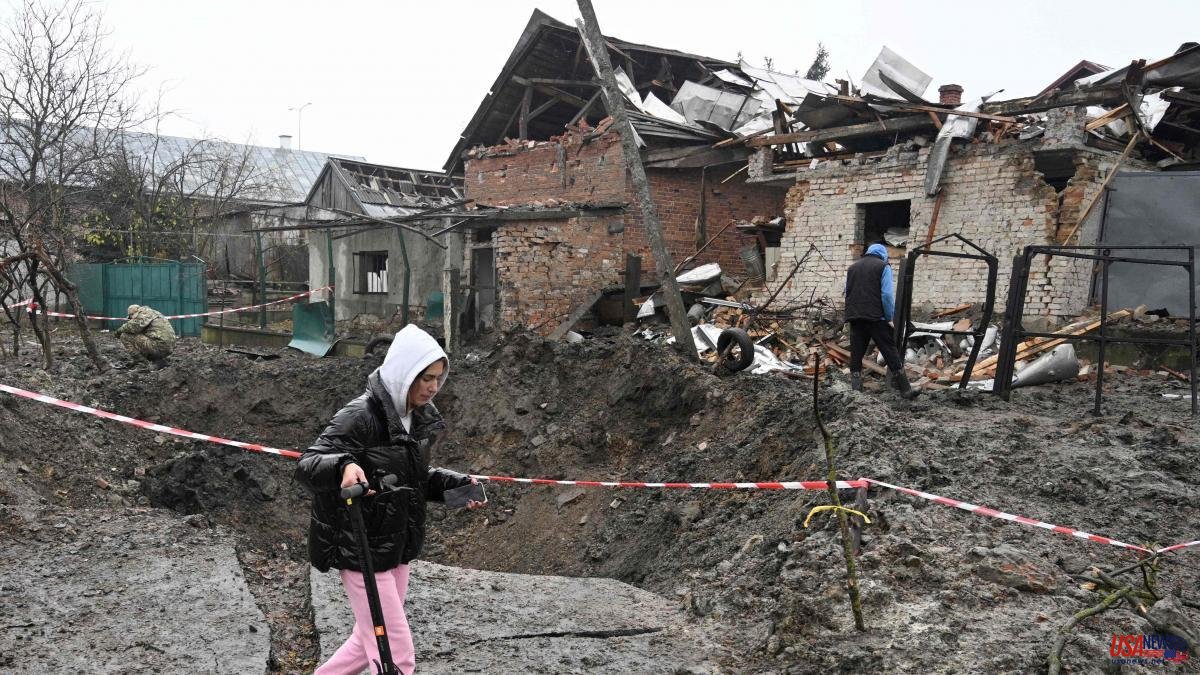 Russian strikes hit the southern Ukraine's Odessa region and the central city of Dnipro on the Dnieper River for the first time in weeks on Thursday morning as air raid sirens sounded in several cities across the country. country out of fear that Moscow will carry out another large-scale missile attack. On the other hand, Ukrainian media reported explosions in the Crimean peninsula, annexed by Russia in 2014.

Russia launched a new offensive against Ukraine's infrastructure as it barely recovered from Tuesday's massive barrage of attacks, the biggest attack to date on the country's energy supply that resulted in one of Ukraine's air defense missiles hitting Poland. .

The governor of Odesa, Maksym Marchenko, reported that an infrastructure in the region was hit and warned of the threat of a "massive missile bombardment throughout the territory of Ukraine". Parts of an infrastructure were also damaged by multiple explosions in Dnipro, in the center of the country. Air defense systems were operational in the Kyiv region, its governor Oleksiy Kuleba said. And officials from the Poltava, Kharkiv, Khmelnytskyi and Rivne regions urged residents to stay in bomb shelters.

Several explosions followed by columns of smoke were heard early Thursday in the city of Dzhankoy, in the north of the Crimean peninsula, a Ukrainian territory that was occupied by Russia in 2014, the local agency Ukrinform reported.

On social networks, according to the same source, a possible attack against the military airfield located on the outskirts of the city is suggested. The anti-aircraft defense systems were activated this morning in the area

The Government of Ukraine assured a few days ago that part of the Russian military units that left the Kherson region, in southern Ukraine, have gone to Crimea to defend that territory.

It is not the first time that incidents have occurred in the Crimean peninsula, from where Russia controls maritime traffic in the Black Sea. On August 16, several explosions affected an ammunition depot in the Dzhankoy district. On that occasion, the possibility that they had been caused by Ukrainian saboteurs was considered.