The President of Russia, Vladimir Putin, has today signed a decree in which as of February 1, 2023, the export of oil to those countries that apply a cap on the prices of Russian crude oil is prohibited. 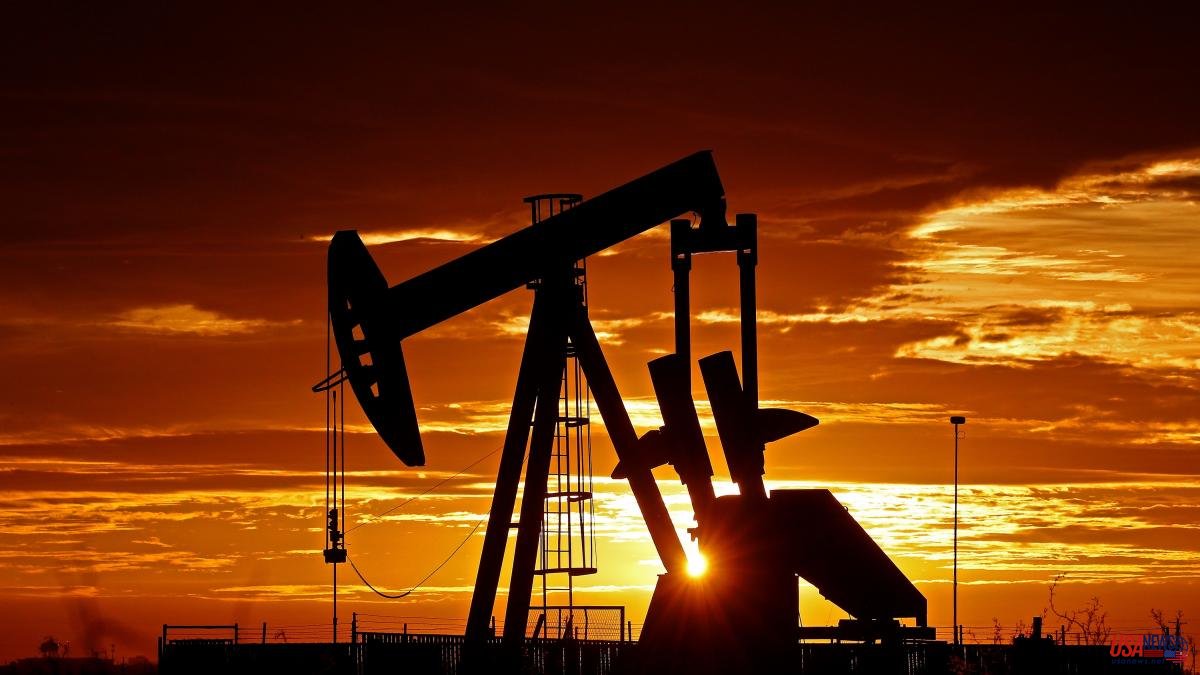 The President of Russia, Vladimir Putin, has today signed a decree in which as of February 1, 2023, the export of oil to those countries that apply a cap on the prices of Russian crude oil is prohibited.

The measure, which responds to the cap of 60 dollars a barrel imposed on Russian crude by the European Union, the G7 and Australia due to the Russian military campaign in Ukraine, will apply until July 1.

In the case of petroleum products, the date on which the ban will be introduced will be decided by the Russian government, although it will never be before next February.

The decree specifies that Russia will not comply with oil supplies destined for natural or legal persons in cases of contracts that include "directly or indirectly" mechanisms for setting price limits. "The prohibition will apply during all phases of the supply until the final buyer", he underlines.

The measures are taken "due to actions that are unfriendly and inconsistent with international law" taken by the US, foreign countries and other organizations, the document said.

He adds that the purpose of the decree is to safeguard Russia's national interests.

At the same time, it specifies that the Russian president reserves the possibility of introducing exceptions through a "special decision".

Last week Putin described the price cap as "a colonial atavism", although he denied that Russia will lose money from it. "They are used to stealing. But the world has changed and they will hardly be able to do it today," he said.

In addition, he warned that artificially limiting prices can "destroy" the international energy market, since a reduction in investment in the sector can reduce supplies, which would cause prices to skyrocket, with which precisely those who want to pay introduce such mechanisms.

Previously, Russia warned that it could cut oil extraction by 5-6 percent early next year.

"We are ready to partially reduce extractions. At the beginning of next year our reduction may be between 500,000 and 700,000 barrels per day," Russian Deputy Prime Minister Alexandr Novak told public television.