Russia has launched more than 120 missiles on Ukraine today, said Mikhailo Podolyak, adviser to the head of the Office of the Ukrainian President. 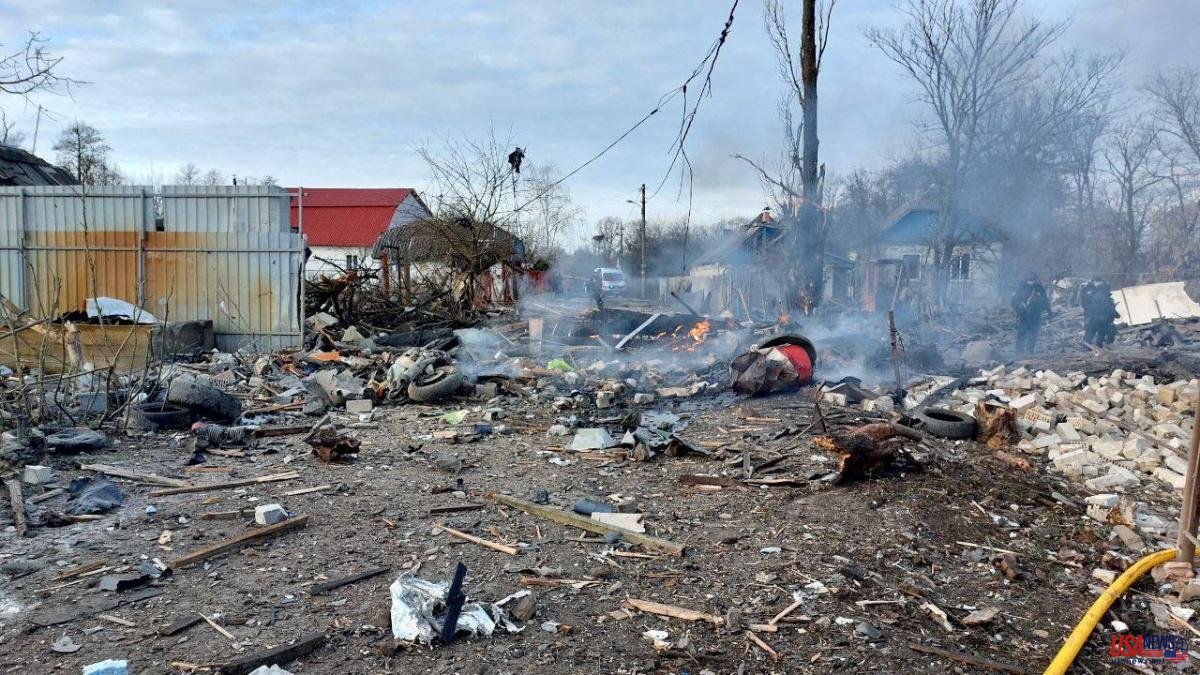 Russia has launched more than 120 missiles on Ukraine today, said Mikhailo Podolyak, adviser to the head of the Office of the Ukrainian President.

"12.29.22. All over Ukraine more than 120 missiles fired by the 'evil Russian world' to destroy critical infrastructure and massively kill civilians," Podolyak wrote in a Twitter message picked up by the Ukrinform agency.

He added, sarcastically, to be "waiting for further suggestions from the peacekeepers on the peaceful settlement, security guarantees for Russia and the inconvenience of provocations."

The Ukrainian Air Force Command reported today a new wave of attacks by Russian troops from various directions with cruise missiles from strategic aircraft and ships.

"After the night attack of the kamikaze drones, the enemy is attacking Ukraine from various directions with air and sea cruise missiles from strategic aircraft and ships. In addition, there is a high activity of the occupiers' tactical aviation," the message reads. the air force, reproduced by the Ukrinform news agency.

According to the air force statement, the Ukrainian army carries out defensive work on the entire territory of the country.

Meanwhile, the head of the military administration of the Mykolaiv region, Vitaly Kim, reported in a message on Telegram the shooting down by the Ukrainian army of five Russian missiles over the Black Sea. "We shot down three missiles over the sea," he reported at first, to later add "another two fewer."