League leader Matteo Salvini's failed attempt to travel to Moscow to share his own peace plan for Ukraine continues to spark controversy in Italy. 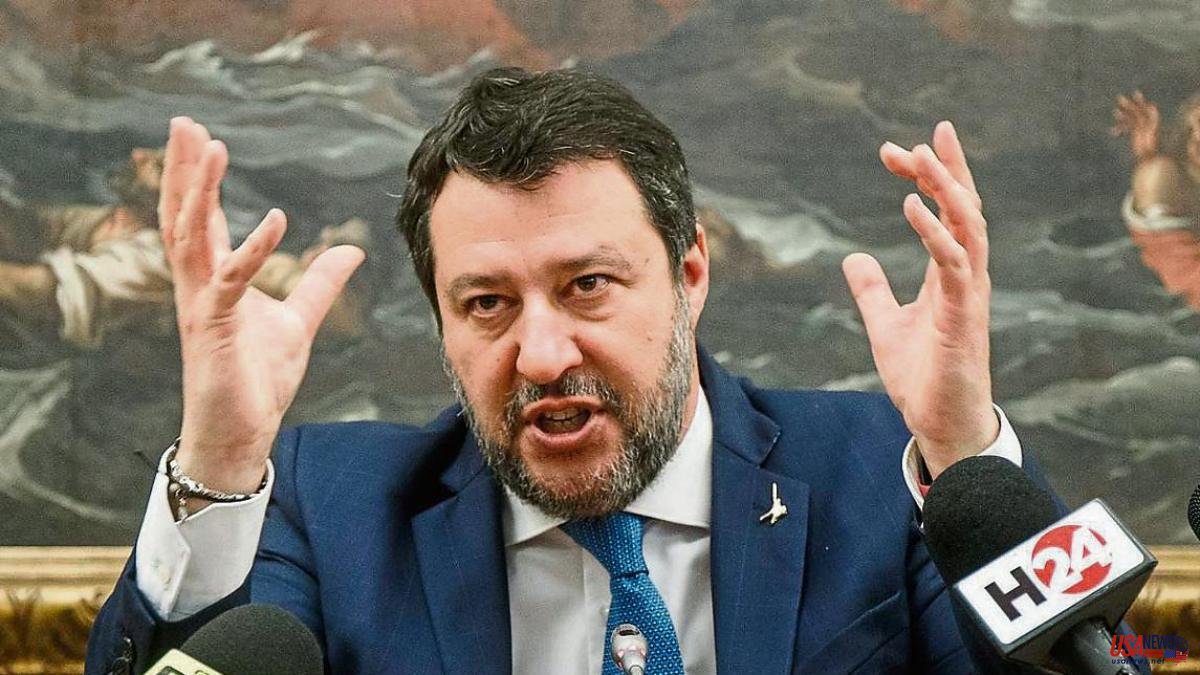 League leader Matteo Salvini's failed attempt to travel to Moscow to share his own peace plan for Ukraine continues to spark controversy in Italy. After having to cancel the tour, scheduled for May 29, after strong criticism received in his country – no one in the Government had been informed of his intentions – yesterday it was learned that the Russian embassy in Italy helped the far-right politician and his entourage to buy airline tickets in rubles through a Russian travel agency.

As explained by the embassy, ​​due to the suspension of direct flights between Rome and Moscow it was necessary to buy an Aeroflot flight from Istanbul. Due to the sanctions against the airline, "it is difficult to buy tickets for its flights from the territory of the EU", so in the end the embassy decided to intervene and, after canceling the trip, they received a refund of the amount spent "in euros, with the respective supporting documents.

“What was Salvini going to do to Moscow with the expenses of Russia? That she does not tell us the hoax that she was going to make peace ”, immediately criticized the deputy of the Democratic Party Lia Quartapelle. "The League's political allies and representatives in government should be aware that he is a dangerous person for national security," said former minister Carlo Calenda.

Salvini reacted by threatening to sue all the media and politicians who accuse him of having economic agreements with Russia and assured that the expenses for the possible trip were "entirely paid by the League".

The former Minister of the Interior said that he wanted to appear in Moscow to represent "the feelings of the majority of Italians", despite not having any position in the Executive. Later it became known that he has met at least four times with the Russian ambassador to Italy, Sergei Razov, without the permission of Prime Minister Mario Draghi. In the past Salvini has maintained close ties to Russia and has proudly posed in t-shirts bearing the image of Vladimir Putin.