Russia loses even more prominence in the sky. 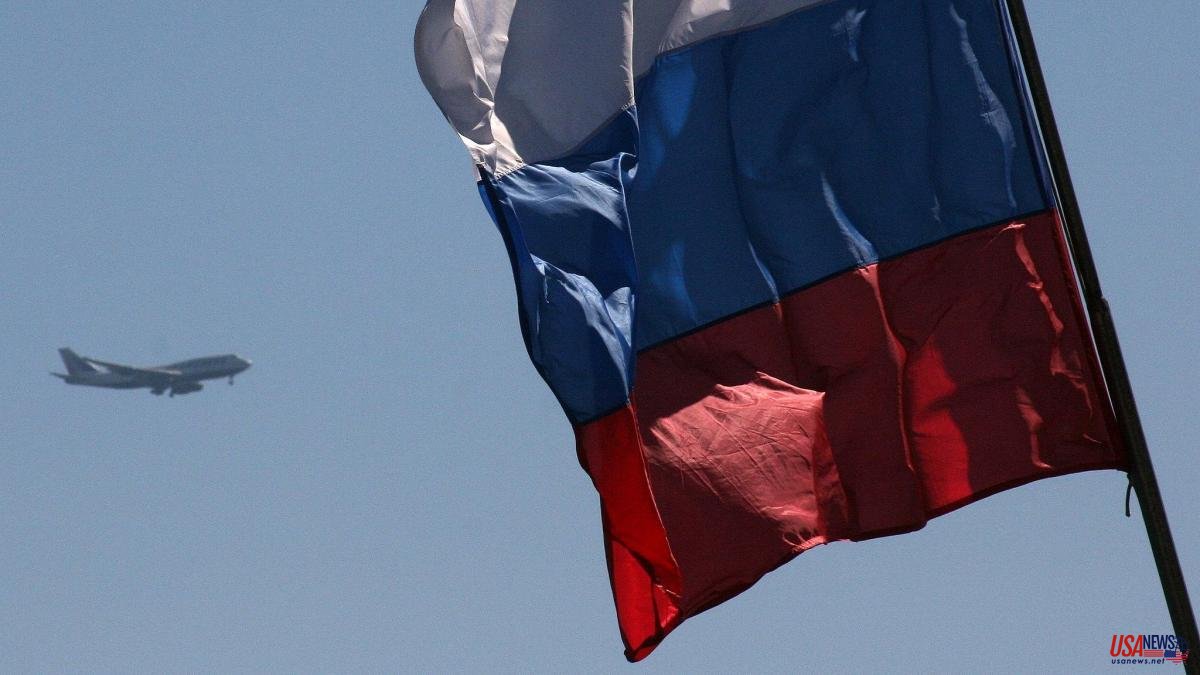 Russia loses even more prominence in the sky. The International Civil Aviation Organization, a UN agency dedicated to studying the problems of the sector as well as promoting unique regulations and standards for world aeronautics, resolved yesterday to expel Russia from its governing body. The decision was made yesterday, during one of the days of its General Assembly that is being held in Montreal, Canada. The invasion of Ukraine and the collateral effects of this action have been the compelling arguments for a decision unprecedented since the founding of ICAO in 1944.

Russia needed a minimum of 86 votes to remain on the 36-state ICAO council. He did not get them after counting the vote of 170 member countries of an organization that has 190 members. Despite the complaints of the Moscow delegation demanding a second vote, the decision was irrevocable, arguing that all the participating countries knew perfectly well the importance of the vote. This has resulted in something unprecedented in the 78-year history of the institution: it is the first time that a member has been expelled from the main category of this council. The President of the Assembly and Director General of Civil Aviation of South Africa, Poppy Hoza, recognized that the situation experienced yesterday in Canada was unprecedented.

This spring, Russia closed its airspace to airlines from 36 countries around the world. Among these, the 27 members of the European Union. The decision was made in response to Ukraine conflict-related sanctions targeting the Russian aviation sector following the Moscow-ordered invasion of Ukraine. That was followed by what the West has seen as an illegal confiscation of hundreds of foreign aircraft owned by companies that had rented their aircraft to airlines such as Aeroflot, Rossiya, S7 Airlines or Nordwind. These, following instructions from their government, decided to re-register the aircraft with which they were flying and which had previously been registered in other countries, giving

legal security. With these changes not agreed upon by both parties, the planes lost relationship with their legitimate owners and their legal and technical follow-up became difficult. Most of the affected aircraft are models manufactured by the American Boeing and the European Airbus.

The ICAO vote was unusually tense in a body accustomed to few crises. Even before that act, Omar Alghabra, Canada's transport minister, told the Montreal Gazette that it was important for Russia to be held accountable for his actions, and announced that his country would not support Russia's nomination to the council. Alghabra, a Syrian-Canadian born in Saudi Arabia, is Justin Trudeau's right-hand man for aeronautical matters. In the first weeks of 2020 he had to mediate between his government and the Iranian government after the shooting down of a Ukrainian commercial plane by the Islamic Revolutionary Guard Corps while it was taking off from Tehran and in which 176 people died. Among these, several Canadian citizens.

In the same way that her Canadian counterpart, the Romanian Adina-Ioana Vălean, in her role as EU transport commissioner, indicated in her turn to speak at the assembly that it was totally unacceptable that an ICAO member that is violating in a so blatant the Chicago Convention sits on the very council in which it must act as its guardian. The indicated convention is a 1944 treaty that created the International Civil Aviation Organization. Given the expansion of the sector, a new system and uniform rules for international aviation were established since then. "This is not about politics. This is about the foundations of this organization," said the European politician and member of the National Liberal Party of Romania.

It has been known that the result of the vote obeys a plan thought over for a quarter. Earlier in the summer, senior European Union aviation officials organized a series of meetings with other countries to solicit votes to ensure that yesterday's election was an opportunity to democratically expel Russia from the council. Goal achieved by far.

The departure of the representatives of the government of Vladimir Vladimirovich Putin from this international agency will have direct consequences: Russia will definitively lose the possibility of collaborating with other member-states in matters of aviation, increasing its isolation. In principle, Russia would no longer be subject to international regulations and without these, the rest of the countries would progressively stop trusting the safety of the aircraft that operate there. Potentially, flights originating from Russian airports could not operate in the airspace of ICAO member countries, expanding the restrictions already in force in different parts of the world. International pressure on the country continues to grow following its decision to invade Ukraine. This time it hits squarely in the civil and commercial aviation sector.