Russia cuts gas flow to Finland from this Saturday

Gazprom, the Russian state-owned energy giant, has informed Finland that this Saturday morning it will proceed to cut off the flow of gas from the contract with Gasum, the Finnish energy company. 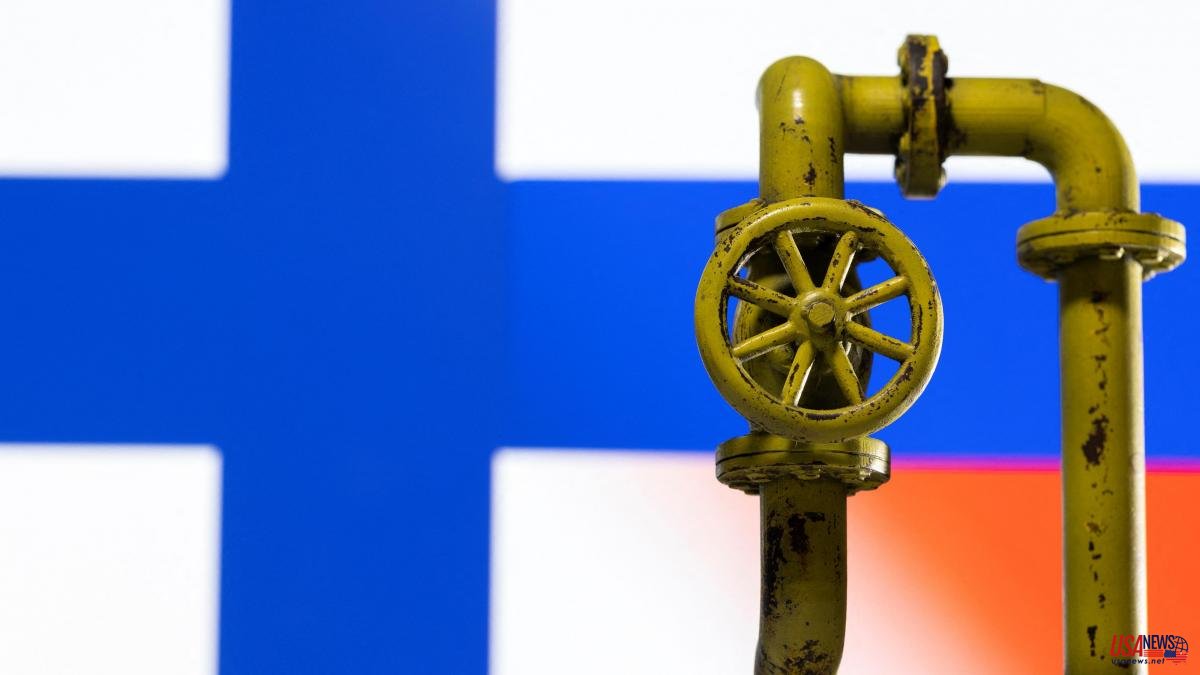 Gazprom, the Russian state-owned energy giant, has informed Finland that this Saturday morning it will proceed to cut off the flow of gas from the contract with Gasum, the Finnish energy company. The measure would come after rejecting the payment of energy in rubles. Gasum's CEO, Mika Wiljanen, described the decision as "very regrettable", although he assured that they will try to continue supplying their customers.

The measure has forced the authorities to maneuver, which have reached an agreement with Excelerate Energy and signed a ten-year contract for 52 loads of liquefied natural gas (LNG), which will allow Helsinki and neighboring Estonia to dispense with gas imports. Russian as early as next winter. In any case, it accounted for about 5% of its energy mix, according to Bloomberg. In addition, they will maintain the flow of natural gas from other suppliers.

Russian gas was used primarily for factories, rather than heating as in many other European nations dependent on Russian gas. "We have been carefully preparing for this situation and, provided there are no interruptions in the gas transmission network, we will be able to supply gas to all our customers in the coming months," Wiljanen said.

The decision comes just after Finland has made its intention to join NATO official, which has resulted in an escalation of tension in the area.

Russia had already cut off supplies to Poland and Bulgaria for refusing to pay in rubles. Gasum warned last Tuesday that he was refusing to pay in rubles for the gas he buys from Gazprom, as Gazprom demands of its European clients, and announced that he will take the case to international arbitration. This Friday, the Kremlin spokesman, Dmitri Peskov, assured at a press conference that Russia will not supply gas to Finland for free, given the company's refusal to pay in rubles.