The pressure is mounting for the European Union to bring out all its artillery in response to Moscow's energy order, which on Monday clearly admitted that if it has completely interrupted the supply of gas through the Nord Stream it is not due to technical problems but in response to punitive measures taken after the invasion of Ukraine. 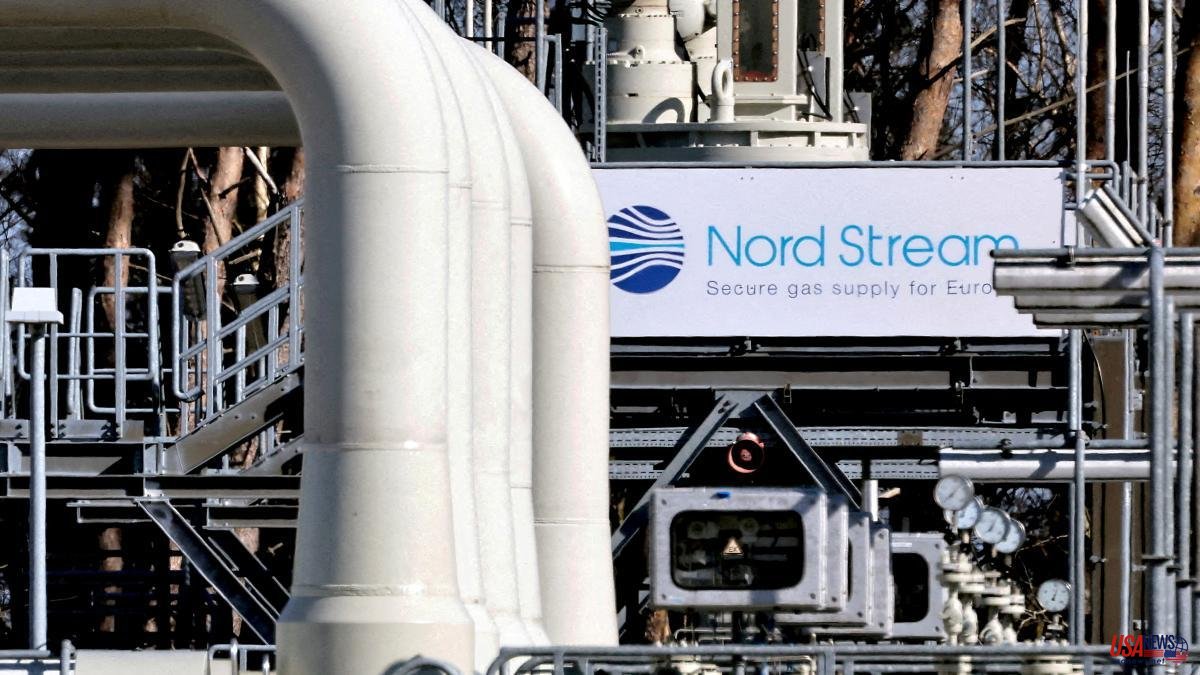 The pressure is mounting for the European Union to bring out all its artillery in response to Moscow's energy order, which on Monday clearly admitted that if it has completely interrupted the supply of gas through the Nord Stream it is not due to technical problems but in response to punitive measures taken after the invasion of Ukraine. “It is the fault of the Western collective that the situation has reached this point,” a Kremlin spokesman said on Monday, hinting that it will not resume supply until the sanctions are lifted. The Russian announcement is a clear attempt by Moscow to "sow discord" in the debate of European public opinion, community sources point out.

Everything, or almost everything is on the table to respond to the pulse of the Russian leader, Vladimir Putin. The Czech presidency of the Council of the EU has summoned the European energy ministers to an extraordinary meeting in Brussels this Friday. Specific instructions will come out of the meeting for the Commission on the type of emergency intervention the governments want to carry out in the gas and electricity markets.

Although the Twenty-seven are adopting numerous shock measures on their own to alleviate the situation for the most vulnerable consumers and guarantee supply, European action is necessary and some criticize the Commission for its slow reaction. "A European action in the spring would have limited the damage," lamented today Alexander De Croo, Prime Minister of Belgium.

Among the unprecedented initiatives that are now being debated to break the link between the price of gas and the electricity rate, the application of a cap on the price of gas used to produce electricity stands out, as the G7 has agreed to do with oil Russian. Failing that, it is proposed to apply this limit at least to gas that comes from “certain jurisdictions”, referring to the one bought from Moscow, on which Germany and other Central European countries depend.

The tap, however, is closed and the problem is no longer just one of prices but of scarcity. “Electricity generation capacity in the EU has been [this summer] significantly lower than usual due to falling nuclear output in some countries, reduced hydropower, low levels of the Rhine and other rivers, that has affected the transport of coal, as well as the unfavorable conditions of the wind sector”, says the document sent on Friday by the Czech presidency to the capitals so that they position themselves in the face of the finding that the lower electricity production is increasing the demand for electricity. gas, aggravating the price problem.

Among the options that will be presented to the ministers are an intervention by the European Central Bank to reinforce the lines of credit for some operators under pressure, modify the rules of energy trading, the temporary suspension of operations in the electricity derivative markets or , failing that, of certain bands in the futures markets.

Another possibility is to apply a variant of the Iberian exception approved in the spring for Spain and Portugal. Instead of acting on the price of gas, a measure that Brussels does not recommend literally "Europeanizing" because it does not contribute to reducing demand, it is proposed to act on renewables by capping the benefits of electricity companies for this type of energy.

The price difference would go to a public fund that would allow relief measures to be adopted for consumers. This measure would replace the taxes on profits approved by Spain and other countries. In one way or another, the pressure increases so that the energetics lend a hand. The measure enjoys support across the ideological spectrum, although from the European United Left they demand that Brussels go further and propose the nationalization of the sector.