The Russian Defense Ministry today reported attacks in southern Ukraine as a result of which more than 470 Ukrainian servicemen were killed. 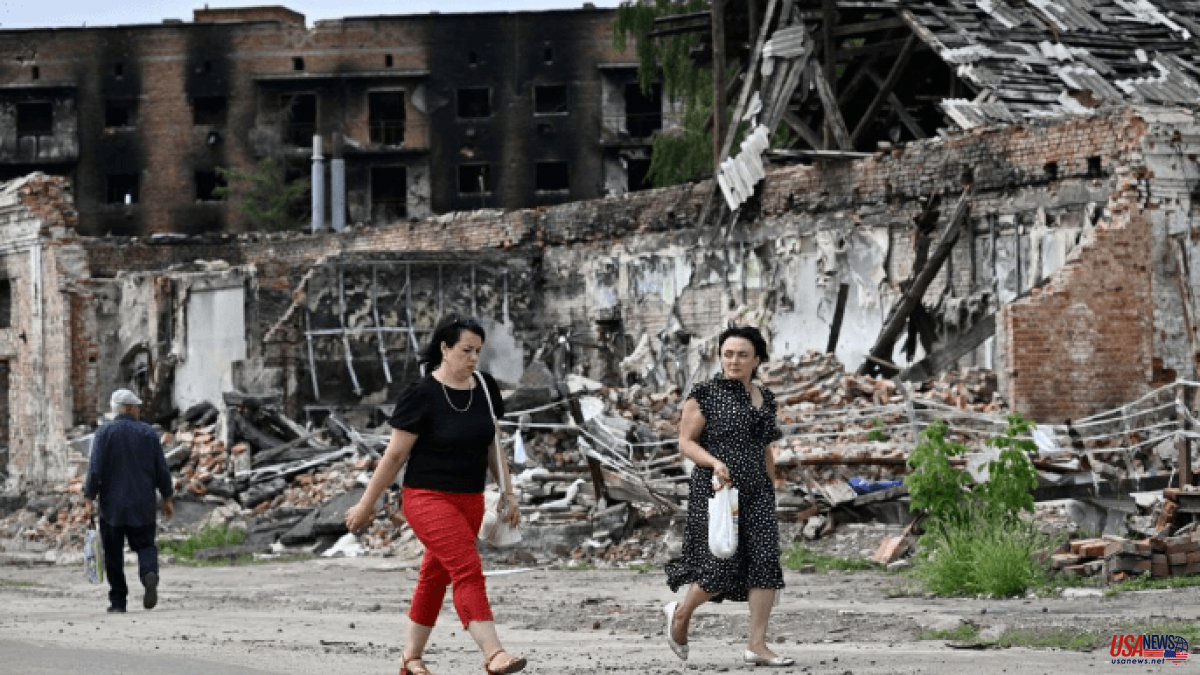 The Russian Defense Ministry today reported attacks in southern Ukraine as a result of which more than 470 Ukrainian servicemen were killed.

"In the vicinity of the town of Biloguirka in the Kherson region, aircraft of the Russian Aerospace Force and fire from artillery units attacked a site of the 46th Airborne Brigade of the Ukrainian Army. More than 400 soldiers were killed," reported the Russian command.

According to Igor Konashenkov, the Russian defense spokesman, "as a result of the high-ranking weapons attacks of the Russian Aerospace Force against the combat positions of the 105th battalion of the 63rd motorized brigade of the Ukrainian Army (...) more of 70 soldiers and around 150 wounded".

This attack, the Russian command pointed out, also took place in the Jerson region, in the localities of Andriivka, Lozove and Dolgove.

Konashenkov noted that "facing the massive casualties of the Ukrainian forces in the Mikolaiv direction, the servicemen of the 59th Motorized Brigade and the 62nd Infantry Brigade, as well as the 35th Marine Brigade, refused to carry out the order to launch a offensive, abandon their positions and desert".

In addition, the Ministry of Defense claimed to have attacked with high-precision missiles a Foreign Legion site in the Dnipropetrovsk region, also in southern Ukraine, with a balance of "more than 80 foreign mercenaries and 11 combat machines" annihilated. .

Konashenkov also reported attacks in eastern Ukraine, where a command post in the town of Druzhkivka and more than 135 Ukrainian positions in other areas of Donetsk were attacked during the last day.

In the Kharkov region, Russian troops destroyed a platoon of Soviet-made Olja multiple launchers and American HIMARS in the town of Pyatigirske during an artillery duel.

The Russian Defense Ministry also reported the shooting down of two Ukrainian Air Force Su-25 fighters, one in Solntseve, Krivyi Rih region, and another in the Kherson region.