Russia ceases to be the leading energy exporter due to sanctions

The war in Ukraine already has another collateral (economic) victim. 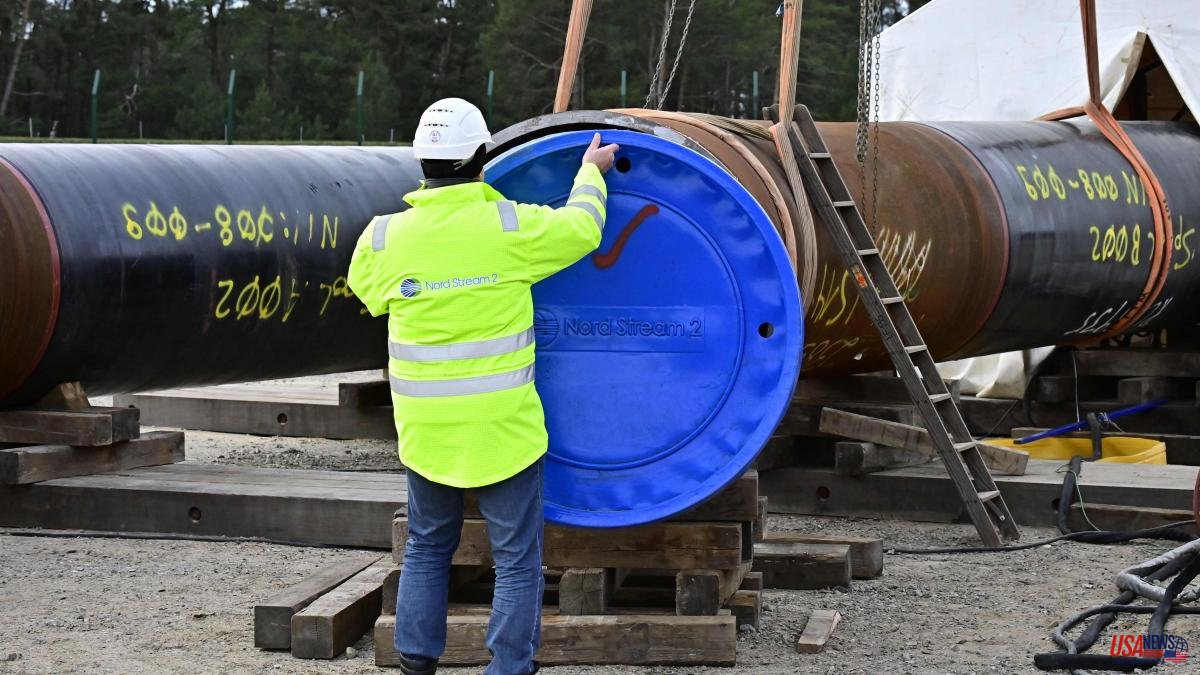 The war in Ukraine already has another collateral (economic) victim. Russia will lose its position as the world's leading exporter of energy throughout this decade.

In global terms, before the invasion, Moscow represented 20% of international exchanges of energy assets. But now, after the reduction of gas sales to Europe, partly due to the economic sanctions of European countries, the Russians are going to find themselves with raw material reserves without commercializing. And Russia's economic weight will decline: its share of global energy sales will drop to 13% by 2030.

In the presentation of its World Economic Outlook, the International Energy Agency (IEA) explained this Thursday that for the Russians, not being able to count on Europeans as priority clients as before, it will not be so easy to find substitute clients for those to sell their hydrocarbons.

According to this organization, Russia's reorientation towards Asian markets is not worth it, among other things because there is neither the same demand nor the same available infrastructure, when compared to Europe (it is unrealistic to think of another large-scale gas pipeline from Russia to Asia). Given this scenario, the closure of some farms in some areas of the country, such as Siberia, should not be ruled out.

The space left free by Russia will be largely occupied by the United States and the Middle East. As for the Europeans, they will rely more and more on the gas pipelines that arrive from the Norwegian and Maghreb fields, and the purchases of liquefied natural gas (LNG) that arrive by ship from different countries such as the United States.

The change is even more spectacular if gas is taken in isolation, since from having a 30% share of world exports in 2021, Russia will drop to 15% at the beginning of the next decade. The cost, in economic terms, of this lower energy trade means that Russia loses a whopping one trillion dollars. In this sense, the tone of the study is lapidary: “Now the rupture has come with a speed that few imagined possible. Russian fuel exports will never return – in any of the scenarios – to the levels seen in 2021”. With what we are facing a perhaps irreversible turn of the Russian economy, which will affect the country for decades.

Another relevant aspect that emerges from the report is that, for the first time since the beginning of the Industrial Revolution at the end of the 19th century, the global demand for fossil fuels will stop growing throughout this decade.

By 2030, the demand for coal, oil and even gas will reach a plateau, to gradually decline. While more than 80% of the energy we consume is of fossil origin, within 30 years this percentage will have dropped to 60%.

The growing weight of renewables, as well as the increase in the price of some energy sources (such as natural gas) will cause, according to the International Energy Agency, a recomposition of the supply mix. Even so, despite this acceleration of the energy transition, investments in clean energy will be insufficient to limit the increase in temperatures as foreseen by international climate agreements.