Russia blocked an agreement on Friday at the tenth review conference of the nuclear Non-Proliferation Treaty (NPT), mainly due to issues related to its invasion of Ukraine and the seizure of the Zaporizhia plant. 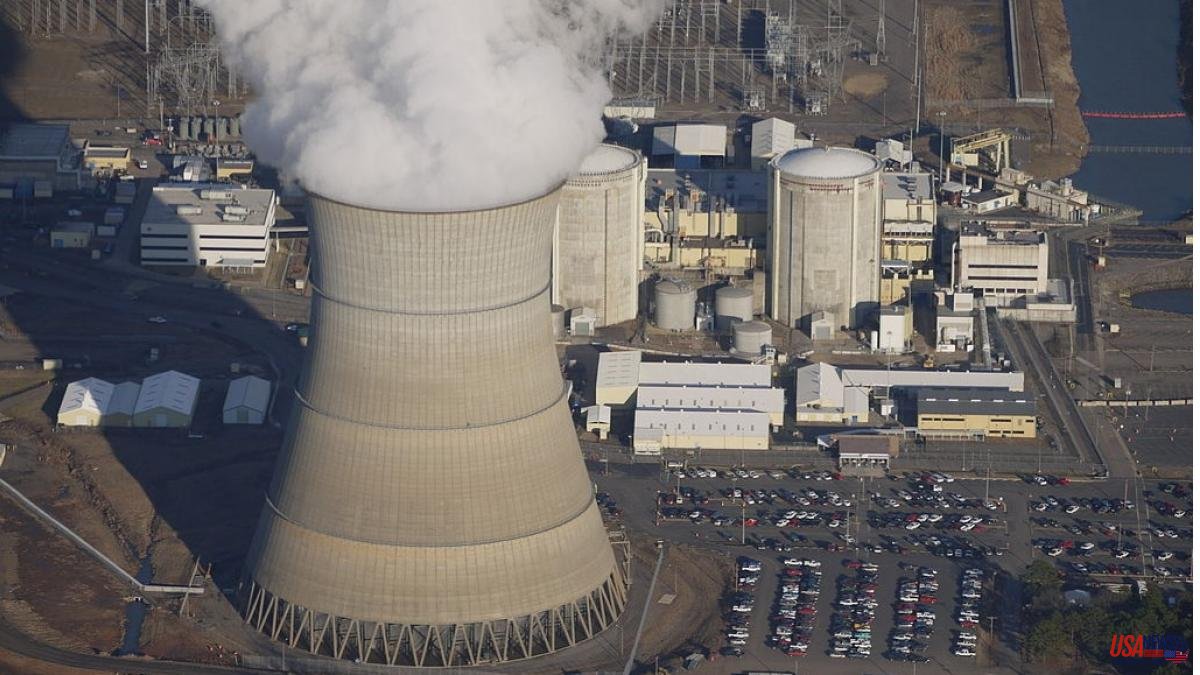 Russia blocked an agreement on Friday at the tenth review conference of the nuclear Non-Proliferation Treaty (NPT), mainly due to issues related to its invasion of Ukraine and the seizure of the Zaporizhia plant.

After almost a month of discussions and after extending the last day for several hours in search of a consensus, the conference closed without approving its final document due to Russian objections.

The Moscow delegation was the only one that took the floor in the final session to oppose the latest draft presented by the conference president, the Argentine Gustavo Zlauvinen, which the rest of the 191 signatory countries of the NPT were willing to accept.

Russia said that, of the entire long document, it only had problems with five paragraphs that it considered "politicized". Although he did not specifically indicate which ones, according to diplomatic sources the disagreement in recent hours had focused on mentions of the situation in the Ukrainian power plant in Zaporizhia and the need for its control to return to the competent authorities.

That facility, the largest atomic plant in Europe, was taken over by Russian troops at the beginning of the war and in recent days has been the object of repeated attacks -of which Moscow and Kyiv accuse each other- that have set off alarms in the face of a possible disaster.

The broad final declaration that had been negotiated as conclusions of the conference reviewed the application of the NPT and set priorities for the future at a time when the UN itself warns that the risk of a nuclear conflict is at its highest point in decades. .

"We find ourselves at a time in history where our world is increasingly plagued by conflict and, most alarmingly, the growing prospect of the unthinkable: nuclear war. At this time, it is imperative that we seek to amplify what unites, not what divides us", the president of the conference had pointed out minutes before Russia blocked the text.

Although the war in Ukraine made this a particularly complicated meeting, it is not the first time that the periodic review of the NPT has been closed without consensus, as this already happened in the last edition, held seven years ago.