Russia's Defense Ministry admitted Monday that at least 63 Russian soldiers were killed in a Ukrainian missile attack on their headquarters on New Year's Eve in the city of Makiivka, in the Russian-controlled part of Ukraine's Donetsk region, annexed by Moscow. 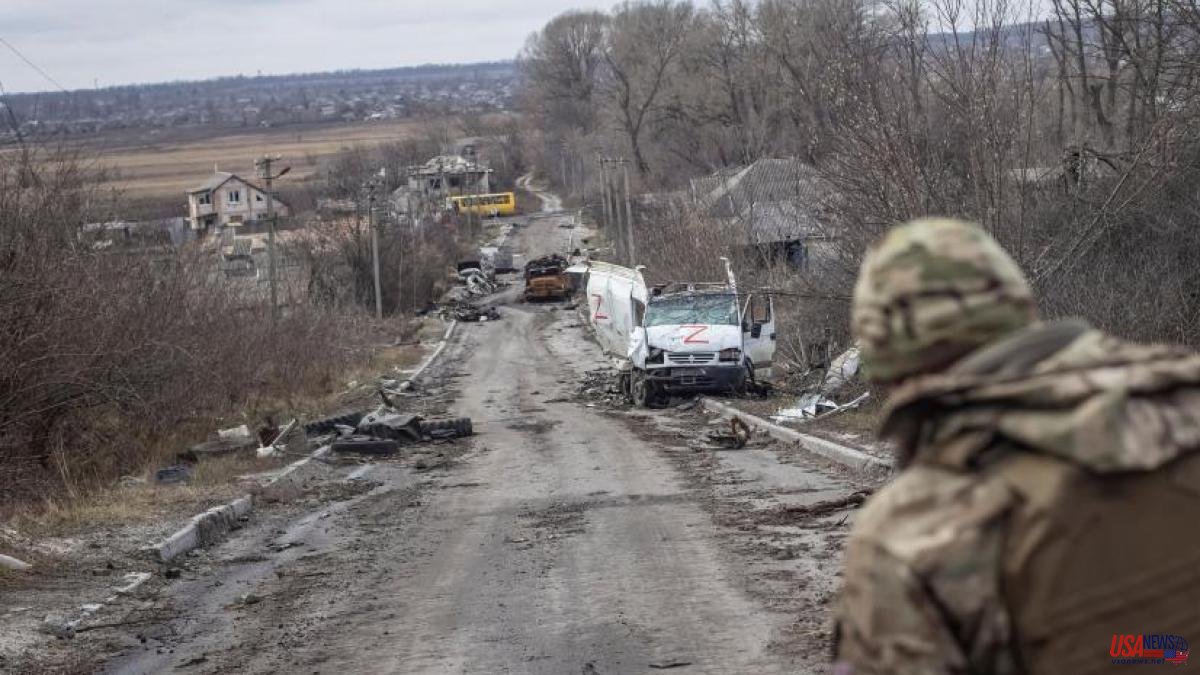 Russia's Defense Ministry admitted Monday that at least 63 Russian soldiers were killed in a Ukrainian missile attack on their headquarters on New Year's Eve in the city of Makiivka, in the Russian-controlled part of Ukraine's Donetsk region, annexed by Moscow. last september. The Ukrainian Ministry of Defense, for its part, previously indicated that the death toll among the Russian ranks was 400 casualties and some 300 wounded, although the Reuters agency has not been able to verify either of the two figures.

Images posted online showed a building that was supposed to be a vocational school in the mining town of Makiivka reduced to a smoking pile of rubble.

“The Kyiv regime attacked with six US-produced HIMARS missiles a temporary headquarters of one of the Russian military units in the town of Makiivka,” said Russian command spokesman Igor Konashenkov, who stated that the Russian anti-aircraft defense shot down two of the six projectiles.

According to Defense, "as a result of the impact of four missiles (...) 63 Russian soldiers died." "The relatives and relatives of the deceased soldiers will receive all the necessary help and support," added the Russian command.

On their Facebook account, the Ukrainian forces noted regarding the attack that "Santa Claus packed 400 corpses of Russian pigs." A figure that a source close to the Moscow-appointed regional leaders in Donetsk called "highly exaggerated." "During the night, 58 wounded arrived, which is a lot for a normal day and not a lot if the information about hundreds of deaths is believed. It was a mobilized Russian recruit base."

Russia has mobilized at least 300,000 troops since September, sending them to bolster its military campaign in Ukraine.