The current parliamentary spokesman for Esquerra in the Congress of Deputies, Gabriel Rufián, will announce next Saturday his willingness to lead the ERC list for mayor of Santa Coloma in the elections next May, according to sources from the leadership of the formation. 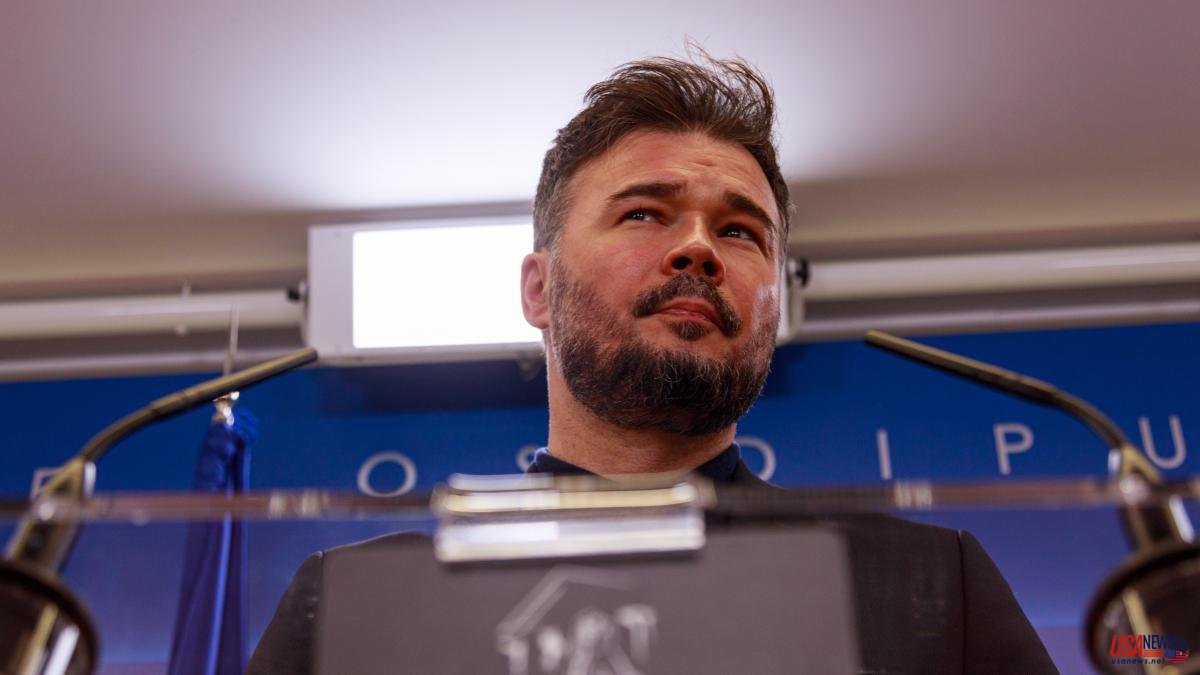 The current parliamentary spokesman for Esquerra in the Congress of Deputies, Gabriel Rufián, will announce next Saturday his willingness to lead the ERC list for mayor of Santa Coloma in the elections next May, according to sources from the leadership of the formation. Despite his participation in the municipal elections, Rufián will not abandon his position at the head of the parliamentary group in Madrid for the time being, as he himself had advanced months ago.

Esquerra today has three councilors in this town, a socialist fief in which Nuria Parlón has been the mayor since 2009 and currently has 17 councillors. Between 2012 and 2015, Parlón made the mayor's office compatible with her seat in the Parliament of Catalonia.

The first reactions to the announcement that Rufián will be the ERC candidate in Santa Coloma have not been long in coming. Dimas Gragera, Councilor for Citizens, who will be the head of the list of this formation in the next municipal elections, has indicated that the Republican "has no chance" of becoming mayor but that he can support the Socialist. In the municipal corporation, the commons have three councilors, such as ERC, compared to the four of Ciudadanos.

Gragera recalled that personally he has a cordial relationship with Rufián: "We went to the same school and we are from the same neighborhood," he recalled, but stressed that the "authentic alternative" is constituted by his group, which has spent seven years contrasting the policies of Parlon, which are already "exhausted".

Rumors about ERC's intention to place Rufián as number 1 on its municipal list in his hometown, as part of a Republican campaign to conquer territory in the metropolitan area from PSC and comuns, have been repeated for more than half a year, but the deputy has always handled that possibility to the extent that it is compatible with his current role as spokesman and president of the Republican Group in Madrid. 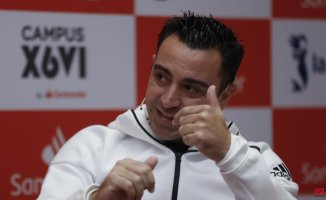 Xavi: "The best football in the World Cup has been done by Spain" 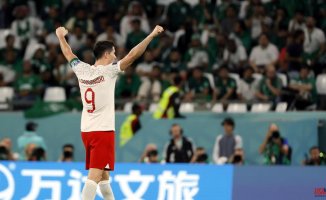 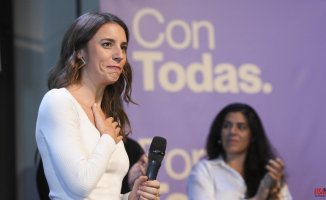