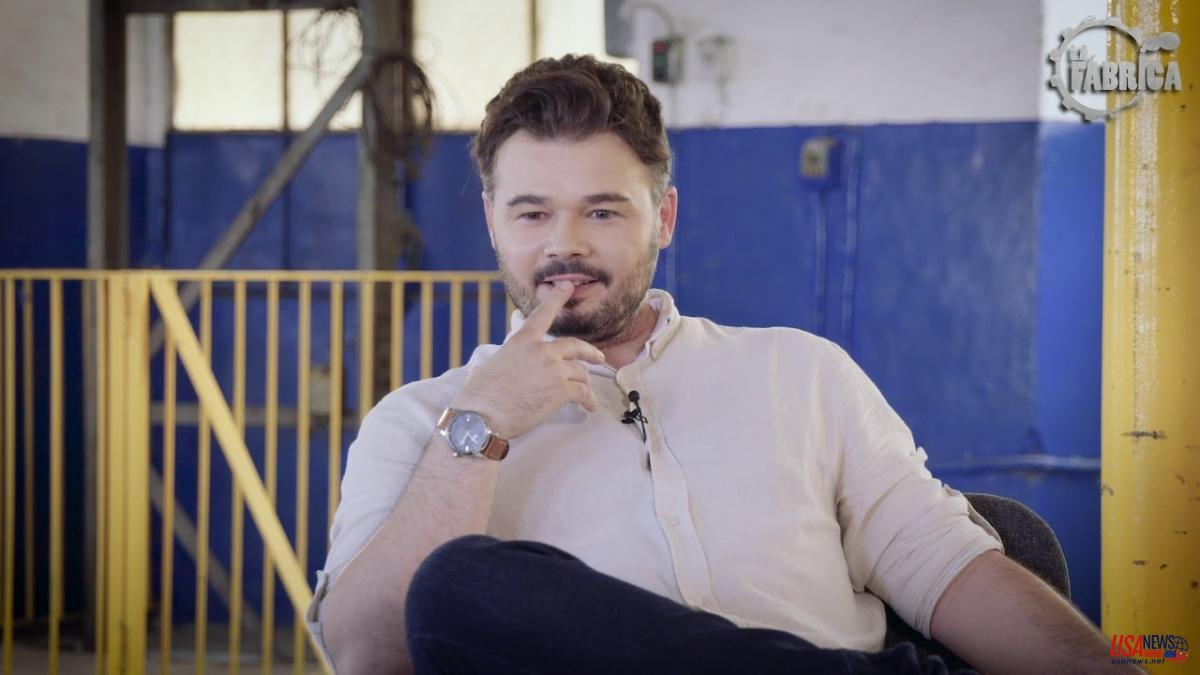 The vehement Republican politician shows on his Twitter account a video of a forest that claims to be 10 minutes from Santa Coloma de Gramenet. He adds that there are places in the city that "are incredible" but that "could be more if they were taken care of". A slight criticism that the Colombian city government has not provoked any reaction other than a terse "we are not going to make any statements about it."

Gabriel Rufián (Santa Coloma de Gramenet, 1982) has not yet confirmed if he will lead the electoral list, nor has he entered into a direct dialectical confrontation with Núria Parlón, who maintains great possibilities to revalidate the mayor's office. Precisely, the socialist candidate has already rejected Rufián's possible candidacy in the media. "It is surprising that he now discovers his vocation as mayor," he said in an interview with the Ara newspaper, in which he doubted that "he can combine the two things - mayoralty and Congress - they are incompatible." Parlón also ironized that it is legitimate for "ERC to present those who today have no ties with the city" to finish off that "I do not think that Rufián's candidacy will affect us electorally."

On the other hand, Grabriel Rufián, in an interview with 8TV, clarified that he is considering his decision, but admitted that he takes into account that the request to fight for mayor of Santa Coloma de Gramenet "was made to me by the militants, Oriol Jonqueras and Martha Rovira. He also clarified that he made it a condition that he could continue his work in the Congress of Deputies.