RTVE acquires the rights to the Copa del Rey until 2025

The Copa del Rey will be broadcast again on RTVE. 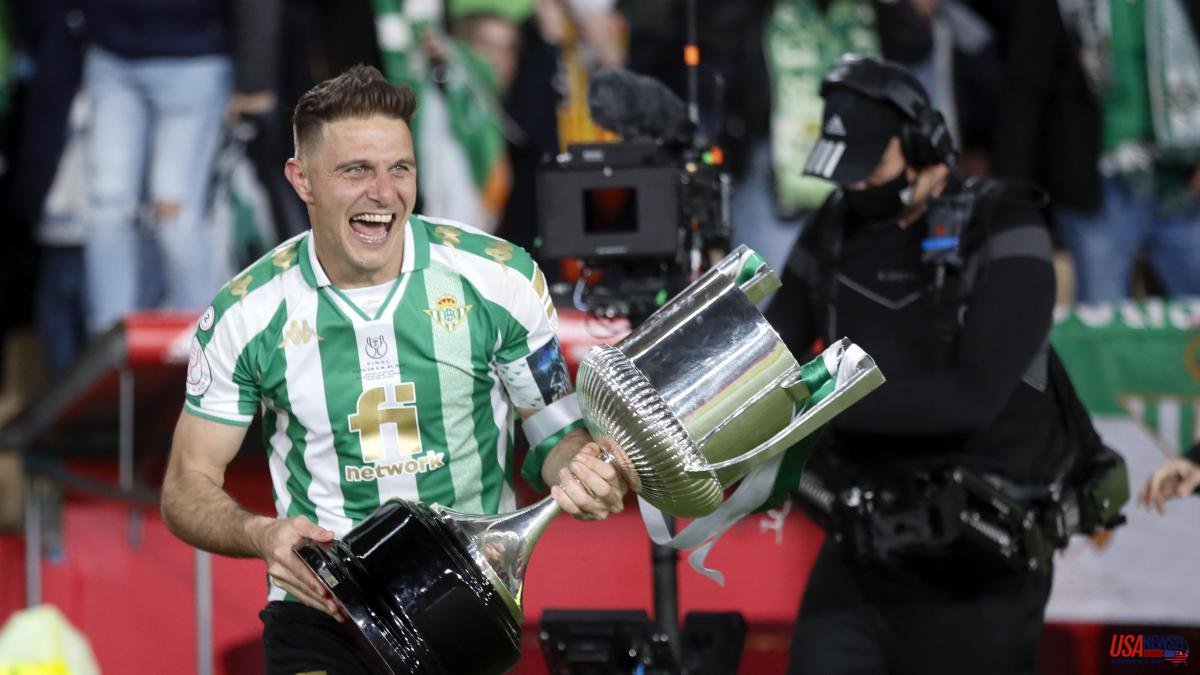 The Copa del Rey will be broadcast again on RTVE. The Royal Spanish Football Federation (RFEF) announced this Monday that the Spanish public channel has acquired the broadcasting rights for the Copa del Rey until 2025 and will offer 15 free-to-air matches each season: two from each round, the semifinals and the final. The winner of the rest of the matches will be announced soon when the sale process is in the second round.

The RFEF affirmed that the Copa del Rey "has skyrocketed in value in all markets" and in the next three seasons it will be able to reach an amount of income of more than 120 million euros from the national and international sale of the competition's rights. The last team to lift the title for the last time was Betis last season when they beat Valencia in the final on penalties.

According to the organization, the increase has almost tripled since the arrival of the new management team in 2018. "On that date, where the LNFP sold the rights to the Cup, the RFEF received 15 million per season; now, the average of these three next courses will probably exceed, with the sale in all markets, 40 million euros," he said.

In recent seasons, the platform that had offered all the Cup matches had been DAZN, which currently has half of the rights to the Santander League, in addition to other competitions such as the Premier League or other sports, such as MotoGP or Formula 1.