Rozalén gives visibility to mental health in her new theme

Agarrarte a la vida is the latest release by singer-songwriter Rozalén, released this Friday. 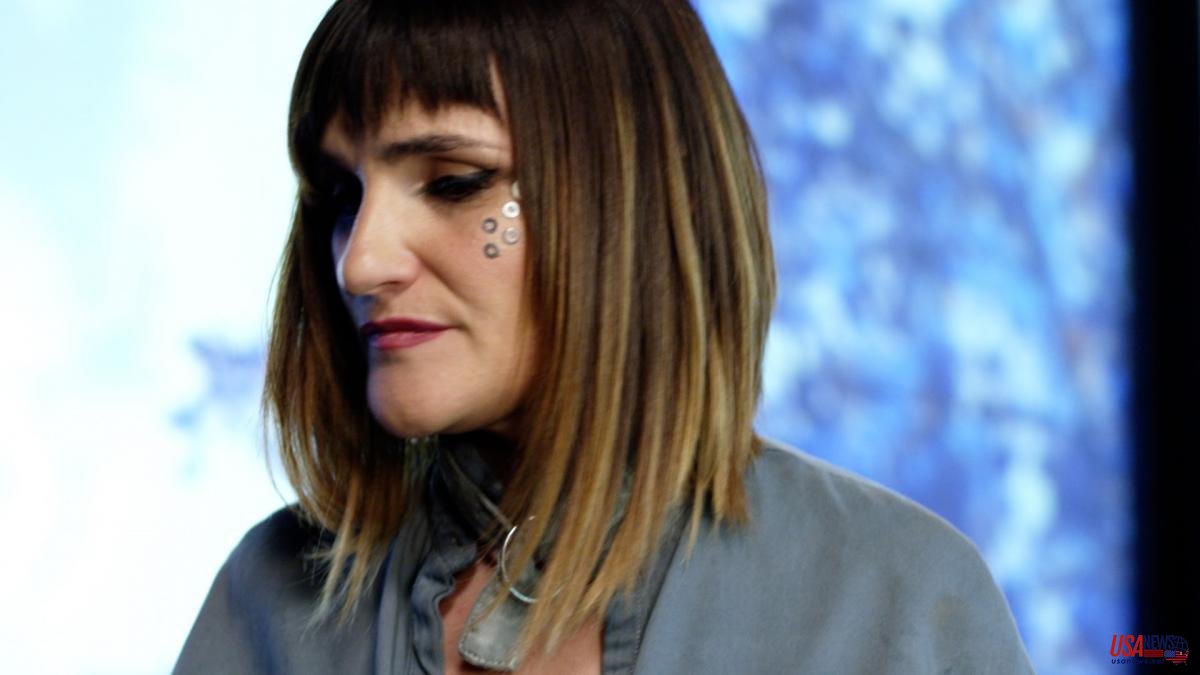 Agarrarte a la vida is the latest release by singer-songwriter Rozalén, released this Friday. It is a song created with the aim of breaking taboos and delving into an issue as crucial as mental health and, more specifically, suicide.

To compose this single, the artist, trained in Psychology and Music Therapy, had experts in the field to outline the lyrics, which focus on prevention. Thus, Agarrarte a la vida offers a raw but vital vision of a problem that costs the lives of some 4,000 people a year in Spain, since suicide is the first cause of unnatural death in the country and the second of death in young people. between 15 and 29 years old. Likewise, the song is a message that the musician from Albacete felt the need to express from the hand of a friend that she approached that abyss that she now portrays.

In the words of Rozalén, the single aims to be "one more tool to continue giving visibility to our mental and emotional well-being". "I have written it with the help of a lifelong friend who is going through this process. I have made it for her, for myself and for everyone who wants and needs it. And above all, I have written it for those who live near people who can't see the light", explains the singer-songwriter about who Agarrarte a la vida is addressing.

As Rozalén herself explains, she had had to compose a song dealing with mental health for years but, in recent months, different signs have led her to finally create Agarrarte a la vida. Coinciding with its launch, next Monday, May 30, a colloquium will be held at the Official College of Psychology in Madrid. Several experts in psychology will intervene in it, in addition to Rozalén, to talk about suicide.