Sandro Rosell has made his return to public life official with two interesting interviews in El Periódico and Catalunya Ràdio. 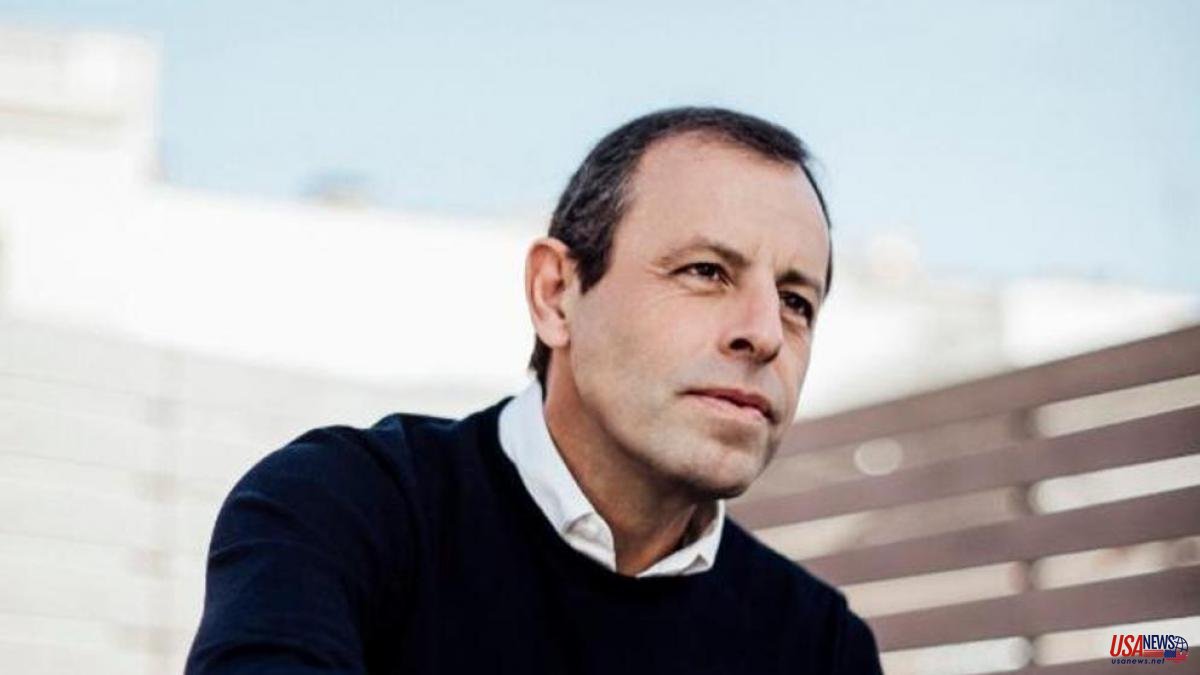 Sandro Rosell has made his return to public life official with two interesting interviews in El Periódico and Catalunya Ràdio. With the unbeatable moral arsenal of inhuman injustice (two years in preventive detention based on prefabricated falsehoods), which questions the Spanish judicial system, and after a silence that he has taken advantage of to grow tomatoes, recover and straighten – one of the Catalan verbs that like – feelings and gratitude, announces his desire to participate in the municipal politics of Barcelona. The materialization of the announcement will depend on some surveys that, like everything else, are slaves to imminent uncertainties.

Compared to the president who abruptly left office, today's Sandro Rosell has gained in forcefulness and concreteness when it comes to putting the urgency of the administration before the ideological smoke. If the citizens support him, he promises to lead a competent team away from extremism. Those who have read or listened to him have also confirmed that he continues to be media undisciplined and knows how to juggle contradictions and categorical statements.

Many culés (no) have been surprised that Rosell minimizes the so-called Barçagate or assesses Bartomeu's mandate with an understandable indulgence from the point of view of loyalty but vulnerable from the rigor. He maintains –and it is relevant– the criticism of salary policy and the ego of those who know that one mistake does not disable ten successes. Instead, he can interpret reality from a mistrust that sometimes degenerates into persecution mania and pettiness. That he has been the victim of an infamous abuse of power is evident, and he has put a lot of energy into "going all the way." He also knows how to respond generously to gestures of greatness, as has happened with the "special relationship" that, after his prison sentence, he maintains with Laporta.

But as president he also fueled sectarianism between "those who love us and those who don't love us" or pestilent rumors of recreational sewer. And if someone thought of expressing himself from a critical, legitimately vehement or belligerent point of view (responsibility action, goodbye to Guardiola, Qatari sponsorship, first steps in the signing of Neymar), he would react in an incongruous way. From the outset, he sought the exchange of opinions and made an effort – he has plenty of charisma to do so – to convince the interlocutors of him. But if the discrepancy persisted, then he suffered bouts of immaturity and turned the criticism into proof of a perversion or evil of origin. And whoever criticized him became an enemy of Barça, a Trotskyist henchman of Jaume Roures, a corrupt, a vicious or any other sin that perpetuated the delirium of sympathies and antipathies that, reaffirmed by a retinue of sycophants, confuse support with unanimity and slander with the truth. With this new project that returns him to the media spotlight, Rosell has the opportunity to spread the idea of ​​efficiency and the spirit of joy that his first interviews convey. But asserting my prerogative as a citizen registered in Barcelona, ​​I take the liberty, as a potential voter, to suggest that if you can correct a fanciful, irresponsible and sometimes undignified way of managing discrepancies.