The Catalan singer Rosalia has released seven new songs in an album extension entitled Motomami , which also includes the hit Despecha, which has already become the song of the summer. 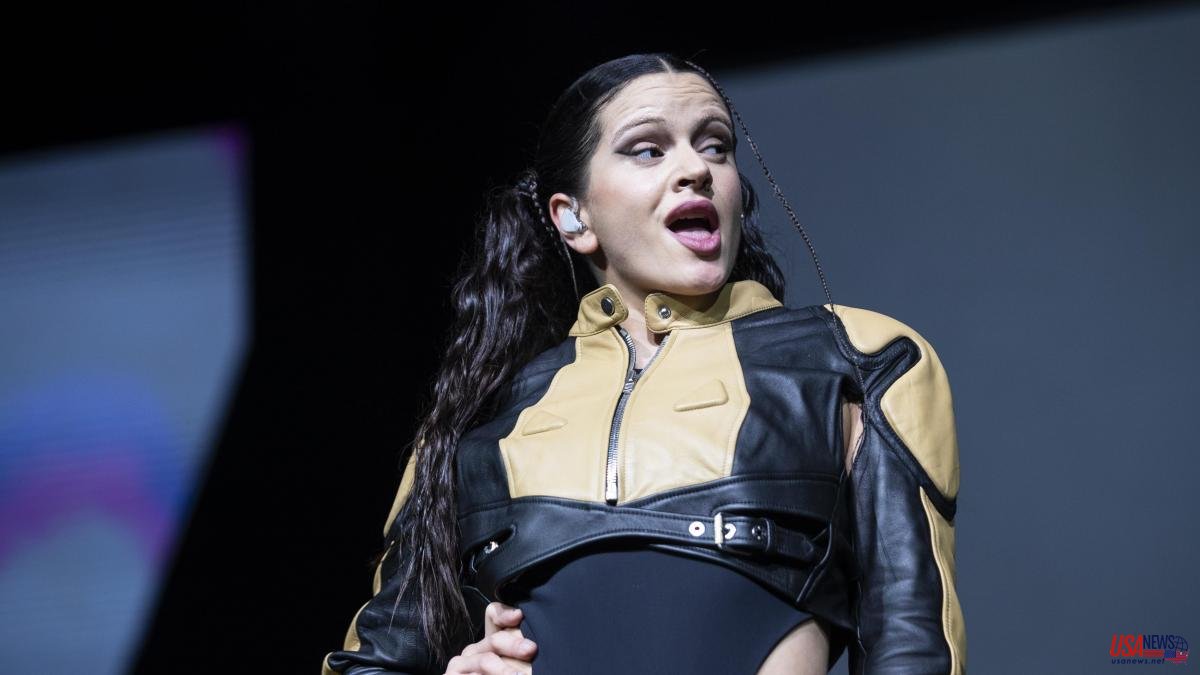 The Catalan singer Rosalia has released seven new songs in an album extension entitled Motomami , which also includes the hit Despecha, which has already become the song of the summer. The new version of the album includes Thank Yu :), Lax, La killié, Isolation, Chiri, a recording of La Fame live from Palau Sant Jordi and a remix of Candy in collaboration with Puerto Rican Chencho Corleone. Thus, the Motomami album already has 24 songs. "For all my motomamis, for always being there and for singing the songs to you when they hadn't even come out," Rosalia said on her social media when announcing the album.

The singer had already warmed up her engines singing some of the new songs "a cappella" during the concerts of her world tour 'Motomami Tour'. On September 3, Rosalia officially announced the length of the album during a concert in Puerto Rico. One of the most popular songs on the new album is Isolation, a song that she sang for the first time on July 6 in Almería.

In the midst of a world tour, Rosalía also published a collaboration with singer Romeo Santos last week entitled El handkerchief. Ella Motomami's album has been chosen "Best Album of 2022" by Time, Rolling Stone and Billboard magazines. Ella's song Despechá is one of the most listened to songs of the summer on the streaming music platform Spotify.