The first edition of the Primavera Sound festival split into Barcelona and Madrid will feature a lineup of more than 200 artists and groups in each city, and almost exactly the same. 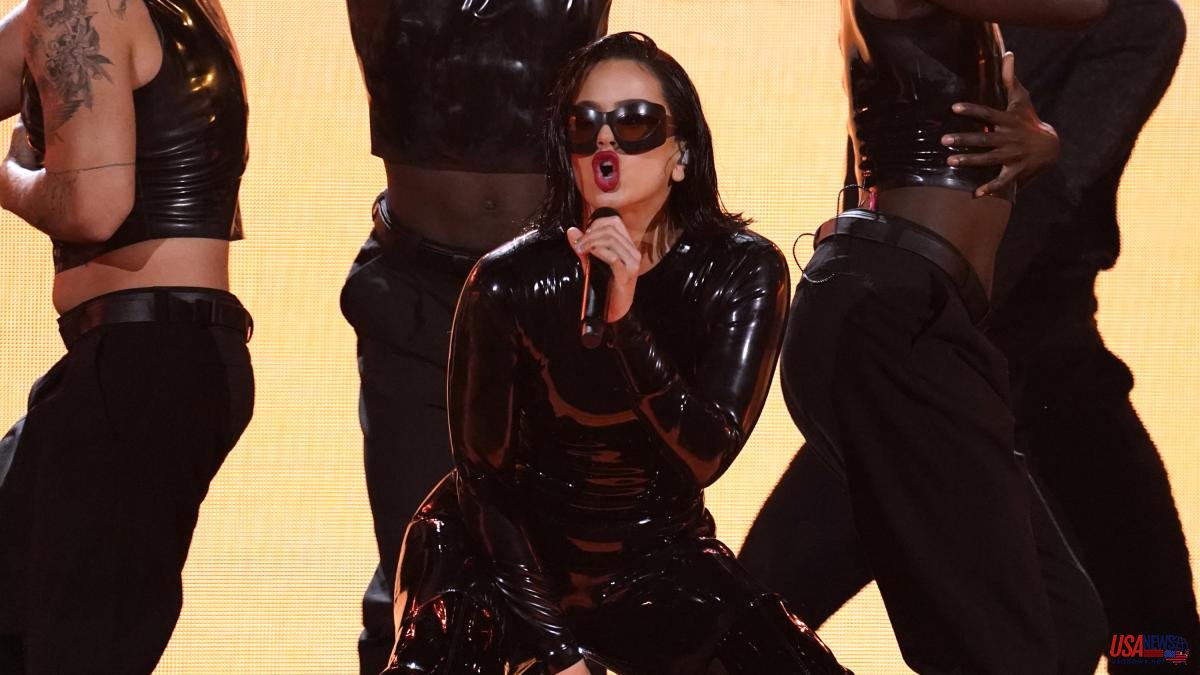 The first edition of the Primavera Sound festival split into Barcelona and Madrid will feature a lineup of more than 200 artists and groups in each city, and almost exactly the same. The Barcelona edition will take place from June 1 to 3 at the Parc del Fòrum.

Rosalía, Kendrick Lamar, Blur, St. Vincent or Bad Gyal are some of the great attractions, in addition to the already announced Depeche Mode, Pet SHop Boys, Maneskin, Tokyscha and Turnstile, and two indisputable legends above styles and times such as John Cale and Laurie Anderson.

"Punk and k-pop, reggaeton and metal, techno and salsa will coexist in an appointment to celebrate music in all its representations by the hand of great references, long-awaited returns, brand new revelations and living legends", indicates the organization.

Bad Gyal has just completed the Latin landing tour of Primavera Sound in Sao Paulo, Santiago de Chile and Buenos Aires, as La Vanguardia reported at the time. For her part, Rosalia is now in the middle of the European segment of her Motomami tour. Kendrick Lamar, the most important rapper of the moment, will present his new show. Other classic bands that join the edition, apart from Depeche Mode, Blur or Pet Shop Boys are Bad Religion.

The Madrid edition will take place the following weekend from June 8 to 10 in the Ciudad del Rock in Arganda del Rey, with identical headliners.

The welcome day at the Parc del Fòrum will be held on May 31, and at the Cívitas Metropolitano it will be on June 7. Both with free admission and with performances by bands like the Pet Shop Boys or Jake Bugg.

The Primavera Pro Basic and Primavera Pro Premium accreditations, which give access to the festival's musical program as well as all the conferences and activities of Primavera Pro 2023, will cost €360 and €580, respectively.