Rosalía and Rocío Dúrcal, among the 200 best singers in history

Rolling Stone magazine has presented this Wednesday the list of the 200 best singers in history in which there are two Spaniards: Rosalía from Catalonia and Rocío Dúrcal from Madrid. 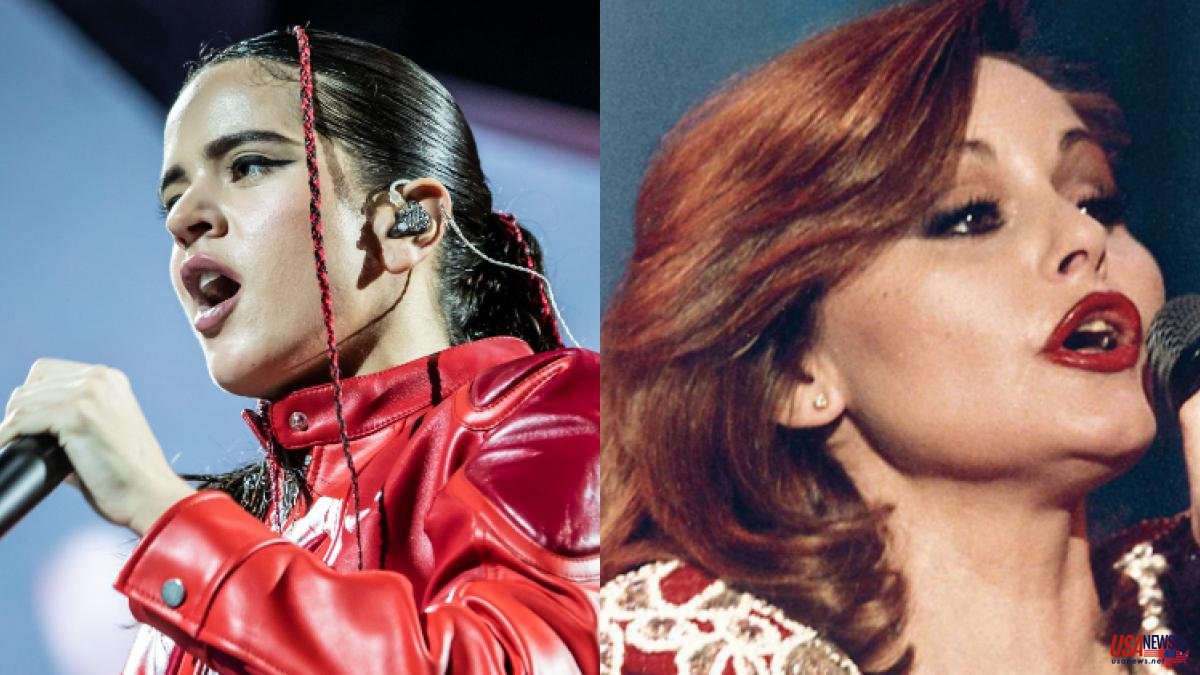 Rolling Stone magazine has presented this Wednesday the list of the 200 best singers in history in which there are two Spaniards: Rosalía from Catalonia and Rocío Dúrcal from Madrid.

Both singers make up a list in which the first place is held by Aretha Franklin, "a force of nature (...) The undisputed Queen," says the music magazine, followed in second position by Whitney Houston, "standard bearer of the voices of R

They mention that Rocío Dúrcal is considered "the most Mexican Spaniard" and point out that the interpretations of her rancheras are "moving". While of Rosalía, they indicate that when she sings it is as if "she was taking decades of history out of her throat and resurrecting them in the air (...) she has a crystalline nature that in turn awakens deep emotions in the heart of the listeners".

From Sinatra to SZA, from R

The magazine first published its list of the 100 Greatest Singers in 2008, noting that "Ozzy Osbourne doesn't have what most people would call a good voice, but he sounds like no one else", a fact that might apply to some singers. more from the list.

What has mattered most to them is reflecting the originality, influence and breadth of their musical legacy. A voice can be beautiful like Mariah Carey's, gritty like Toots Hibbert's, understated like Willie Nelson's, slippery and rich like D'Angelo's, or bracing like Bob Dylan's, they all "can remake the world." just by opening your mouth."