Now that one year has passed since the release of 'MOTOMAMI', considered the best album of 2022, Rosalía has surprised by advancing a new single on her TikTok account. 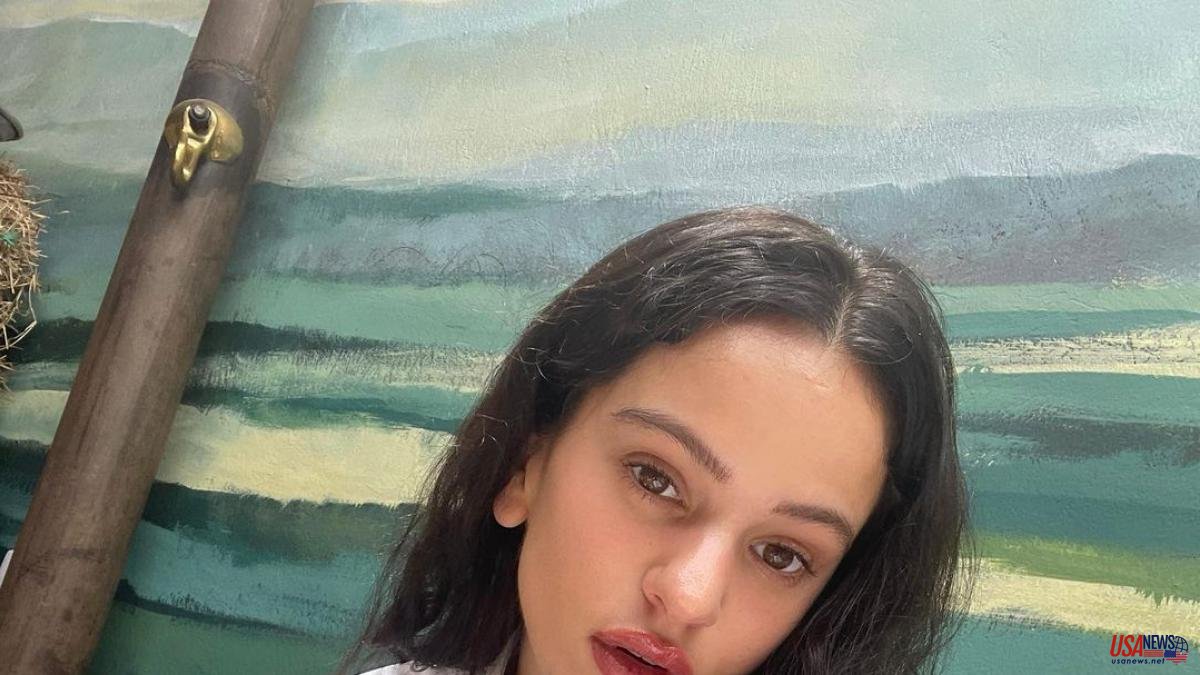 Now that one year has passed since the release of 'MOTOMAMI', considered the best album of 2022, Rosalía has surprised by advancing a new single on her TikTok account. And the surprise is double because it seems that it will be a song performed in English and because a few minutes after making it public, the singer has deleted it, which has caused an earthquake among the fans.

Last night Rosalía shared a video on TikTok during her trip to Japan in which she is heard singing an unpublished song, apparently titled 'LLYLM', an acronym that corresponds to the phrase "Lie Like You Love Me" (Lie like you love me ). Could the artist have been inspired by the famous dialogue between Joan Crawford and Sterling Hayden in 'Johnny Guitar', the classic western directed by Nicholas Ray?

Rosalía is spending a fantastic vacation in Japan with her boyfriend Rauw Alejandro. The couple has shared countless images on the networks that show how they are enjoying their stay in the Asian country.

The video shows the Catalan singer in a pink boat, on a lake in Japan, accompanied by the Puerto Rican singer, Rauw Alejandro. The interpreter of 'Bizcochito' was recorded on the boat while Rauw was driving.

What has surprised the most is that shortly after sharing it, the singer decided to delete the video from her account, something that has surprised many of her fans. Seeing that Rosalía uploaded the video and deleted it, many momamis have pointed out that it could be a collaboration with the artist Miley Cyrus.