Puerto Rican Bad Bunny consolidates his undisputed current reign with the ten nominations that accredit him as the favorite of the 2022 edition of the Latin Grammy Awards, which will be held on November 17 at the Michelob Ultra Arena in Las Vegas. 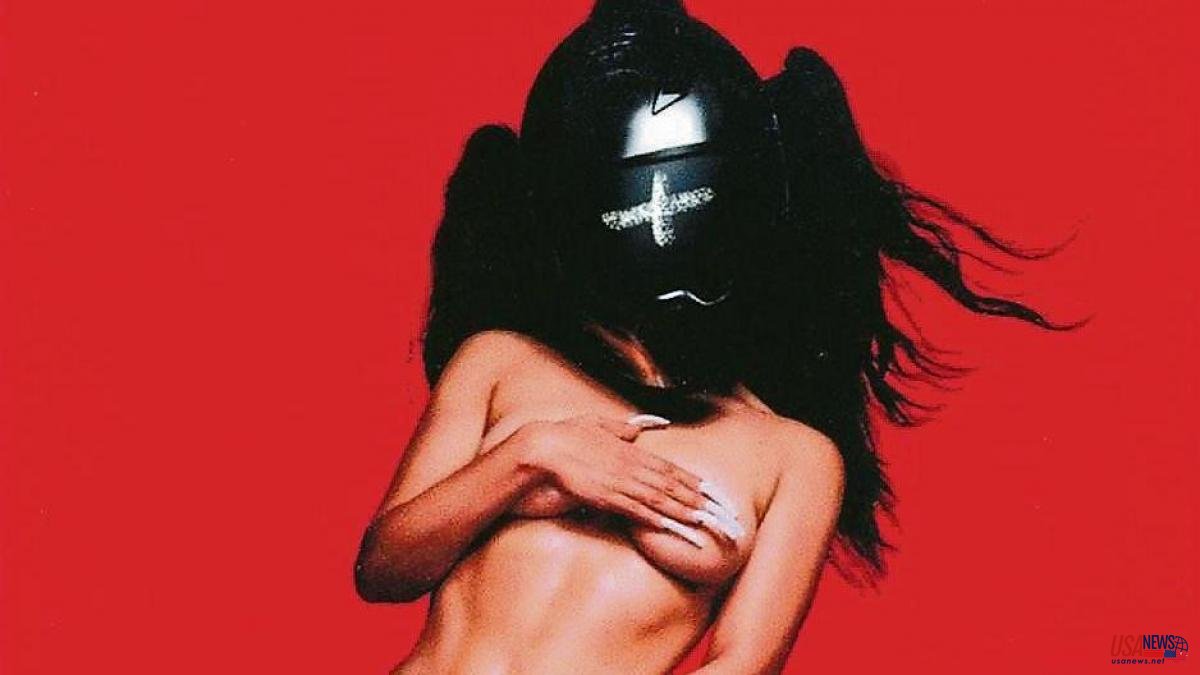 Puerto Rican Bad Bunny consolidates his undisputed current reign with the ten nominations that accredit him as the favorite of the 2022 edition of the Latin Grammy Awards, which will be held on November 17 at the Michelob Ultra Arena in Las Vegas.

Rosalía has consolidated her stardom this year in Latin music with Motomami and with the world tour she is offering and which is currently going through the United States. Although Bud Bunny is the big winner thanks to A summer without you, the most listened to album in the world on streaming platforms this year.

It must be remembered that the artists who can be nominated are those who published or released their works between June 1, 2021 and May 31, 2022.

After Bad Bunny, Mexican producer Edgar Barrera has received nine nominations and fellow Puerto Rican Rauw Alejandro, eight. With 7 nominations appear Christina Aguilera and Jorge Drexler, who is very well placed in some of the most relevant categories such as Best Song of the Year, where he competes with Tocarte, his song with C. Tangana.

Among the Spanish artists, the nomination for Best Album of the Year stands out for Alejandro Sanz, who is one of the musicians with the most Latin Grammy awards in history, with 24. Bunbury and Vetusta Morla will compete in the category of Best Rock Song; The Madrilenians are also nominated for Best Long Version Music Video. Pablo Alborán aspires to win the Recording of the Year award for Castillos de arena. In addition, Pol Granch opts for the award for Best New Artist.