Rolling Stones and U2 could break their recording silence this 2023

After a prolific year in new music, everything indicates that 2023 will not lag behind. 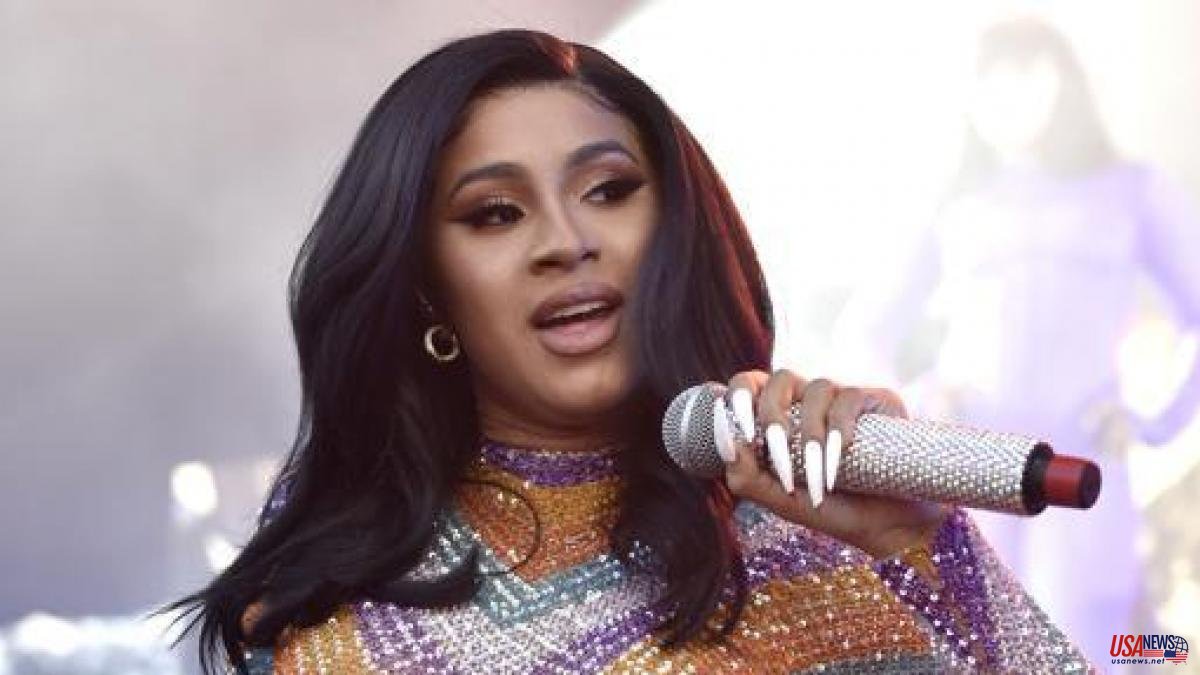 After a prolific year in new music, everything indicates that 2023 will not lag behind. The list of novelties would begin with something unconfirmed, such as the new original material by the Rolling Stones, which would break a record silence since that The Bigger Bang of 2005. And it would be the first recorded without Charlie Watts.

And the other big unconfirmed are the Irish U2. Little active since they published a Christmas ep at the end of 2021 and Bono edited his memoirs, it is expected that this year they will give birth to two albums: a compilation of remixed greatest hits under the title Songs of surrender, and another with unpublished songs.

The closed proposals with their own name could begin with Did you know that there's a tunnel under Ocean Blvd by Lana del Rey, that is, the singer's ninth album that will appear on March 10. His previous and acclaimed Blue banisters dates from October 21. When it appears, a month before it will have been the highly anticipated new installment of the British singer Ellie Goulding, Higher than heaven.

Damon Albarn's successful Gorillaz move in other stylistic terrain. For February 24, the release of Cracker Island is scheduled, his eighth studio album that has luxurious collaborations such as Thundercat, Bad Bunny, Tame Impala or Stevie Nicks. For his part, Sam Smith returns with the long-awaited Gloria (January 27) while the now very fashionable Lewis Capaldi is scheduled to come out on May 19 as his second album Broken by desire to be heavenly sent, with which walks the same thematic and sound path (emotional songs, "about love or loss") as their debut album. Ed Sheeran collaborates on one of the well-known songs, titled Pointless, who also brings a new album, very acoustic, under his arm.

There are also tasty delicacies in the realm of glorious seniority: Van Morrison pays homage to the skiffle musical genre on Moving on Skiffle, where his enjoyment is more than palpable; John Cale publishes a dozen unpublished tracks on Mercy (January 20) with collaborations from Weyes Blood or Animal Collective; Iggy Pop, who publishes the forceful Every loser (January 6), and, finally, the band Depeche Mode, with their Memento Mori, now without the late Andy Fletcher. They will present it at Primavera Sound.

Other foreign releases will be those of Cardi B, with the provisionally titled Tiger Woods and with luxury collaborators such as Kanye West or Megan Thee Stallion; Karol G, Metallica or Rush! , the fourth album by the acclaimed Måneskin (20 January).

At a more local and national level, the Cyclamen by Núria Graham, a reflection of her change of course (January 20). The illustrious rapper Kase. Or go back to the recording event with Divertimentos, and Cala Vento continues with its successful proposal in CV