Roger Waters has become a trending topic this Monday afternoon. 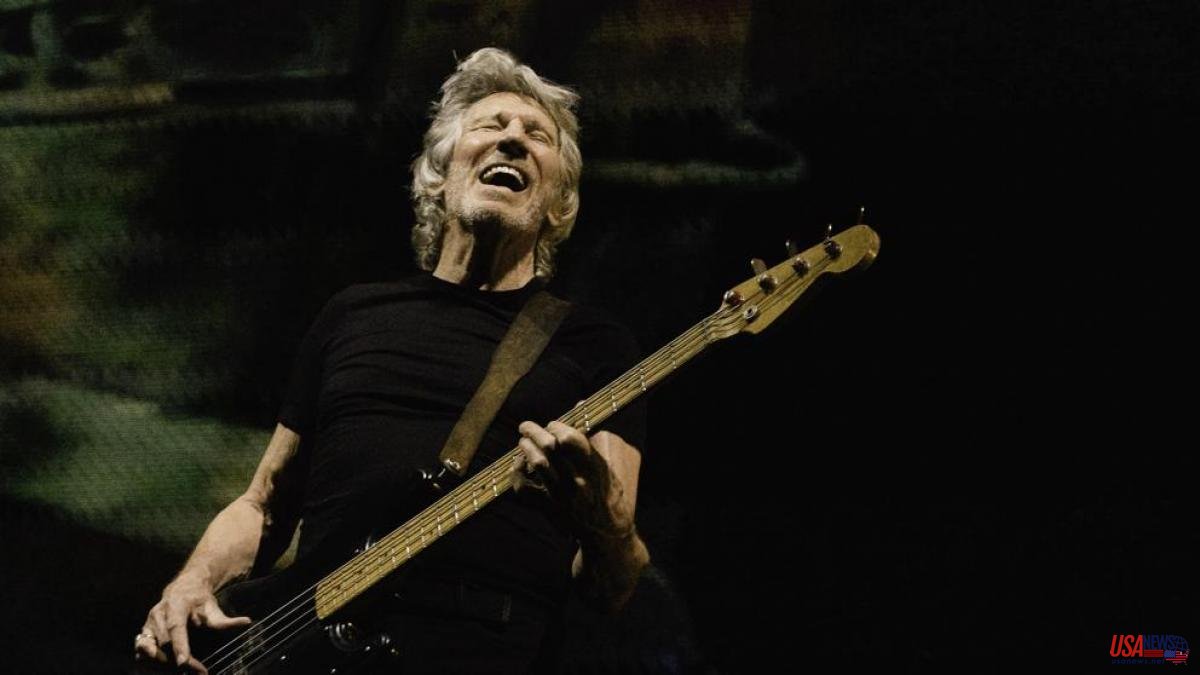 Roger Waters has become a trending topic this Monday afternoon. And not precisely because of some musical novelty or because of his This is not a drill tour, but for having branded Joe Biden a "war criminal." Those were the words he used during an interview on CNN in which he was supposed to talk about music.

At one point, the program gave rise to the founder of Pink Floyd to talk about the reality that surrounds us today. The musician took the opportunity to give his political opinion, especially after he was criticized for his marked position in the face of certain events.

“Biden is fueling the fire in Ukraine. That is a great crime. Why doesn't the United States encourage Zelensky to negotiate, obviating the need for this horrible war?” he added.

The answer did not seem to convince the interviewer, Michael Smerconish, who continued to delve into the subject. Waters, for his part, continued his argument. "This war is basically about the action and reaction of NATO pushing to the Russian border, which they promised they would not do when Gorbachev negotiated the withdrawal of the USSR from all of Eastern Europe."

The debate heated up when Smerconish asked him about the United States' “role as liberators”, mentioning World War II, to which the musician did not hesitate to reply: “There is no such role. The United States entered World War II over Pearl Harbor. They were completely isolationist until that sad, devastating, horrific event."

Faced with this reply, the presenter did not hide his anger: “I would say that we had always thought of entering, and that pushed us to do so. But thank god we got in, right? You lost your father in World War II. Thank God, the United States joined. To which Waters replied: “Thank God, the Russians had almost won the bloody war by then. Don't forget that 23 million Russians died protecting you and me from the Nazi threat."