The Andalusian artist and poet Rogelio López Cuenca (Nerja, 1959), whose work is defined by the reuse of everyday languages ​​and images from an ironic and poetic perspective that reveals its political nature, has been awarded the National Prize for Plastic Arts, which granted by the Ministry of Culture and Sport. 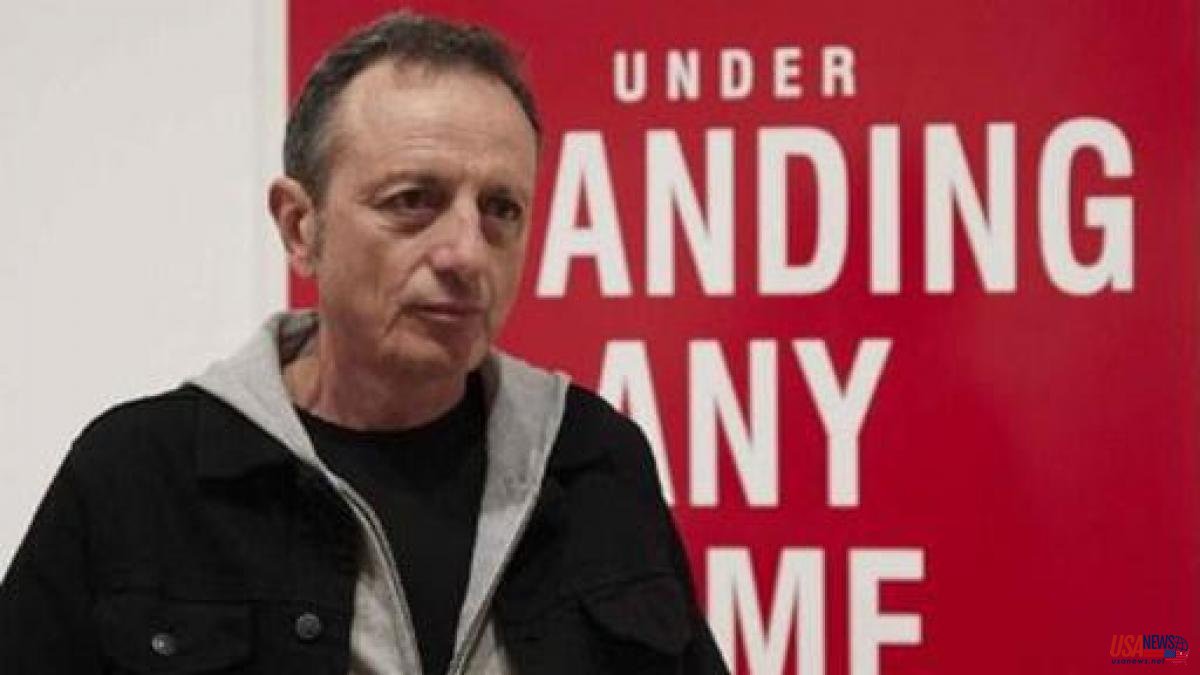 The Andalusian artist and poet Rogelio López Cuenca (Nerja, 1959), whose work is defined by the reuse of everyday languages ​​and images from an ironic and poetic perspective that reveals its political nature, has been awarded the National Prize for Plastic Arts, which granted by the Ministry of Culture and Sport. The award is endowed with 30,000 euros.

The jury has pointed out that his career "is essential to string together the critical history of Spanish art from the 1980s to the present". And he also highlights that "his work is based on a commitment to historical time and to the territory in which he has lived, the transformations and continuities of Spanish society at the turn of the century, the violence and dislocations that globalization entails".

At the same time, he points out that "he is interested in invoking the silenced memories of the past and in the way in which the imposed silences order the real and symbolic space in the present".

His works move within the tradition of institutional criticism and the drifts of pop, through multiple media such as painting, installation, urban intervention and editing.

In its beginnings, it investigates around music and collaborative work and addresses issues such as the space of the city, popular language and the language of the avant-garde.

Starting in 1992, the year of the Seville Expo and the Barcelona Olympics, there was a turning point in his work, and he began to make critical interventions with the system, with topics such as migratory policies, historical memory or speculation. urban.

Throughout his career, he has been the recipient of various scholarships such as that of the Spanish Academy of Fine Arts in Rome and his work has been recognized by various awards such as El Ojo Critico from RNE or the Francisco de Goya Award from the Madrid City Council.

His work has been collected by numerous publications and individual and collective exhibitions, including the retrospective organized by the Museo Nacional Centro de Arte Reina Sofía (Madrid), 'Going Reading, Giving Place' in 2019; 'A quel Paese' at the Spanish Academy in Rome or 'The Islands' at Es Baluard' (Palma de Mallorca).

The jury, chaired by Isaac Sastre de Diego, Director General of Cultural Heritage and Fine Arts of the Ministry of Culture and Sports, was made up of Mercedes Roldán Sánchez, Deputy Director General of State Museums; Dora García, award-winning artist in the 2021 edition; Ángeles Albert, director of the Academy of Spain in Rome; Joaquín Vázquez Ruiz, co-founder of BNV Producciones and president of the Independent Platform for Modern and Contemporary Flamenco Studies; Jesús María Carrillo Castillo, professor at the Department of History and Theory of Art at the Autonomous University of Madrid; Rocío Robles, Professor of Art History at the Department of Art History at the Complutense University of Madrid; Isabel Izquierdo, director of programming for Acción Cultural Española, AC/E; and Isabel Tejeda, professor at the University of Murcia.