In the 1993-1994 season, Atlético de Madrid had six coaches (for those who are not football fans, one is normal). 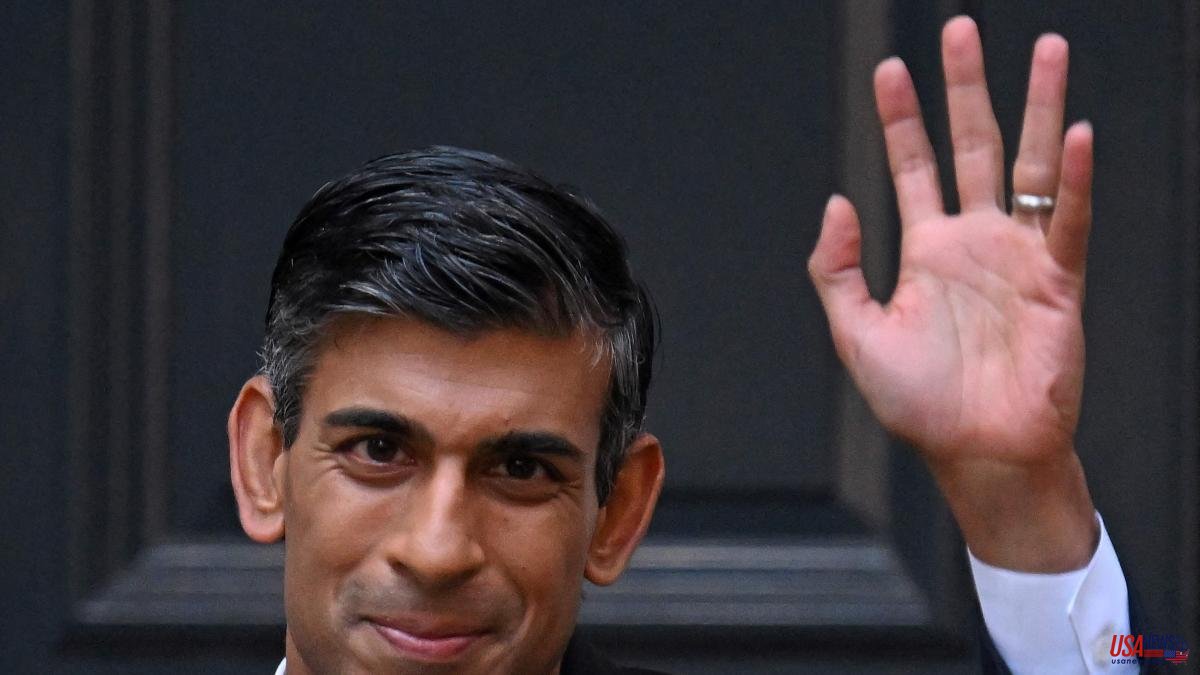 In the 1993-1994 season, Atlético de Madrid had six coaches (for those who are not football fans, one is normal). The United Kingdom, since the Brexit referendum in 2016, is now in its fifth prime minister (for those who do not want to know about politics, the usual thing would have been at most a couple). The latest is Rishi Sunak, the youngest in two centuries (42 years old), the first of Indian, Asian and any non-white descent. His ascension yesterday coincided with Diwali, the Hindu festival that celebrates the victory of good over evil, knowledge over ignorance and light over darkness. But what awaits the country in the immediate future is darkness.

Just a month and a half ago, the British Conservatives went into one of those periodic trances they indulge in when they drink the concoctions of neoliberal think tanks and right-wing press columnists, and elected Liz Truss as leader, believing in the miracle that the economy would grow by lowering the tax burden, as if by art of birlibirloque. Then she spoke the oracle, spoiling the party: “It is not going to go well, difficult times are coming, money does not fall from the trees and the bill for the pandemic and the war in Ukraine must be paid; taxes and interest rates will rise, mortgages will be more expensive, wages will remain stagnant; there will be strikes, protests and electrical blackouts; public medicine will collapse; the million poor people in the country will have to choose between eating and paying for electricity and gas”.

The oracle, during the summer campaign for the Tory leadership, was Rishi Sunak, and the Tories, instead of heeding his warnings, sent him into exile and hid their heads under their wing, because bad news pleases no one. And they continued drinking their concoction, singing and dancing the tribal dances of Small State and Big Brexit, in style. Now, after his leader was unceremoniously beheaded by the markets and realpolitik, they have called him again to get them out of the mess they are in.

Sunak, former Minister of the Economy and one of the richest men in the country (the family fortune is around 800 million euros), was appointed Tory leader after the withdrawal first of Boris Johnson, and at the last moment of Penny Mordaunt (leader of the House of Commons), which was unable to obtain the support of a hundred MPs that it needed. A technocrat and a man from Davos, he will stick to the orthodoxy of the markets and is expected to keep Jeremy Hunt – the English Draghi – as Chancellor of the Exchequer. It is what the conquerors demanded in order not to continue punishing the pound sterling and Treasury bonds. The first mission that the gods have entrusted to him is to cover the hole of 80,000 million euros in national finances, with a bitter medicine of more taxes and less social aid, nothing to do with that sweet concoction that his tribe likes so much. , and to which he has become addicted.

His first message to the country after receiving the baton lasted only eighty-four seconds, and was to recall "the enormous economic difficulties we face", asking for "unity" and "stability". In the coming weeks, he will have to decide what to do on ten crucial issues: taxes (to whom do you raise them, to the richest, to the middle classes, to everyone alike, to companies, to shareholders?) , public spending (what cuts are made, are Defense, Education and Health aside or not, do subsidies decrease in real terms?), the environment (is the commitment to reduce the carbon footprint to zero by 2050 maintained? ?), Brexit (will it break the Northern Ireland Protocol or will it renegotiate it, will it seek confrontation or conciliation with the EU?), immigration (will it try to reduce it or will it accept that more foreigners are needed to cover certain jobs and reactivate the economy?), Ukraine (how will the winter crisis affect London's support?), the debate on transgenders (he has said that "it is very clear what is a man and what is a woman"), the cost of life (there are more and more people who cannot make ends meet), public medicine (seven million people on the waiting list for operations) and strikes (will he seek a clash with unions like Thatcher?). Whatever they are, his decisions will be unpopular.

As soon as he ascended the throne, Sunak ruled out calling general elections as the entire opposition demands, arguing that he lacks a democratic mandate to take the harsh measures that are in the pipeline. The British have become accustomed to the anomaly that the prime ministers (this is the fourth in a row) are elected by a tiny minority, the 150,000 Tory militants, not even 0.5% of the country's population, most of them white retirees financially well-off people from the south of England, whose priorities are keeping pensions at the level of inflation, no foreigners in their villages, and no blighting popular housing blocks (and no fracking and erecting turbines of wind energy, nor masts so that there is a fast internet line and better mobile coverage, modernities that do not go with them).

When the conservative bases had the opportunity to choose, they preferred Liz Truss to Sunak, whom they saw as a traitor to their beloved Johnson and with whom they do not identify too much. Many still live mentally in the time of the Empire, when the Hindus were the subjects, not the prime minister or members of the Cabinet. But the new leader, despite his ethnic origin, is a completely right-wing man, who declares himself heir to Thatcher, supported Brexit from the beginning (although he has surrounded himself with Europhiles), promises maximum toughness in the negotiations with Brussels on the Protocol of Northern Ireland, he believes that taxes should be as low as possible – now he is only opposed to lowering them for strategic reasons, because inflation and interest rates must be controlled – he thinks that there is a lot of abuse of social assistance and they should not go up more than salaries, and he has declared himself in favor of sending the more asylum seekers to Rwanda, the better. Yes, he always smiles. His fans say that he is serious and solid, what the country needs now. The critics of him, that he is slippery as an eel.

Sunak is the kind doctor who diagnoses a bad disease and prescribes a bitter medicine, telling the patient that he is going to have a bad time but that it can be cured if he listens to him. The UK would have to heal very quickly, in a couple of years, for the Conservatives, who have now been in power for twelve years, to win a fifth consecutive election.

With its six coaches, Atlético de Madrid finished the 1993-1994 league in twelfth place. The UK, with its five prime ministers in six years, is derided by Der Spiegel as a banana republic, and compared by The Economist to Italy. The equivalent of relegation to the second division. 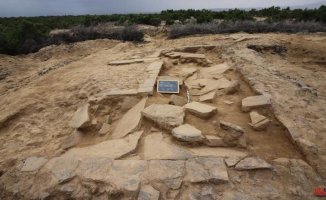 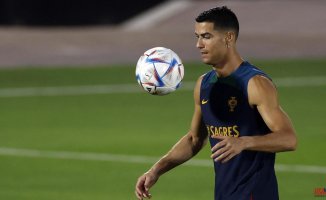 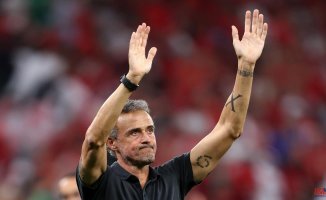