Rihanna surprises her fans with 'Lift me up', her first single in six years

Rihanna returns to the music scene. 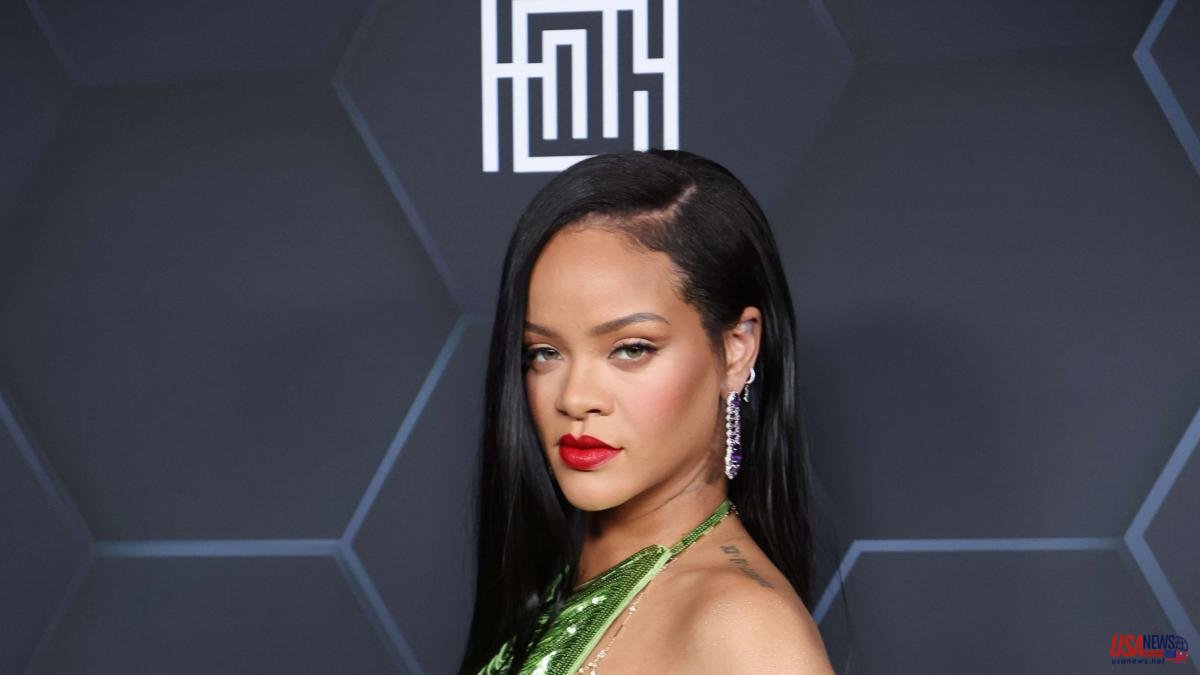 Rihanna returns to the music scene. The one from Barbados has surprised her fans this Friday with an emotional ballad that she has baptized as Lift me up and that is a tribute to the late actor Chadwick Boseman. It is the first song of hers that she has released in six years since her album Anti de ella from 2016.

"Blessed to have written this song in honor of Chadwick Boseman and even more blessed to hear Rihanna express it perfectly," wrote Tems, co-writer of the song.

The theme will be part of the soundtrack of Black Panther: Wakanda Forever, which opens on November 11 in Spain.

The singer returns in a big way, because in addition to this new job she recently announced that she will perform at the Super Bowl halftime show in February.

Despite the fact that she has been stopped in the musical field this time, it can be said that the artist has not stopped working. In this time she has developed her own lines of makeup and lingerie.