Rigoberta Bandini will culminate the

Rigoberta Bandini has announced a new concert this Tuesday. 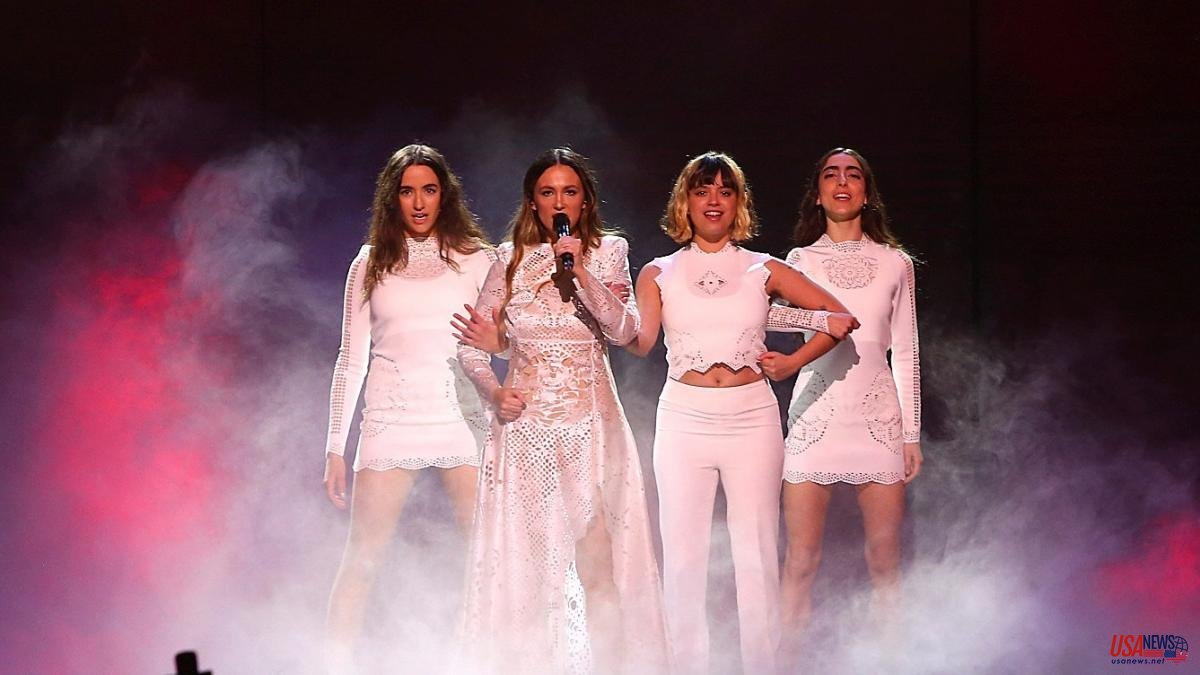 Rigoberta Bandini has announced a new concert this Tuesday. The Catalan, whose real name is Paula Ribó, has announced on her networks that she will perform on October 14 at the Wizink Center in Madrid, a concert with which she will end "a first chapter" of the career of she.

It will be a "very special" show, as she herself has assured in her latest online publication. Tickets for the concert will go on sale this Tuesday at 5:00 p.m. on the website dice.fm.

It will be the last performance that he will give before his temporary withdrawal from the stage, which he already announced a few days ago during an interview with David Broncano on his program La Resistencia. "In the fall I'm going to do the end of the tour, and then I'll retire for a long time. One thing is to leave the stage, there will be gigs," he specified.

Likewise, he linked his decision to the fatigue he feels: "The truth is that I'm already a little bit up to the hilt of things, I can't take it anymore." Also, he teased that in the fall he will release "a round thing that will contain ditties old and new."