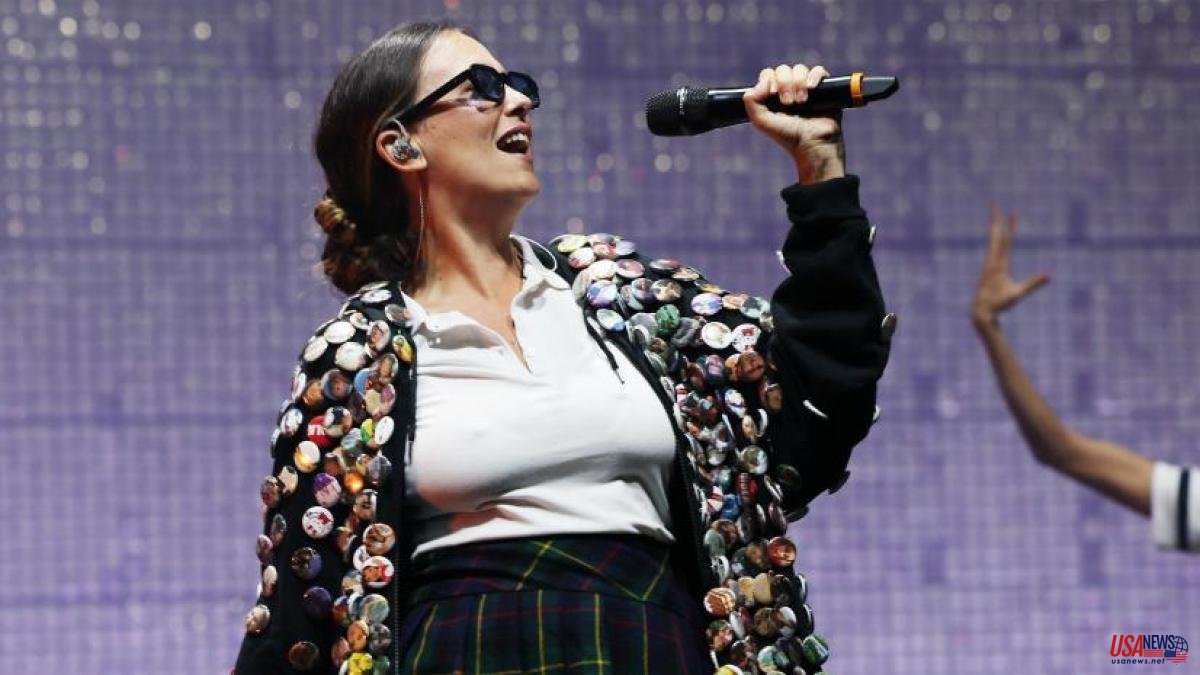 The singer Rigoberta Bandini will publish her first album, entitled La Emperatriz, on October 7. "Let's see, let's see, on October 7 something like my first album comes out: LA EMPERATRIZ !!!", she has shared in a note on Twitter.

The singer has detailed that the new work will combine songs already known to the public and also unreleased songs.

The album cover is a drawing of a sky with Rigoberta Bandini as the protagonist. The singer appears in the center of it sitting on a cloud and dressed in a kind of cauldron-colored tunic that exposes one of her breasts.

Rigoberta, who covers her head with a visor, is accompanied by eight angels, a winged dog and a drawing of a child also with wings.

One of the angels holds a sign that says Too Many Drugs, one of Rigoberta Bandini's most famous songs that will most likely be included on the album (as surely as Ay Mama). Two other angels hold a sign, one with the artist's initials (RB) and the other with a heart. It is unknown if there is any nod to the content of the album in these messages as well as in the tobacco package that flies over the artist.

The musical proposal comes after, last July, Bandini announced his intention to retire "for a long time" after his fall tour. "In the fall I'm going to do the end of the tour, and then I'll retire for a long time. One thing is to leave the stage, there will be gigs," he explained in an interview.

But before that, it toured through large Spanish venues, with a well-known stop on November 24, when the show can be seen and enjoyed at the Palau Sant Jordi in Barcelona. 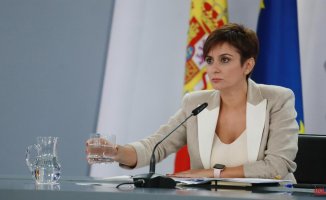