Right to be forgotten: I want to erase my past from the Internet

In each life there are many lives, mistakes, things that one said and wish they had not said or said in a different way, situations -sometimes traumatic- from which they would like to turn the page. 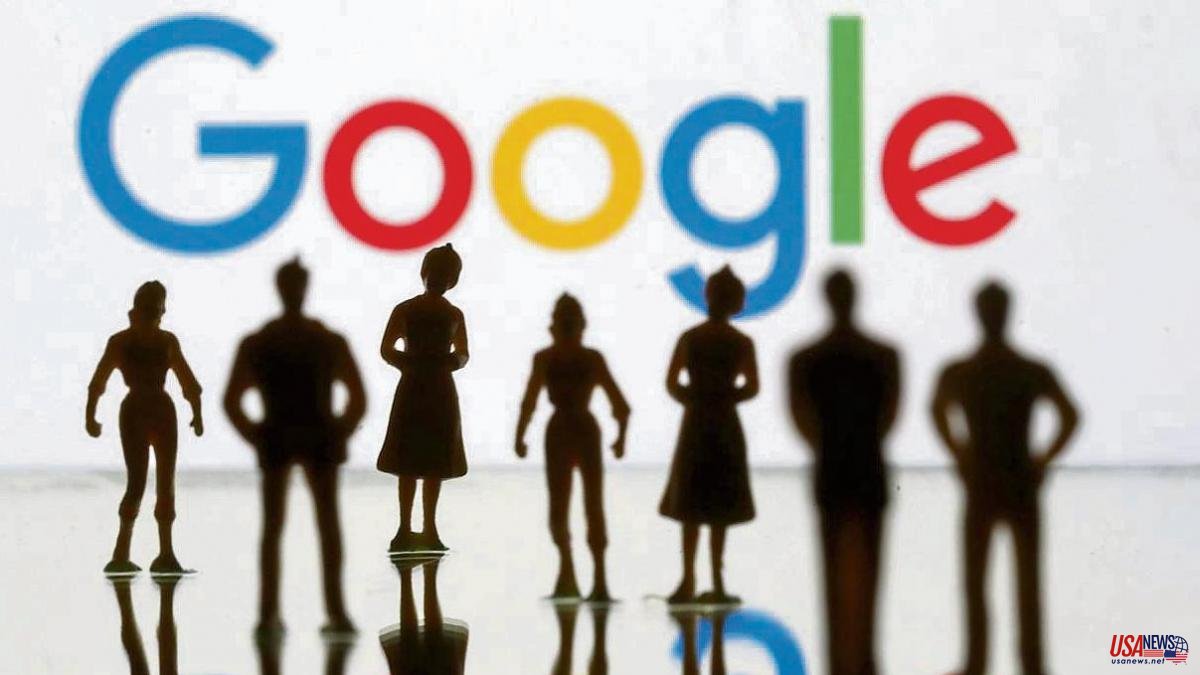 In each life there are many lives, mistakes, things that one said and wish they had not said or said in a different way, situations -sometimes traumatic- from which they would like to turn the page. Everyone has the right to redo their trajectory without their past haunting them forever, but some people find that the relentless memory of the internet not only does not forget but tells the old secrets to everyone: someone is looking for a name and surnames and there appears a piece of news that, after a while, should already belong to the private sphere.

"I request that the inclusion of my name in the search engines does not lead to old, inaccurate and outdated information," a reader wrote to me a few weeks ago. "I am in the process of taking advantage of the Second Chance Law in Spain, so that I can return home and be with my children," argued another, a few months ago, also requiring that information in which it appeared be deindexed from Google. your name. "The news is still published and for more than five years I have endured the offense of an injustice perpetrated against me on the networks, I beg you to make this defamation against my honor disappear from your files," asked another reader, who was in the news due to a complaint that finally was dismissed.

Eugenia Sánchez, Grupo Godó Data Protection delegate, explains that in 2014 the Court of Justice of the European Union (CJEU) ruled in a key sentence that, indeed, there is a "right to be forgotten" in internet search engines. This right, moreover, was collected in 2016 in an EU regulation. The newspapers, Sánchez explains, are also affected by this doctrine. "We must weigh between our right to inform and the right to be forgotten of those affected," she says. Among the factors to take into account to correspond to these requests is the "public relevance of the person and the general interest or public interest of the facts." In other words, the conviction for corruption of a ruler will hardly fall into this category. But in many other cases in which an anonymous person has made the news, "the newsworthiness or general interest is lost over time" and it is legitimate for them to request that Google stop linking them to those past events. In these cases, after receiving the duly accredited request, La Vanguardia instructs the search engine to de-index the news. In other words, the news continues to exist in our newspaper library and in our internal search engines, but it no longer appears when searching for his name on Google.