Richard Marcinko, who was the first leader of the elite SEAL Team Six has passed away

(CNN) Richard Marcinko, a legendary military figure, has died on Saturday. He was best known for his leadership of SEAL Team Six in its early days. He was 81. 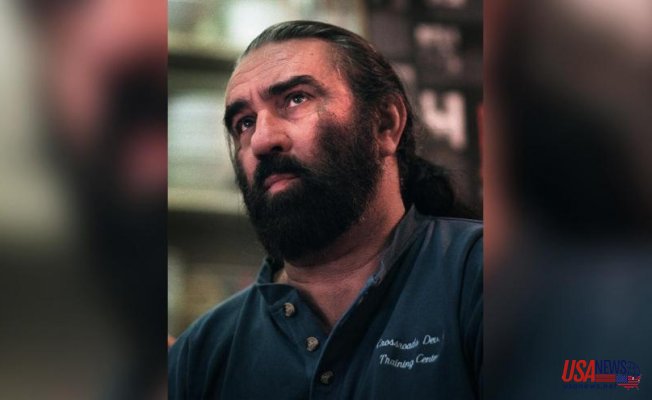 Matt Marcinko tweeted on Sunday, "Last night, Christmas Eve, we lost a hero who's also known by The Rogue Warrior the retired Navy SEAL commander and the creator of SEAL Team Six. He was my father, Richard Marcinko."

His legacy will be remembered forever. He said, "The man has died a true hero."

Richard Marcinko was a Vietnam War veteran and was the first commanding officers of SEAL Team Six. This secretive unit, formed in 1980, would later execute the operation that killed Osama Bin Laden in Pakistan in 2011.

Marcinko retired from the Navy in 1989 and became an author, speaker, and consultant according to The New York Times. The Times stated that Marcinko was also controversial because he was convicted for military contract fraud.

According to the museum, he was "Demo Dick" and commanded SEAL Team Six between August 1980 and July 1983.

"At that time, there were only two SEAL Teams in the Navy. Marcinko called the unit "SEAL Team SIX" to fool the Soviet Union into believing that there were at least three additional SEAL Teams in the United States," the museum stated. Marcinko also said that he "hand-selected the Team's members across all the SEAL Teams and Underwater Demolition Teams."