The rise in gas prices could worsen in the middle of this month, when the Nord Stream gas pipeline, the largest in Europe, is expected to stop its activity due to maintenance operations. 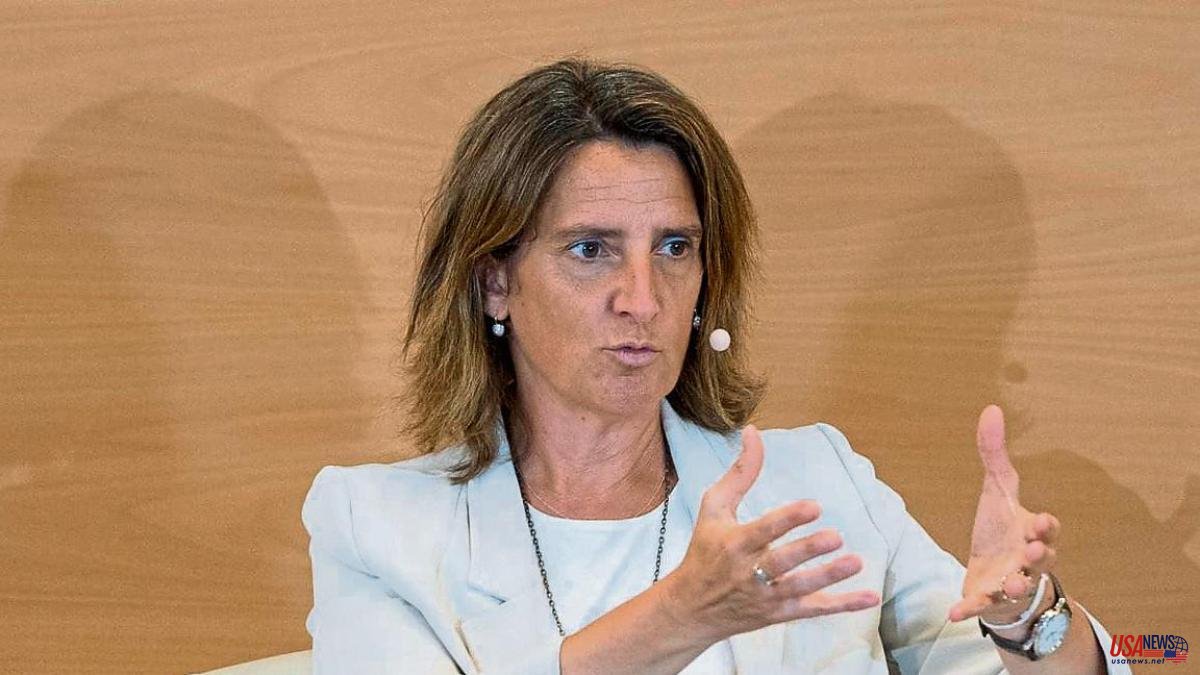 The rise in gas prices could worsen in the middle of this month, when the Nord Stream gas pipeline, the largest in Europe, is expected to stop its activity due to maintenance operations. This was announced today by the third vice president and minister for the Ecological Transition and the Demographic Challenge, Teresa Ribera.

“We will have to work for any scenario, to be prepared for moments that can be complicated”, he commented in an interview on Telecinco. The stoppage of Nord Stream, which transports gas from Russia to Germany, could further tighten the price of TTF natural gas, the reference price in Europe, which has doubled in the last two weeks, reaching a maximum since the start of the war in Ukraine .

Despite this, Ribera has assured that there are neighboring countries that are going through an "enormously complicated" situation, as is the case of Germany, "where the problem is not only limited to price, since it has a serious problem of security of supply ”. But in Spain "it is not like that", he has sentenced, although he has admitted that the country will also suffer the impact of the increase in the price of these raw materials, while at the same time it must have "greater solidarity with the rest of the Member States" of the European Union (EU).

In order to cushion the progressive increase in energy prices in the bills paid by the final consumer, the Government has approved a package of measures, such as the reduction of VAT on electricity, which goes from 10% to 5% as of this month July, as well as "the cap on gas", the mechanism that limits the price of gas for electricity generation that came into force in the middle of last month, the so-called "Iberian exception".

The question that many consumers are asking, worried about the relentless rise in prices, is when will the effect of these measures begin to be felt on the electricity bill. In the case of the so-called "Iberian exception", according to Ribera, he has managed to place the price of electricity in Spain and Portugal "below the main references of the large European countries".

However, it will not be until the electricity bill this July when these modifications have a direct impact on the consumer's pocket. “Obviously, I am talking about a ‘relative’ reduction, with what it would have been in the absence of these measures. In absolute terms, a smaller reduction can be produced –for those with a regulated rate- and more important for those who have a free market rate”, the minister clarified. Specifically, the Government maintains that electricity market prices would be 15% higher if the new measures had not been applied. And adding the reduction of taxation by 80% and fixed costs, the lowering of the bill would be around 30%.