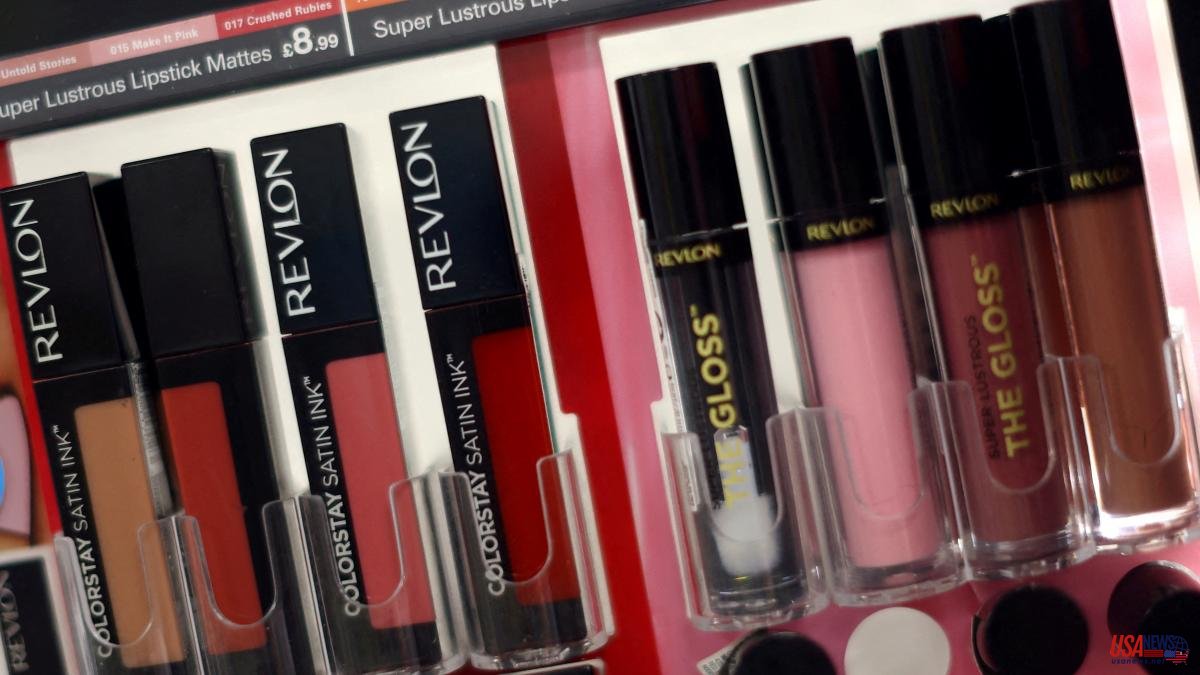 Revlon's lipstick has faded. The effect of the masks against the pandemic, for which many women did not care about their appearance, has caused the recovery of the cosmetics sector to slow down more than expected.

So this giant of glamour, one of the most storied icons of beauty, was forced to file for bankruptcy in a New York bankruptcy court to reorganize its debt, of some 3,500 million dollars, under the so-called chapter 11, and be able to continue operating.

These funds should be used to shore up the problems in the supply chain that the brand is suffering and that would jeopardize the sales of the cosmetics market of this firm in the powerful Christmas season. Of that amount, 300 million will be used in daily operations, and 75 will serve to pay debts to foreign subsidiaries that are not part of the creditors' meeting in the US.

The company expects to receive a total of 575 million in financing for its bankruptcy case. The remaining 200 million will be requested in another hearing before the court scheduled for July. In his documentation, Revlon does not attribute his fall to the loss of clientele, but to not being able to serve the demand for his products due to "the inability to obtain a sufficient and regular supply of raw materials."

Robert Caruso, head of the debt restructuring office, explained to Judge Jones that the company was currently able to fulfill 70% of orders without delays or cancellations, compared to the usual 90-95% in this industry.

“If we are not able to raise money, restore our supply chain and serve our customers, we will cause a lot of damage to the business,” Caruso warned.

Founded in 1933, New York-listed Revlon is controlled by billionaire investor Ron Perelman. Despite their version, analysts maintain that the brand has problems in a world of social networks and influencers.