Politicians usually talk a lot, maybe too much. 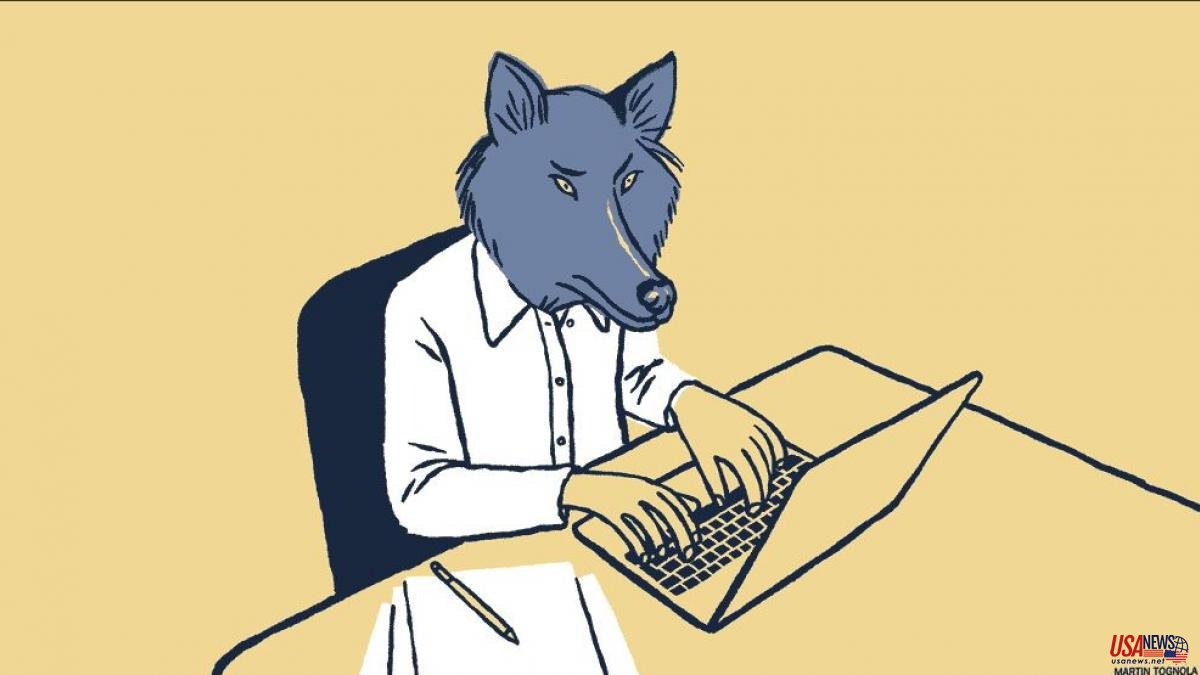 Politicians usually talk a lot, maybe too much. And not only in parliamentary headquarters, which is where they must or should express themselves with the greatest clarity. But it turns out that more and more are prisoners of the excessive demands of the media and the tireless and harmful social networks. There is no truce, they know no rest. What's more, they have to be very careful at all times, lest a misplaced word or expression could even ruin their lucrative career. Be that as it may, they are forced to speak at all hours by the elbows but always with the muzzle of political correctness well placed. Consequently, they are true virtuosos in the art of speaking without saying anything, taking great care not to step on calluses, or get wet, or commit to anything.

It would be difficult for our rulers to get ahead without the invaluable help of one or more paid speechwriters and, therefore, faithful to them while they continue in their employment. They act like scriptwriters who put words into the mouths of actors -which is what our rulers are- trapped as they are in a fast-paced improvised soap opera full of shocks, misunderstandings and ferocious attacks launched without mercy, not only by or towards the opposition forces, but, above all, by certain ruthless co-religionists with names and surnames.

The importance of these paid screenwriters is undeniable, plus how little we know about them, or about the day to day of their stressful and endless working days, not to mention the demands and goings-on of their elusive bosses. The speechwriter (Simon

Between 2007 and 2010, the inexperienced English Language Literature graduate Barton Swain worked as a speechwriter for the governor of South Carolina, Mark Sanford, which is what provided him with abundant material for this revealing book about his experience and in which his boss it turns out pretty bad. Here are some of the surprising revelations that he offers us in his pages.

One of the first lessons Swain learned was that the governor liked to deal with three very simple topics in his speeches, sometimes four but never two. The second was to understand that his (Swain's) function was not to write well but to emulate the style, not always eloquent or grammatically sound, of the governor, which condemned him to think and express himself, much to his dismay. just like him.

Although Governor Sanford's legendary frugality brought him more than a few votes at the polls, Swain would discover to his horror that this supposed austerity was nothing more than the gaudy cellophane that wrapped the appalling stinginess of a man with truly disgusting personal hygiene habits, or who tried to with insulting disdain for the underpaid - and therefore young - members of his team. To stay in office, Swain had no choice but to become an accomplice of the governor's exorbitant insincerity, in addition to his innumerable lies and duplicities.

Mark Sanford's successful political career went into a tailspin the day it became known that, instead of hiking through the South Carolina hills, he had spent six days in the arms of a stunning woman in Buenos Aires, and not exactly for the first time. Such a scandal was mounted that Sanford had to resign. But he, who knew that he would find a quick way out of such a slip, did not give a damn about the fate of his until then sacrificial collaborators who suddenly found themselves on the street, without any reward or compensation, and that everyone, in addition working for years under him, they had done for him, in exchange for nothing, things they knew were far from ethical. It was during those fateful days that Swain realized, with all certainty, that his work was meaningless.

So Swain, feeling disgusted and out of work, concluded that no politician is worthy of our trust, that they can't be trusted, that the system itself makes them that way, and that they all have such inordinate vanity that in any moment it can turn them into pathetic clowns capable of endangering the very democracy they pretend to serve. Or that the most corrosive of all is the one who pretends to be the savior of the country; You have to avoid that like the plague.